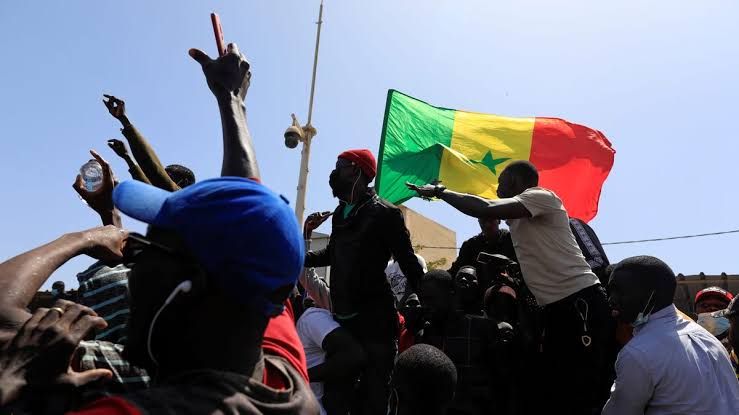 Following revelations on the misappropriation on Covid-19 relief fund in Senegal, the main opposition coalition Yewii Askan Wi has called for a “concert of pans” on New Year’s Eve.

The call comes after Senegal’s Court of Auditors revealed that the nation’s Response Fund against the effect of the pandemic- which held more one billion euros – was subject to “mismanagement and criminal offences.”

The audit also revealed that about 28 million euros – spent by various ministries were completely misappropriated.

The leader of the opposition, Ousmane Sonko called on Senegalese – both at home and abroad – to denounce the mismanagement.

“We want the whole world to hear the noise of pans on December 31 at 20:00 (GMT). They shall know that the people are not happy with Macky Sall and his government. I call on all Senegalese of all ages to take part in this concert of pots and pans to make the maximum noise because Macky Sall only knows this language.”

Member of parliament, Cheikh Tidiane Youm said “a thousand billion was put on the table to fight Covid, to save the Senegalese…”

“And during that time, the thousand billion that was intended to prevent deaths, some ministers shamelessly and unscrupulous used the funds, like thieves.”

At least 10 people were indicted by the Court of Auditors who has asked the Ministry of Justice to open a judicial investigation on the persons.