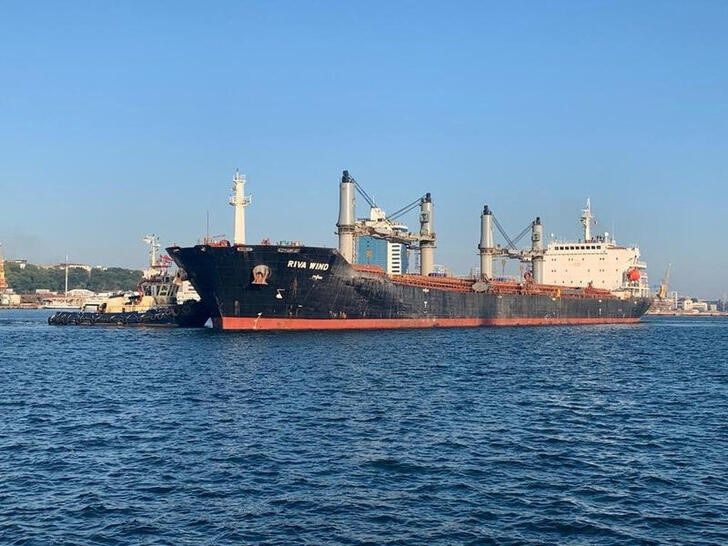 A third United Nations aid vessel chartered by the World Food Program (WFP), has left Ukraine’s Chornomorsk Black Sea Port carrying over 30,000 tonnes of wheat on board, and heading for Ethiopia.

The Ukrainian Ministry of Infrastructure, said on Saturday that it had an existing partnership with the WFP to ship more than hundreds of thousands tonnes of wheat to the famine stricken Horn of Africa nations and other countries undergoing food crisis.

“The vessel is headed for Ethiopia. According to UN estimates, Ethiopia is on the verge of a food crisis,” the ministry said in a statement.

“We plan to export another 190,000 tonnes, which are currently being purchased by UN partners,” the ministry said.

The ministry added that apart from the vessel, IKARIA ANGEL, another nine vessels have left Ukrainian ports on Saturday for various destinations including Sudan, Somalia and Djibouti.

Ukraine, the world’s largest producer of grain, has seen its wheat exports witnessing a slumped since the country was invaded by Russia in Februay which has led to a full scale war.

The war also affected the Black Sea ports which is a key route for shipments as the ports were closed off, driving up global food prices and prompting fears of shortages in Africa and the Middle East.

But the intervention of the UN saw three Black Sea ports unblocked in July under a deal between Moscow and Kyiv, brokered by the United Nations and Turkey so vessels can take food aid to starving nations.