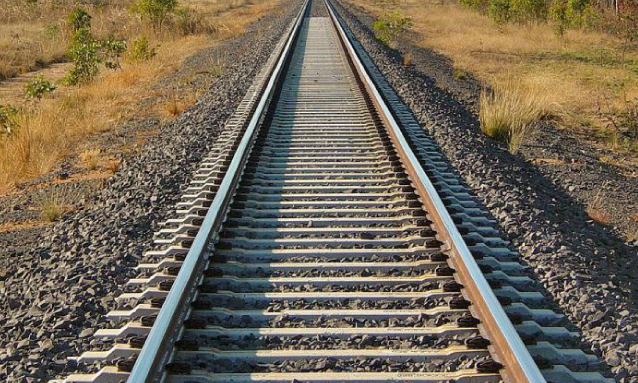 Regional neighbours, South Africa and Botswana have agreed to fund the improvement and extension of rail links between the countries.

South African state-owned logistics firm Transnet said revealed on Friday that the agreement is in a bid to boost trade and better connect Botswana to export markets.

There has been scabbles across Europe to meet coal needs after a ban on imports of the fossil fuel from Russia, and coal-rich countries like Botswana are looking to cash in on the surge in demand.

Although the actual financial terms were not disclosed, the project is expected to revamp will enable heavy haul trains to travel from Botswana to South Africa’s ports of Richards Bay and Durban, TFR said. The project aims to be up and running in the next 24 months.

According to TFR, the two rail companies will work together to fight the “scourge of cable theft and infrastructure vandalism” that is impacting rail services.

South Africa and Botswana recently celebrated twenty eight years of bilateral relations, it is hoped that the new train agreement will further enhance the relationship. 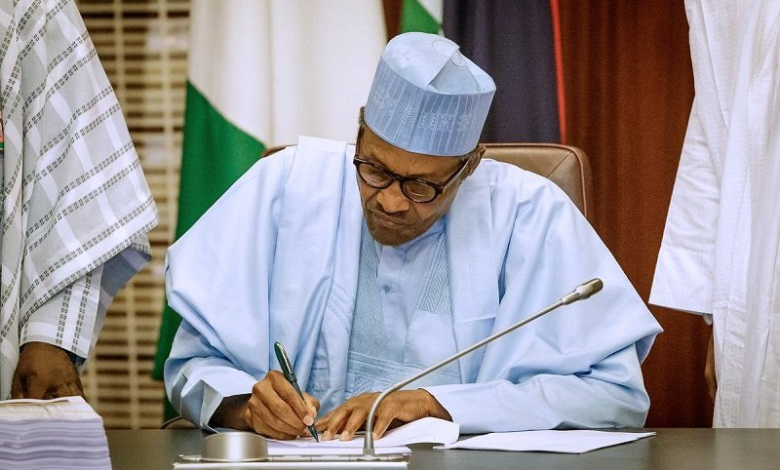 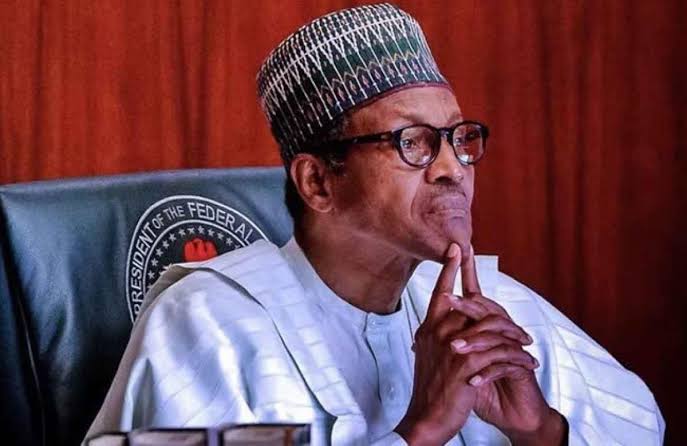