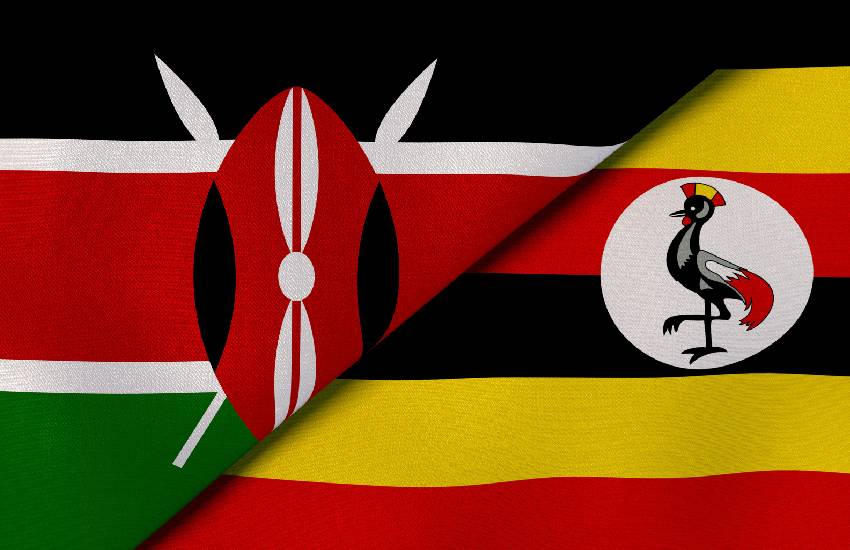 Uganda, the 1990s shining Africa poster boy for privatisation, is engaging in what could be East Africa’s biggest economic liberalisation reverse gear. Last year, the Uganda government formally announced it would not renew the contract of electricity distributor Umeme in 2025, when its concession expires, and that it will form a state-owned entity to take over its business.

The government’s main criticism of Umeme is its margins are too high, so it has failed to lower electricity costs, and the expensive rates have hobbled Uganda’s industrialisation ambitions. Umeme counters that it is just a distributor, and the high electricity costs are passed on from the power generators.

In two years, the debate will be resolved. Uganda will be in the midst of campaigns ahead of the January 2026 election, when President Yoweri Museveni, weighed down by the wear and tear of 40 years in office, will likely be bidding for a record-shattering ninth term, with his son, Gen Muhoozi Kainerugaba, among those trying to wrestle the crown from his head. It will be the worst possible timing because incumbents rarely make the most enlightened decisions during heated election campaigns. As the West Africans say, there will likely “be a lot of cry.”

Umeme was formed in 2004 when the government of Uganda granted the distribution concession to a consortium belonging to Globeleq, a subsidiary of the Commonwealth Development Corporation of the UK, which held 56 per cent, and South Africa’s now inept utility corporation Eskom, which had 44 per cent. In 2006 Eskom exited the consortium, and Globeleq became the sole owner of Umeme.

The regional impact could be significant because, among other things, Umeme shares are cross-listed on the Nairobi Securities Exchange. If it unravels, Kenyan shareholders would be left crying in their bowls, and we could be back to the feud over regional assets that followed the break-up of the first East African Community in 1977.

Too messy to swallow

The renationalisation of Umeme will not be unique. Kenya just tried to renationalise cash-haemorrhaging national carrier Kenya Airways but found it too messy to swallow. The recently elected new government of President William Ruto has decided to throw it back on the block.

The difference in Uganda is that Umeme is just the shallow end of the pool. There are other moves to renationalise the very lucrative liberalised coffee sector by granting a near-monopoly to a Vinci Coffee Company, owned by controversial and shadowy Italian “foreign investor” Enrica Pinetti, to process and export Uganda’s coffee. That would take Uganda back to the early 1990s when the disastrous Coffee Marketing Board was disbanded.

A similar move is being made to give the Grain Council of Uganda, on paper a non-profit membership organisation, the kind of sway over the country’s grain last seen in the colonial era.

The force behind the Grain Council is the otherwise amiable president’s younger brother, retired Lt-Gen Salim Saleh (Caleb Akandwanaho), a sly operator who is the second most powerful figure in the land. A nationalist and statist, Saleh has led a quiet but effective assault against laissez-faire liberalisation, which he argues has mostly benefited foreigners and left Ugandans with only holes in their pockets. He has taken over a large chunk of the country’s agricultural budget and several “development” functions under the amorphous state-created vehicle Operation Wealth Creation (OWC) that he heads and inserted disciples in key national economic institutions.

This state of affairs is a dramatic return to old roots. Uganda launched the first of a series of economic liberalisations in the 1990s that were deemed impossible in Africa at the time and anathema in the hyper-nationalist traditions that were entrenched in post-independence Africa.

It was the first country in Africa to radically liberalise its foreign exchange market and still maintains one of the least-interventionist approaches to the money market on the continent. It was also the first in East Africa to pass laws that gave the central bank extensive independence.

It was the first on the continent in the early 1990s to liberalise the fuel market and scrap fuel subsidies. Again, in East Africa, at least, it is the government that meddles least in setting the price of gas at the pump. When fuel prices skyrocketed everywhere following the Russian invasion of Ukraine last year, it alone was the East African government to flatly refuse to even consider a fuel subsidy and price cap, as all the rest of the EAC states did.

Uganda, too, is the country where the price of food is most considered none of the government’s business. When Ugandans read stories and political fights over maize in Kenya, and the government setting the price, to some of them, it sounds like a tale about an alien planet.

The country and economy that Uganda is today are about to change. Some of the changes have to do with the politics of the Museveni succession and how the family and vested interests that have coalesced around the State House view their future security. A lot of it, though, is because of some good things: the rebirth of the EAC; the end of the wars in Uganda and the ushering in of the country’s longest spell of peace; the rebound of a post-KANU Kenya; and the Rwanda post-genocide recovery.

If there are two people in East Africa outside Uganda, who have edged Uganda to the fork in the road where it is today, they are Rwanda’s President Paul Kagame and former Kenya president Mwai Kibaki.

The author is a journalist, writer, and curator of the «Wall of Great Africans». Twitter@cobbo3

In honour of Komla African scribes should lead renaissance, By Elsie Eyakuze 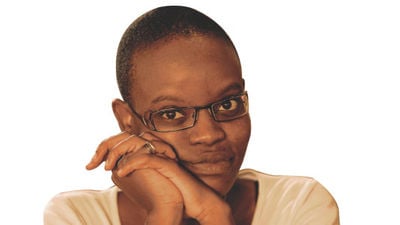 Somehow the only news we watch on the TV at home is offered by the Tanzanian Broadcasting Corporation or any one of several Kenyan stations that the person who holds The Power chooses. As a result, I have been on an imposed “news diet” for a few years now.

It is nothing serious, just a touch of burnout with a soupçon of ennui for flavour. There are newspapers, too, but I am a decade past my paper-chasing days and I have noticed the click-bait flavour of headlines and I don’t like it.

In other words, I am growing older, crankier and particular about my news. This led me to believe that I am bored by the business that the industry might indeed be floundering — a position I do not really hold. After all, my job as a journalism-adjacent writer is to support the news and the people and institutions that bring it to us.

I can’t afford to be cynical. I have to maintain my optimism and commitment, even through lazy editing in Tanzanian newspapers, and ulcer-inducing anxiety over Freedom of Expression when it is threatened.

But, yea, you know, it is 2023 — a year that honestly belongs in science fiction, not in real life. Like you, I get most of my news online these days, in small doses, and only when I want it. I have meandered off the path of keeping abreast into the woods of barely knowing what is going on, and it is has been wonderful for my mental health.

And that would have been that, but an energetic young journalist decided to invite me to the launch of the BBC’s Komla Dumor Awards, which took place last week in Dar es Salaam.

Apart from it being the Komla Dumor Award, there was a clear intention to spark some enthusiasm in Tanzanians to apply for the prize.

I watched young master Dingindaba Jonah Buyoya expertly handle a live recording of a show, saw a lot of familiar faces, and got reminded that journalism “is a calling, a vocation.”

Power of a calling

Nothing will kick the stuffing out of your cynicism like understanding the power of a calling, a vocation. There is a largely positive compulsion that drives people into journalism: Most of them are trying to help. They are hopeless romantics with a vision that the work that they do matters, that it can make the world a better place like a Michael Jackson song. So they take their notebooks and their electronics and venture forth to cover stories and bring them back to us in the comfort of our homes and devices.

If you spend any time thinking about it, this is a pretty radical thing to do. And we cannot live this modern life without the people who make it happen. The Komla Dumor Award is about fostering excellent African journalists, and I know exactly why young Tanzanians are hesitant to apply. I was a young Tanzanian once, I know.

They should take heart: If I managed to charm hard-nosed editors in Nairobi into letting me keep this gig, they can certainly conquer Africa, the BBC, and the world news.

We — I — need that from them more than they realise.

Elsie Eyakuze is an independent consultant and blogger for The Mikocheni Report; Email elsieeyakuze@gmail.com