The hopes of Nigerian stars, Ayo Balogun, popularly known as Wizkid, Afrobeats King, Femi Kuti and son, Made Kuti, to bring home an award at the 64th edition of the Grammy held on Sunday at the MGM Arena, Las Vegas, were dashed as they all lost out in the categories they were nominated for.

Congratulations to all this year's #GRAMMYs winners! pic.twitter.com/QSW3OZcawH

Wizkid was the real Star Boy in 2021 when he got his first Grammy award for a feature on Beyonce’s song, ‘Brown Skin Girl,’ but became the biggest loser in the 2022 edition as he lost out in the two categories where he was nominated for awards. 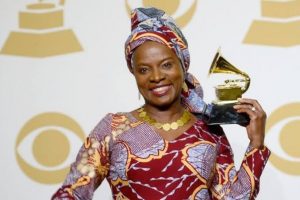 He lost the Best Global Music Album, with his “Made In Lagos (Deluxe Edition)” album, to Benin Republic’s five-time Grammy winner, Angelique Kidjo, for her album “Mother Nature.”

Ms Kidjo did not only beat Wizkid to claim the award, she also trounced Femi Kuti and his son, Made, with their album “Legacy +”, not good enough to win in that category.

Apart from Kidjo, another African star who made the continent proud at the Grammy was South African veteran DJ and producer Black Coffee, who won Best Dance/Electronic Music Album, beating out the likes of Major Lazer and Marshmello for the award. 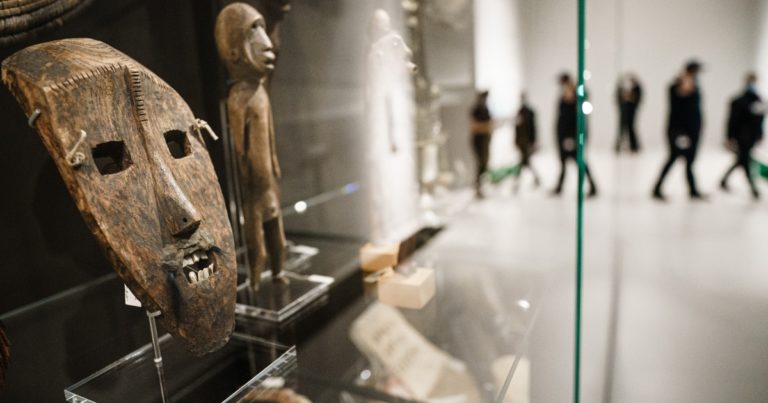