Amid declining rates of COVID-19 infection in Namibia, President Hage Geingob on Tuesday declared that wearing protective face masks in public and negative PCR tests for vaccinated visitors are no longer required.

The presidential directive came as active cases of COVID-19 fell to about a couple of hundred.

The southern African country has averaged 14 cases per day during the last seven days, with the total active cases at 222. In June 2021, infections peaked at more than 30,000 per month.

“Wearing of masks in public places is no longer mandatory,” Geingob said in a televised briefing. People in closed spaces such as on public transport or in indoor public meetings were however encouraged to wear masks.

Fully vaccinated travellers to Namibia are also no longer required to produce negative PCR test results. Travelers to the country are now only allowed to produce a valid vaccination card at points of entry.

According to Geingob, visitor numbers are currently at a third of pre-pandemic levels

Only 21.4% of Namibia’s eligible population of 1.7 million people have been fully vaccinated. The recommended population coverage to achieve national herd immunity is 60%. 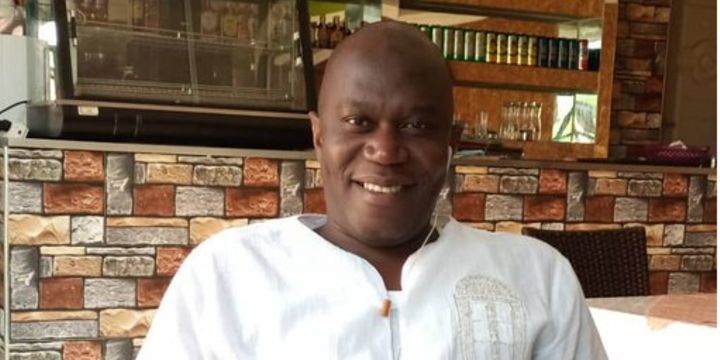 A Tanzanian medical doctor, Mohammed Ali, has died in Uganda after being infected with the Ebola virus, the Association of Surgeons of Uganda (ASU) announced on Saturday.

The 37-year-old Ali who was pursuing a Master of Medicine in Surgery course at Kampala International University, became the second medical personnel to succumb to Ebola since the renewed outbreak last month, the ASU said.

In a statement by Uganda’s Ministry of Health, it was not clear how Ali got infected but his death came after the Ministry announced that seven more deaths had been recorded on Friday.

“Dr Ali is the first doctor and second health worker to have succumbed to Ebola. The first was a midwife from St Florence Clinic, a probable case, because she died before testing,” Aceng said on Saturday.

“So far, at least eight health workers have tested positive for EHVF, including intern doctors and senior house officer (all trainees) who were stationed at the centre of the outbreak at Mubende Regional Referral Hospital, according to Uganda Medical Association (UMA),” the Minister added. 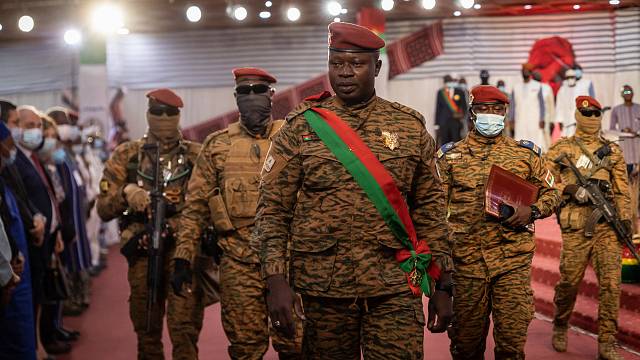 Burkina Faso’s military leader, Lieutenant-Colonel Paul-Henri Sandaogo Damiba, was on Friday, ousted in a coup led by one of his trusted allies, Captain Ibrahim Traore, eight months after he had overthrown the democratically elected President Roch Kabore in January.

Earlier on Friday, there were reports of gunfire in the capital Ougadougou, especially around the presidential palace and junta headquarters, while major street in the capital were reportedly taken over by soldiers.

According to the new junta leaders, the coup led by 34-year-old Traore who was previously head of anti-jihadist special forces unit “Cobra” in the northern region of Kaya, was necessary to restore peace to the jihadist-wracked country since Damiba could not deliver on his mandate.

While announcing the coup on Burkina’s Faso’s state television, a spokesman for the new military junta said it decided to remove Damiba due to his inability to rein in the Islamist jihadists.

“People of Burkina Faso, fellow citizens, since 24 January 2022, faced by the continually worsening security situation, we the officers and junior officers of the national armed forces were motivated to take action with the desire to protect the security and integrity of our territory,” the spokesman said in the broadcast.

“We have decided to take our responsibilities, driven by a single ideal: the restoration of security and integrity of our territory.

“Our common ideal was betrayed by our leader in whom we had placed all our trust. Far from liberating the occupied territories, the once peaceful areas have come under terrorist control.”

The new junta also announced the closure of air and land borders from midnight, as well as the suspension of the constitution and the dissolution of the government and transitional legislative assembly, while a curfew from 9:00 pm to 5:00 am was also put in place. 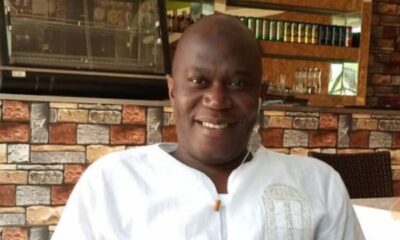 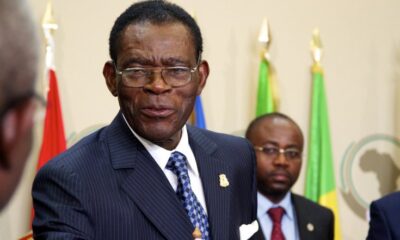 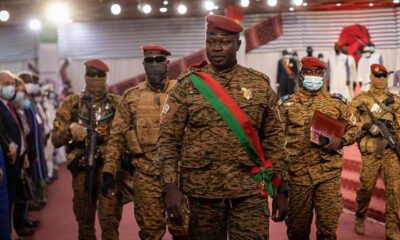 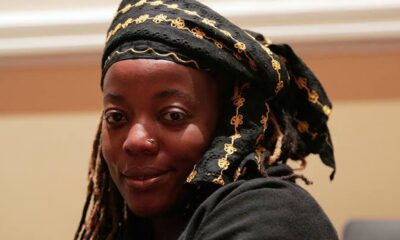 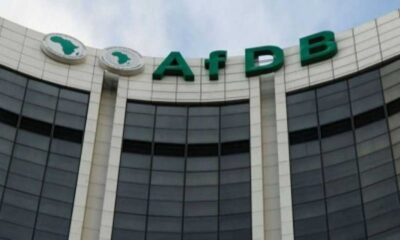 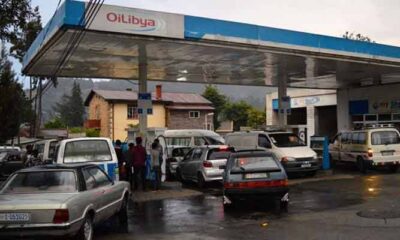 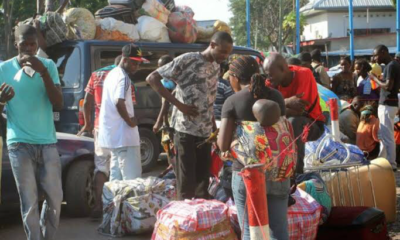