Have you noticed that your Instagram has a new Nametag function?

Nametag is a customizable identification card that allows people to find your Instagram profile when it’s scanned. Your nametag is uniquely yours and makes it quick and fun to add people and accounts you discover in person.

To try out nametag, go to your profile, tap the button with three lines at the top, and select “Nametag.” You can personalize your nametag by touching anywhere on the screen or by tapping the button at the top to try other designs, such as colors, emojis and selfies with different stickers.

To scan someone’s nametag, you can either swipe right into the camera, hover over the nametag and hold down on your screen, or enter the camera by tapping “Scan a nametag” when viewing your own.

You can also share your nametag with friends through text messages and over other platforms like Facebook and WhatsApp. Just press the arrow at the top right of your nametag. 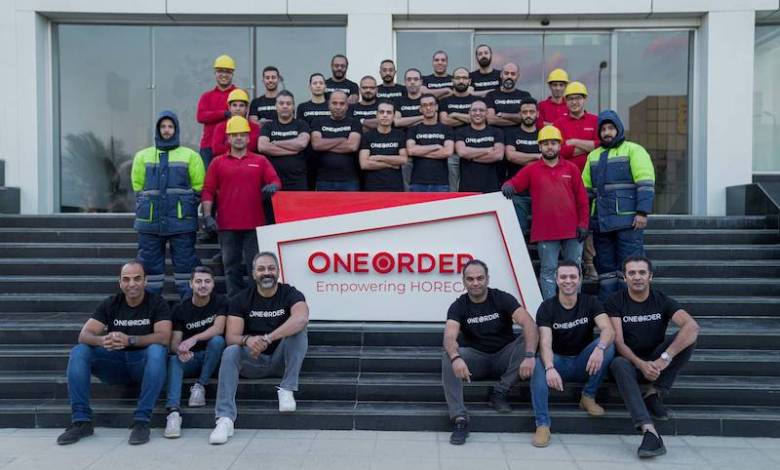 An Egyptian supply chain solutions startup, OneOrder, has successfully raised $3 million in seed to enable it achieve its aim of expanding beyond the MENA region, the company’s cofounder and CEO, Tamer Amer, announced on Tuesday.

According to Amer, the funding was led by angel investor, Nclude with participation from Delivery Hero Venture and A15.

The company which was in 2021, enables restaurants to order food supplies directly on its platform, thereby helping to tackle shortages, price fluctuations, product consistency and accurate delivery.

“As a startup, OneOrder is able to improve such efficiencies across the supply chain by using its proprietary technology, which helps ensure product availability, as well as fast and accurate fulfillment,” Amer said.

“By using the platform, restaurants can order supplies for next-day delivery, eliminating the need to pay for additional storage and warehousing costs, as well as cutting costs by leveraging OneOrder’s economies of scale,” he added.

The company has so far raised $7.5 million since its launch last year. The latest round of funding, according to Amer, will also be used to “expand the team, invest in its proprietary technology, and grow the startup’s warehouse footprint across Egypt and the MENA region.”

“As a restaurateur myself, I have witnessed first hand the avoidable overheads and hassles HoReCa businesses go through in serving their customers.

“We are delighted by the level of adoption and growth we have recorded over the past year which is a testament to the fact that we are addressing a huge unmet demand in our region,” he added. 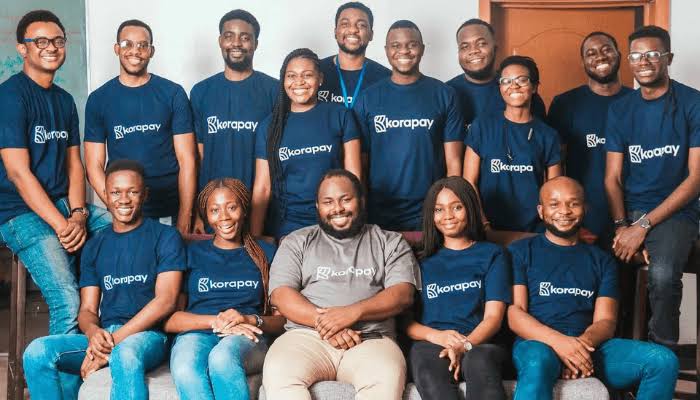 The charges against the Nigerian startup by the Kenyan agency were filed in July following accusations of money laundering and card fraud in the eastern African country, with the ARA going further to freeze the accounts of the company.

However, new court documents released on Monday show that the ARA has filed a notice of withdrawal of the charges at the High Court of Kenya at Nairobi Anti-Corruption and Economic Crimes Division.

In the document which was filed by state counsel, Stephen Githinji, on behalf of ARA director, the agency said that it had withdrawn its suit in its entirety.

Another document issued by the Kenyan Directorate of Criminal Investigation (DCIA), also confirmed that the agency has cleared Kora of any wrongdoing.

“Please note that investigations are now finalised. I would like to confirm that allegations of money laundering and card fraud against [Kora] were not established. Please treat this communication as final,” the DCI report said.

“Kora has always maintained its innocence in this matter and we are glad that finally the ARA and the DCI have dropped all charges and ratified Kora.

“We’d also like to commend both agencies for their professionalism and thoroughness in seeing this investigation to the conclusive end,” says

“We are delighted to get back to building the most robust payment product on the African continent. We have some exciting announcements coming soon, including multi-currency bank account products for African businesses.

“This will empower merchants to have bank accounts in GBP, EUR, USD and other in-demand currencies. Kora is excited about this development as it is further proof of its commitment to enrich the quality of merchants’ payments and build more meaningful financial products.”