A New Jersey teacher who was sentenced to death in Egypt for his pro-democracy activism was given a new lease on life this week.

Ahmed Abdelbasit was finally granted asylum in the US on Tuesday more than two years after he applied, according to the Huffington Post.

The Egyptian educator fled to New Jersey in 2016 and was later sentenced to death in absentia that very same year by a military court.

The international advocacy group, Human Rights Watch, told HuffPost that his punishment was “completely baseless” — and the evidence against him was “almost nonexistent.”

Abdelbasit would later get arrested and detained in April 2018 by Immigration and Customs Enforcement while waiting for his asylum application to go through. He had been on his way to Rising Star Academy in Union City, the school where he taught.

“I’m just very happy because my life now is safe.”

After his release, Abdelbasit made his way over to Rising Star — where he got showered with cheers from his family, friends and students.

“I’m just very proud of the efforts of community,” she said. 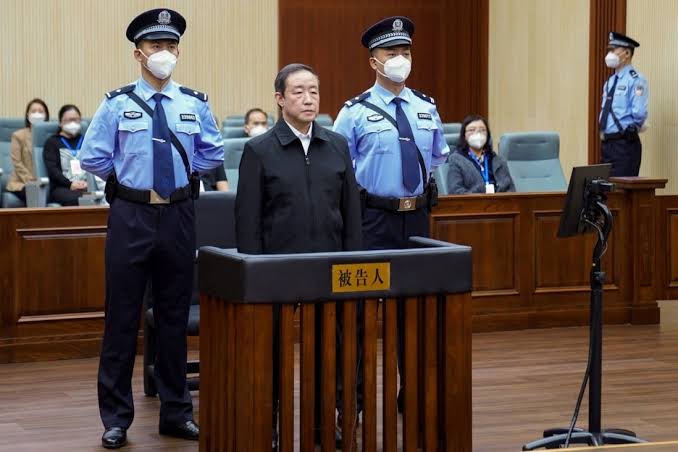