A suspected Russian spy was employed for more than a decade at the US Embassy in Moscow before being fired last year, a senior administration official tells CNN.

The woman, a Russian national, worked for the US Secret Service for years before she came under suspicion during one of the State Department regional security office’s routine security reviews in 2016, the official said.

The security office found the woman was having regular, unauthorized meetings with the Russian intelligence service, the FSB.

“We figure that all of them are talking to the FSB, but she was giving them way more information than she should have,” the official said.

The regional security office alerted the embassy in January 2017 and the woman was dismissed last summer, after being caught red-handed, the official said. 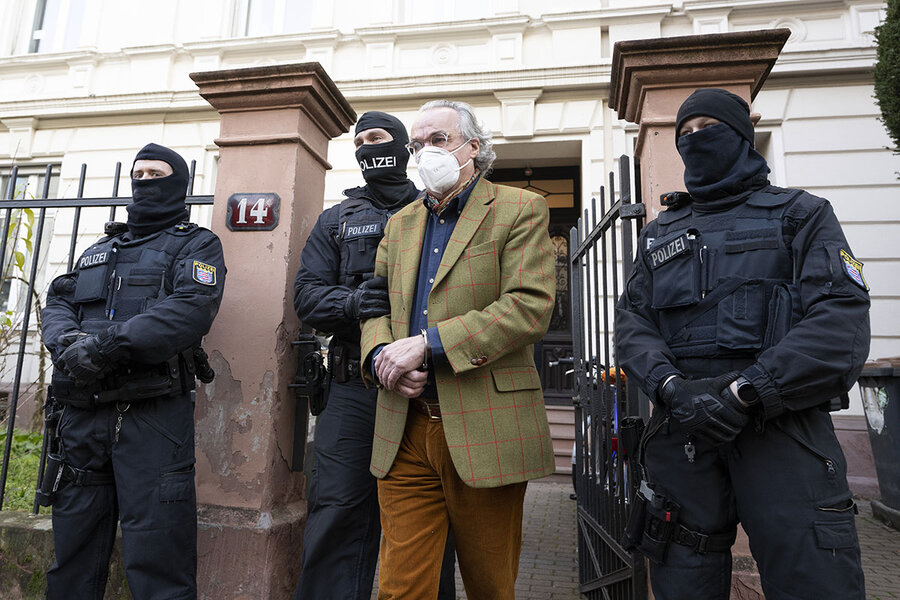