Salisu Yusuf, a coach with Nigeria’s national men’s football team is to face FIFA sanctions if allegations that he collected bribe to influence a match outcome is proved beyond reasonable doubt.

He was caught on camera accepting money from men posing as football agents to influence his squad selection for the 2018 African Nations Championship (CHAN).

Said to have been captured in September 2017 by controversial journalist, Anas Aremeyaw Anas, who was also behind the scandal that rocked the Ghanian Football Federation that led to the resignation of president Kwasi Nyantakyi, the incident brings to fore the rot in the football system.

Yusuf was coach of home-based Super Eagles to CHAN last February in Morocco, where they finished as runners-up to the hosts.

Read Also: 4 world titles up for grabs as Joshua defends against Povetkin

The footage, which saw the coach pocketing $1000 (N360,000) to pick two players for the championship, was broadcasted by BBC Africa Eye on Tuesday.

In the video, one of the ‘agents’ told Yusuf,“ So if anything goes through and these players are able to get their contracts, you will get 15% of that contract,” to which the 56-year old replied; “they will be in CHAN.”

Yusuf has since denied the allegation, insisting that he did not promise or commit to selecting any player for the competition, also clarifying that he received $750 not the $1000 claimed in the report – an amount he says falls within the gifts FIFA code allows. 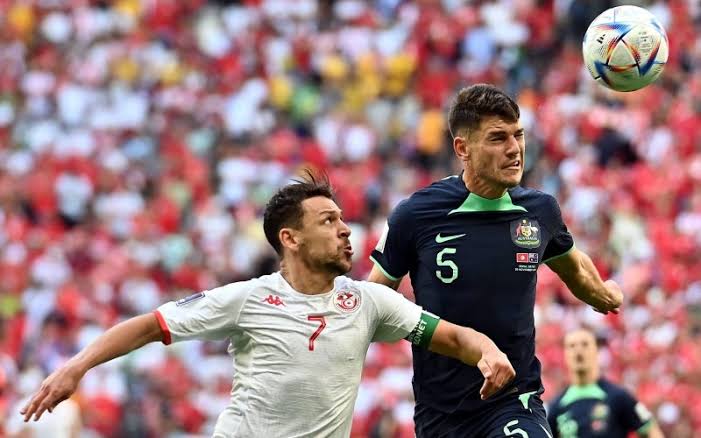 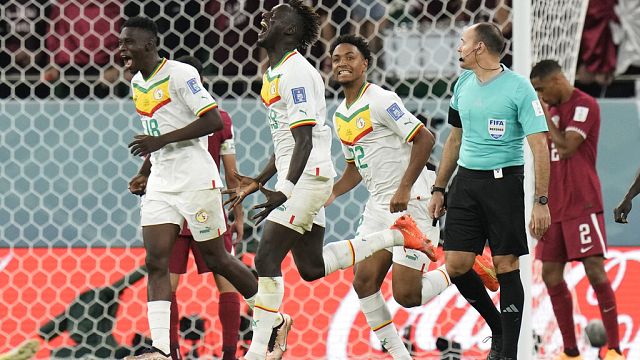