In a remarkable discovery, scientists have identified a whopping 1,016 specific genes associated with intelligence, many of which were hitherto unknown to science.

The study was headed by statistical geneticist Danielle Posthuma at Amsterdam’s Free University in the Netherlands. The international team conducted a genome-wide association study (GWAS) of almost 270,000 participants – with some very fruitful results.

The large-scale study led to the unearthing of 190 new genomic loci (a fixed position on a chromosome) and 939 new genes associated with intelligence. The discovery serves to enlighten human understanding of the genetic makeup of cognitive ability.

Participants took part in neurocognitive tests that measured their intelligence. Scores were then compared with their DNA, alerting scientists to which mutations are associated with higher intelligence. This led to some other genetic discoveries, namely that the intelligence genes correlated with increased instances of autism, along with longevity, suggesting that carriers could be prone to living longer lives.

What’s more, the 270,000-strong sample led to the detection of over nine million mutations. Wading through this information, the team identified 205 regions in DNA code linked with intelligence – including 190 unprecedented ones. Of the 1,016 specific genes identified, 939 of these were brand new discoveries.

“Our results indicate overlap in the genetic processes involved in both cognitive functioning and neurological and psychiatric traits and provide suggestive evidence of causal associations that may drive these correlations,” explain the researchers.

“These results are important for understanding the biological underpinnings of cognitive functioning and contribute to understanding of related neurological and psychiatric disorders.” 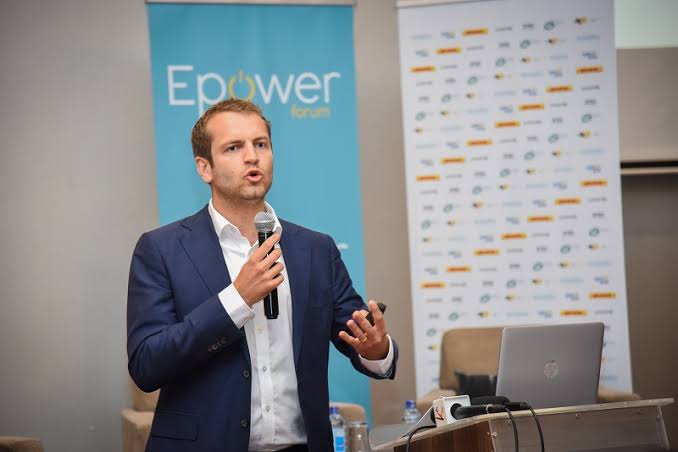 A couple of former executives of e-commerce giant, Jumia, have teamed up to float a new company to be known as Kapu which will be launched next week in Kenya.

In a statement on Friday, leader of the team, Sam Chappatte, who was Jumia’s CEO before leaving the firm in November last year, the new e-commerce platform which will be launched in the east African country before expanding to other countries on the continent.

Other top former Jumia executives who have teamed up with Chappatte who is the founder and CEO of Kapu include Cyrus Onyiego who served as Jumia Travel MD and Jumia Food COO, who is now Kapu’s COO, as well as Stanislas Barth, ex-Jumia Head of Offline Sales who will serve as Head of Supply and Marketing at Kapu.

The new platform, according to Chappatte, is coming at a time Kenya continues to record steady growth in e-commerce.

“According to statistics, e-commerce user penetration is above the regional average, with revenues expected to have a positive annual average growth of 16.4% by 2025.

“With revenue of US$1.1 billion and a share of 76.1%, e-commerce generated the highest digital revenues in 2020. Kenya is also ranked among the top drivers of e-commerce volumes in Sub-Saharan Africa,” he said.

“This means two things, firstly there is potential for the local e-commerce market to develop, and a need to examine if sufficient acquiring infrastructure exists domestically to enable these players.

‘The growth is driven by both digital payments and cash-on-delivery showing the potential to convert more customers to digital payments through CNP, such as card-on-file and CP SoftPOS or mPOS activities,” he added. 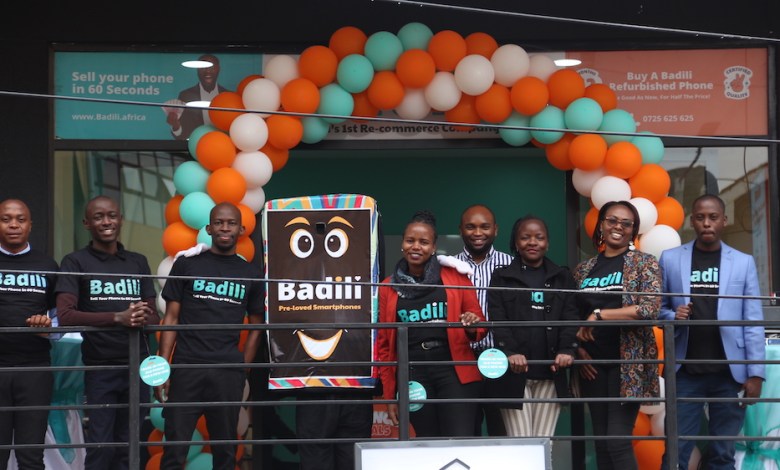 Kenyan smartphone reseller startup, Badili Africa, has secured $2 1 million in pre-seed funding to enable it scale up its operations beyond its country of origin.

Founded in March 2022 by the duo of Rishabh Lawania and Keshu Dubey, Badili enables customers to trade in their old phones for new ones at friendly prices, according to Lawania who is the CEO of the company.

The seed finding was led by Venture Catalysts, V&R Africa, Grenfell holdings and SOSV with participation from family offices and angel investors from Kenya, Nigeria, South Africa and India, Lawania said in a statement on Friday.

“We are launching in Uganda and Tanzania and have established strong partnerships with original equipment manufacturers (OEMs).

“Within the next six months, we will be expanding to a few West African markets to get our foot in the door of some of the major markets in Africa,” he said.

“We are a young startup but since our launch in March this year, we have expanded to over 37 towns in Kenya with about $2M in annual revenue.

“The seed funds are meant for the expansion of our operations across the continent which is one of the fastest growing in the world,” he added.

According to its website, Badili Africa has a platform where sellers express interest to sell their phones and then get an evaluation and a quote before determining the final price.

The company then refurbishes and repackages the phones before selling them with a one-year warranty.