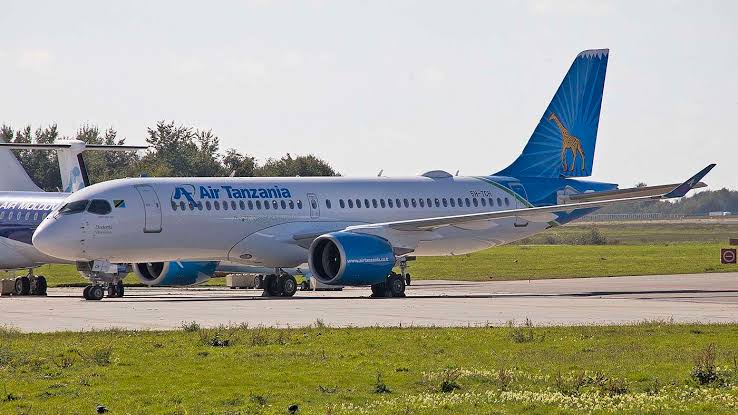 An airplane belonging to Air Tanzania Company Limited (ATCL), was on Thursday, seized in the Netherlands following a $165 million awarded to a Swedish firm, against Tanzania due to a revoked land title in the Bagamoyo Sugar project.

The firm, EcoDevelopment, which is owned by 18 Swedish nationals, had reportedly invested $52 million into a “ready-to-go” project for local production of sugar, renewable electricity and fuel under a Sweden-Tanzania bilateral investment treaty.

But the revocation of the land title in 2017, according to local media, was a major blow to the Swedish company which had worked for over 10 years to develop the project, after the government decided to unilaterally revoke the land title for the project.

The Tanzanian government had argued that an attachment for a stay of execution brought by the firm was unlawful because it was obtained a day after the state petitioned the International Centre for Settlement of Investment Disputes (ICSID), a World Bank organ based in Washington, to annul EcoDevelopment’s award.

When the case came up for hearing at the ICSID, the judge held that the provisional stay of execution of the award only took effect on the date the institution registered the state’s annulment request.

However, Tanzania’s Attorney-General Eliezer Feleshi, has dispelled fears of the possible attachment of an ATCL plane by a Dutch court, saying that everything was under control.

Feleshi who confirmed the seizure of the plane, said the Swedish firm that won a $165 million award against Tanzania had persuaded the court to uphold the attachment of the aircraft despite the International Centre for Settlement of Investment Disputes (ICSID) having issued a stay of execution, pending annulment proceedings.

“It’s true that they went to court in the Netherlands after we had successfully appealed to the ICSID for a stay of execution. Everything is under control,” Feleshi said.

He added that the government had already appealed against the Dutch court’s decision but declined to offer further details.

“I can’t disclose further details. Let’s be patient as the matter is in court.”