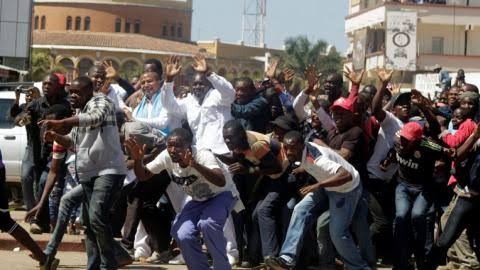 Many people were reportedly injured on Wednesday after police in Eastern Democratic Republic of Congo reportedly fired tear gas and live bullets at crowds of people protesting against the presence of regional forces in the region.

The East Africa regional force which is composed of soldiers from Kenya, Uganda, South Sudan, and Burundi, was deployed in November 2022 to enforce peace if that part of the country, but the people and activists in the region have accused the troops of inability to curb insecurity and have staged protests against the forces.

On Wednesday, thousands of people took to the streets of the provincial capital, Goma, to demand the withdrawal of the forces from the province but the demonstration turned violent when police fired tear gas and live bullets at the protesters.

Local media reported that at least two journalists were hit by tear gas cannisters, but survived without injuries, while two other journalists have been taken into police custody.

Earlier on Tuesday, the Mayor of Goma had banned the protests and said that only representatives of the activists would be allowed to drop a petition at his office.

“The regional force has appeared to be making progress but with the continued attacks by the M23 rebels in the region, the people have become disenchanted and have clamoured for the forces to leave the province,” a local activist said.

However, the M23, has already handed over previously seized territories in line with an agreement reached by heads of state at a summit last year in the Angolan capital, Luanda.

But while justifying the presence of the forces in the mineral-rich North Kivu province, DR Congo’s President Felix Tshisekedi, while speaking at the World Economic Forum in Davos on Tuesday, said the M23 rebels had not withdrawn from those areas, but were moving around and redeploying more rebels in the area. 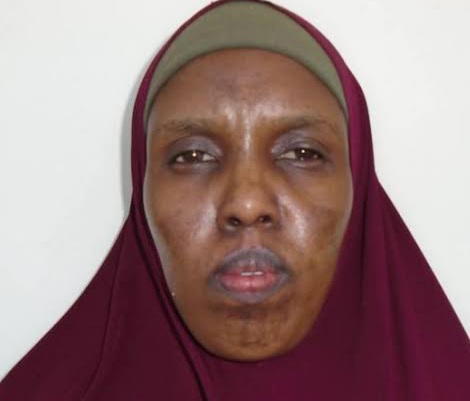