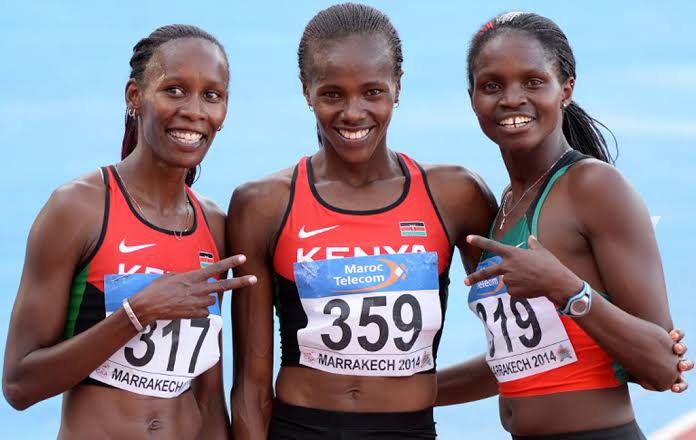 The head of the World Athletics Federation, Sir Sebastian Coe has raised concerns over the incessant doping cases involving Kenyan athletes leading to scores of them banned and stripped of their titles.

Coe, while fielding questions from journalists on Thursday in the UK, said Kenya faces a “long journey to combat the doping crisis which many Kenyan athletes have become embroiled in.”

Coe said stopping doping was a long-term commitment which would involve the Kenyan government and the country’s athletics federation.

“We should not kid ourselves this is going to be achieved overnight. I have always said that I would rather have the short-term embarrassment of a positive test than a long term decline and reputational damage of a sport both locally and internationally,” Coe said.

The past few years have seen many athletes from the East African country banned for doping offenses and stripped of their titles and medals.

The ban promoted Kenya’s Sports Minister, Ababu Namwamba, to announce that the government intended to criminalise doping in athletics in an attempt to bring an end to a string of cases in the sport.

A statement from President William Ruto’s office also said the country will not spare any efforts in the fight against doping, adding that it would allocate funding towards combatting doping for the next five years. 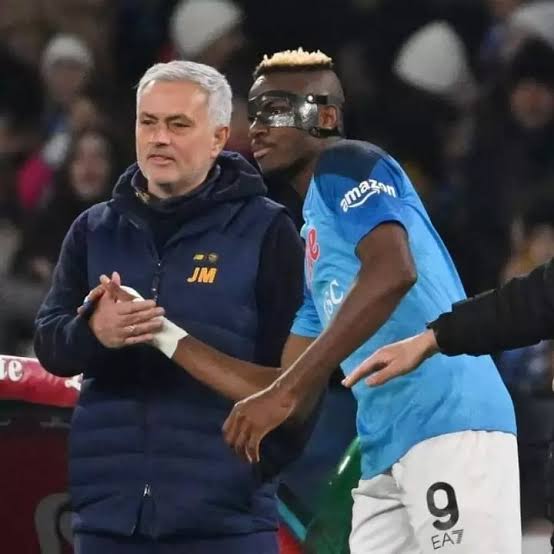 Roma manager, Jose Mourinho, has heaped praises on Nigerian forward, Victor Osimhen, after the striker scored a wonder goal which can potentially compete for the goal of the season in the Italian Serie A.

The former Chelsea boss said Osimhen, who is a target of one of his former clubs, Manchester United, can compare favourably with former Ivorian striker, Didier Drogba who terrorised defences in the English Premier League.

However, Mourinho said the only hindrance to the Napoli striker reaching legendary status is if he desists from “diving” to gain favours from referees.

“He is of the same level as Drogba, but Didier didn’t dive,” Mourinho told reporters after the game when asked to access the Super Eagles forward’s performance.

“If Victor changes, then OK. I’d buy him if I was at a club with a lot of money.”

“However, if he does go to England one day, he needs to change, because in Italy they put up with this sort of behaviour, whereas in the Premier League, they’d come down hard on him.”

“I told him that he scored a wonderful goal and needs to stop diving so much. His goal was fantastic, he did the same thing when we met earlier this season, so he’s a fantastic player. But he mustn’t dive,” the Portuguese coach said.

The red hot Osimhen, has scored 14 goals in 16 league matches, propelling Napoli to a healthy 13 point lead at the top of thr Serie A. 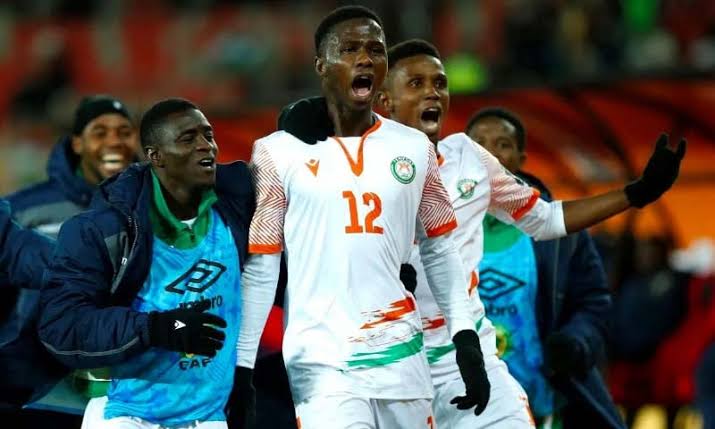 It was a night of shocks and history on Saturday at the ongoing African Nations Championship (CHAN) in Algeria when one of the tournament’s favourites, Ghana, was knocked out by outsiders, Niger Republic in a 2-0 defeat which saw the Nigeriens qualify for the semi-finals.

As if the shock was not enough, first-time qualifiers, Madagascar, thumped Mozambique 3-1 to also qualify for the semi-final in some style.

While Madagascar was dealing with Mozambique in Constantine, Niger shocked two-time runners-up, Ghana, in Oran to complete the last-four line-up alongside host, Algeria and Senegal.

Niger’s reward is a date with Algeria while Madagascar will square up against Senegal, both on Tuesday.

Though Algeria and Senegal are outright favourites to win the tournament meant for African footballers playing in their country of birth, pundits believe underating the so called minnows could spell doom as Ghana, Cameroon, DR Congo and other top playing nations found out the hard way.

Madagascar had earlier shocked Ghana and hammered Sudan to win Group C, while Niger had pulled up the shock of the group stages by sending Cameroon packing with a 1-0 victory in their last group D match.