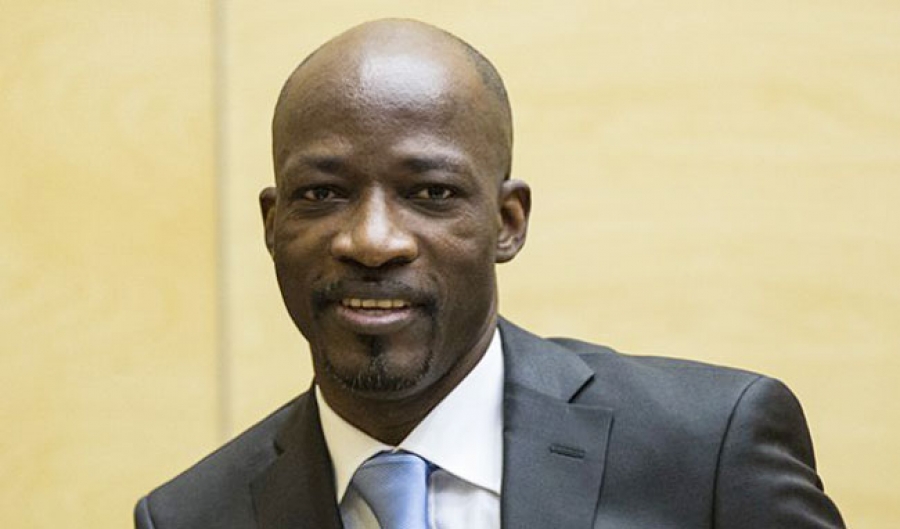 Ivorian politician, Ble Goude, who was a key figure in post-electoral violence that shook Ivory Coast in 2011, has revealed his desire to contest to be the West African country’s presidential

Ble Goude is dubbed the “general of the street” for his ability to muster a crowd, flew back in late November after more than eight years.

He told a press conference in Abidjan, “I come back as a main (political) actor… who is looking to govern Ivory Coast one day.

“Ivory Coast needs me and I would like to take part in the next electoral contest,” he said.

“When I say that tomorrow I will lead Ivory Coast, I am not joking,”

“I want the 20-year prison sentence against me annulled,” Ble Goude said, adding, “I don’t know what role I will play in 2025, I respect the law.”

The 2010-11 post election conflict las the country deeply scarred Some 3,000 people were killed, with Gbagbo arrested in April 2011. Ble Goude was detained in Ghana in 2013 and transferred to The Hague.

Goude remains banned from standing in elections because of a 20-year jail sentence linked to the post-election bloodshed.

Presidential elections are due in 2025 in the West African state, a regional economic power and leading cocoa exporter.