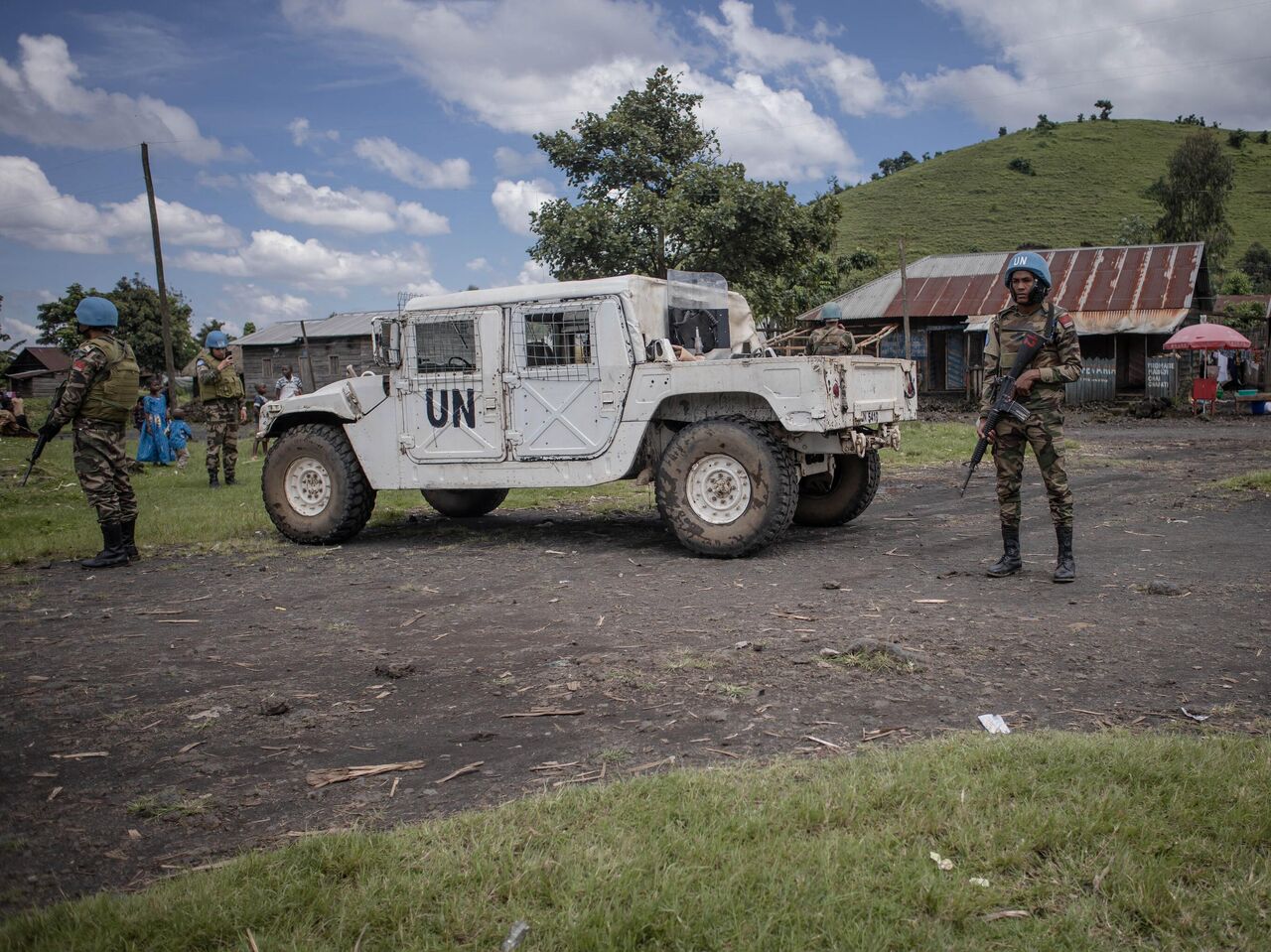 Mass graves holding over 49 bodies believed to have been killed by armed militants were, on Wednesday, discovered by peacekeepers in the Democratic Republic of Congo, a statement by the UN peacekeeping mission in the country said on Thursday.

Deputy spokesperson for the United Nations, Farhan Haq, told reporters in New York that the graves were uncovered in two villages in northeastern Ituri province, about 30km (19 miles) east of the town of Bunia.

“A total of 42 victims, including six children, were discovered in a mass grave in the village of Nyamamba, while the bodies of seven other men were found in another village, Mbogi, Haq said.

“Peacekeepers launched a patrol to the area immediately after receiving reports of attacks on civilians by the CODECO militias over the weekend. This is when they made the gruesome discoveries,” he said.

Haq said the UN has called for an investigation that would establish whether the mass graves and the attacks were linked, adding that the UN regional peacekeeping operation, MONUSCO, was “supporting the Congolese judicial system to investigate the attacks” and called “for the perpetrators to be brought to justice”.

Ituri has been a restive province in the DRC which borders Uganda where the CODECO armed group (Cooperative for the Development of Congo), operates from.

The region, according to the UN, has seen a spate of violence in recent weeks after the killing of a teacher belonging to the Lendu community triggered reprisal attacks from CODECO, which claims to represent the Lendu ethnic group.

CODECO blamed the teacher’s death on a rival militia called Zaire, which claims to represent the Hema ethnic group.

The Lendu and Hema communities have a longstanding feud which has led to thousands of deaths between 1999 and 2003 before an intervention by a European peacekeeping force.