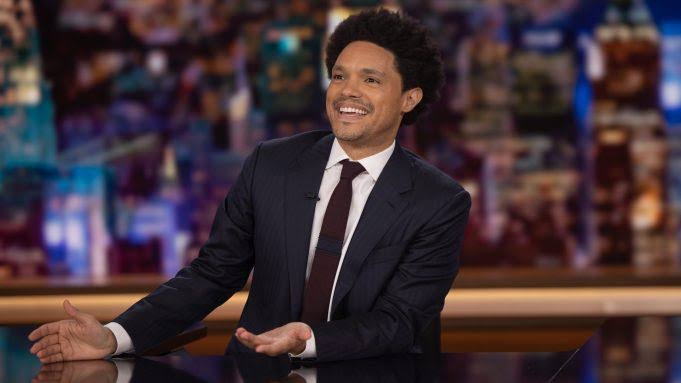 While hosting the last episode of the show on Thursday night, the 38, gave a special shout out to Black women, including his mother whom he says shaped his ideas while growing up.

“I always tell people, if you truly want to learn about America, talk to Black women. Unlike everybody else, Black women can’t afford to expletive around and find out.

“Black people understand how hard it is when things go bad, especially in America or anywhere where Black people exist. Black women, in particular, know what happens if things do not go the way they should.

“I’ll tell you now, do yourself a favor: If you truly want to know what to do or how to do it or maybe the best way or the most equitable way, talk to Black women. They’re a lot of the reason that I’m here,” Noah said.

Noah also thanked every member of the studio audience and recalled the early days of his time as “The Daily Show” host when the show struggled to fill the audience.

“When I look at this now, I don’t take it for granted, ever. Every seat that has ever been filled to watch something that I’m doing, I always appreciate it, because I know the empty seat that sits behind it.” 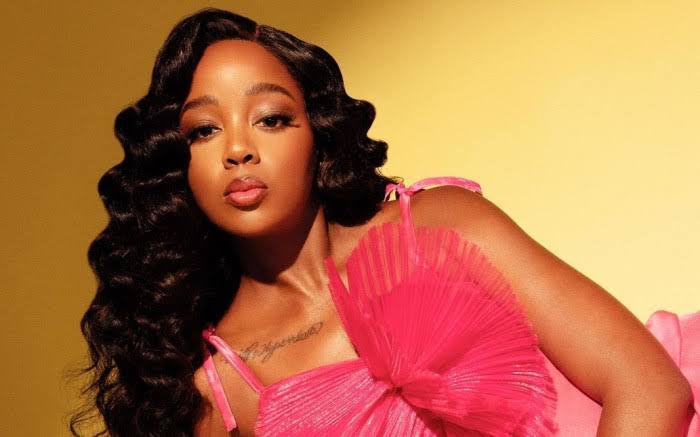 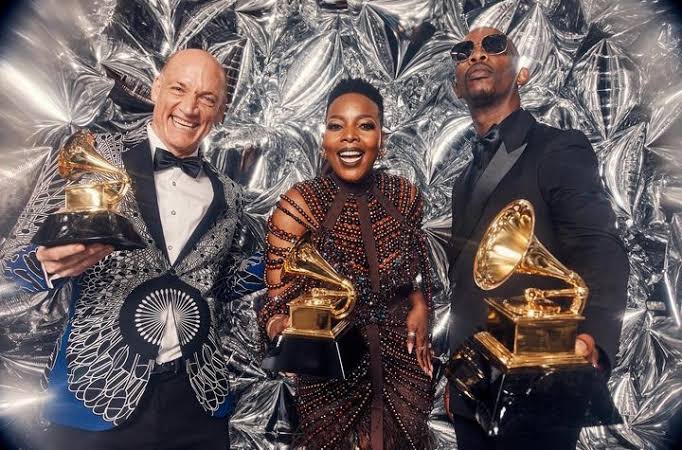