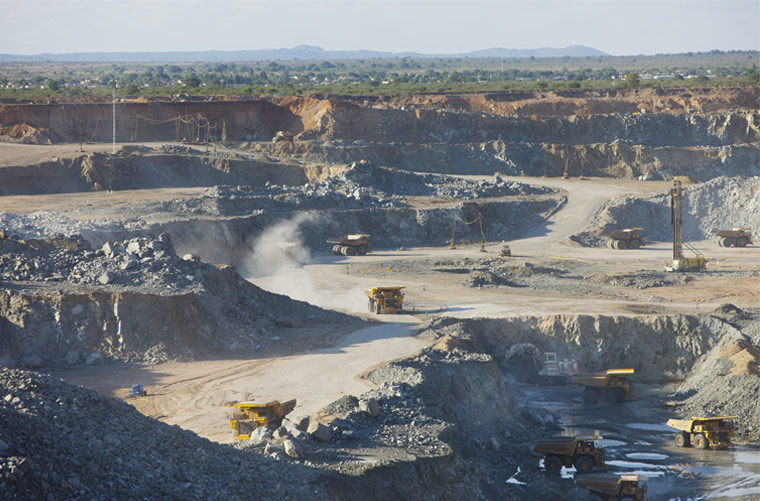 Chief executive Natascha Viljoen revealed on Friday that the loss is nearly 3% of the firm’s total refined output.

Viljoen said although Eskom had a “load curtailment” arrangement with miners, which seeks to minimise the impact of power cuts, the recent intensification of outages had put a strain on operations.

“The curtailment that we’ve seen over the last number of weeks is more than we have flexibility in the system for and we have seen more impact on the operations,” Viljoen said in a call after the company’s annual production update.

The power challenge has also made Amplats cut its production forecast for 2023 and 2024 due to lower grades at its Mogalakwena operations and lower volumes from Amandelbult, but 2022 output remained within target.

“Unit cost of production in 2022 has been impacted by ongoing inflationary pressure on input costs due to higher diesel, fuel, and consumable prices owing to the effects of COVID-19 on supply chains, import logistics constraints, Eskom load-shedding, as well as lower production,” Amplats said.

Eskom currently has 5487 megawatts (MW) on planned maintenance, while another 14,061 MW of capacity was unavailable due to breakdowns.

The country lately has had challenges with its electricity supply which has forced Eskom to announce the previous series of power rotation arrangements.