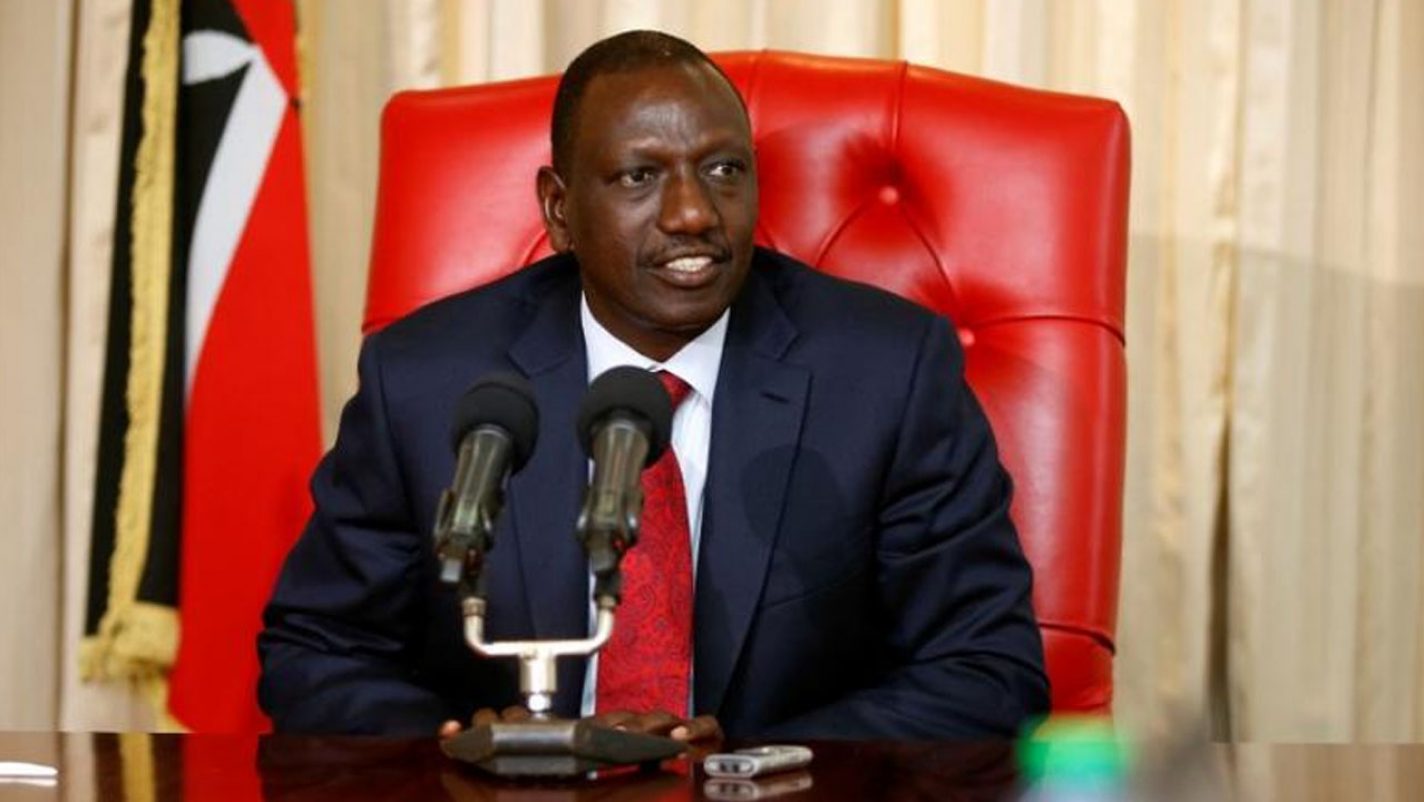 East African powerhouse, Kenya, marks its 59 years of independence from British colonial rule on Monday amidst national reflections and projections.

The country’s fifth president, who was recently sworn in William Ruto, speaking in Nairobi, Ruto said independence had brought many achievements and much progress to the country.

“The sixth decade of our independence, we can proudly cite many achievements and impressive progress made through our own consistent efforts as evidence that our freedom struggle was neither an empty political adventure nor a reactionary born of idle resentment,” he said.

“We gather as a nation to commune with our forefathers who were long-suffering innocent victims of imperial plunder and colonial oppression, yet also heroic defenders of inalienable sovereignty and valiant fighters of our freedom,” he added.

President Ruto also paid homage to those who helped free Kenya from British colonialism nearly six decades ago as heroic defenders of the country’s “sovereignty”.

Kenya poses as a regional power in the East African, sub-region, the country has been consistent in peacekeeping missions to ensure security and stability in Africa, with a consistent record of leadership to advance the cause of peace, cohesion, security, and stability in our region.

“Under various regional and continental frameworks and with the support of international partners, we are deploying our position as a regional anchor state for the benefit of our neighbours and region,” Ruto said.

Economically, Kenya has had measures of financial gains with its rebound from the pandemic in 2022 and the real gross domestic product (GDP) increasing by 6% year-on-year in the first half of 2022, driven by broad-based increases in services and industry.

But the recovery was dampened by global commodity price shocks, the long regional drought, and uncertainty in the run-up to the 2022 general elections.