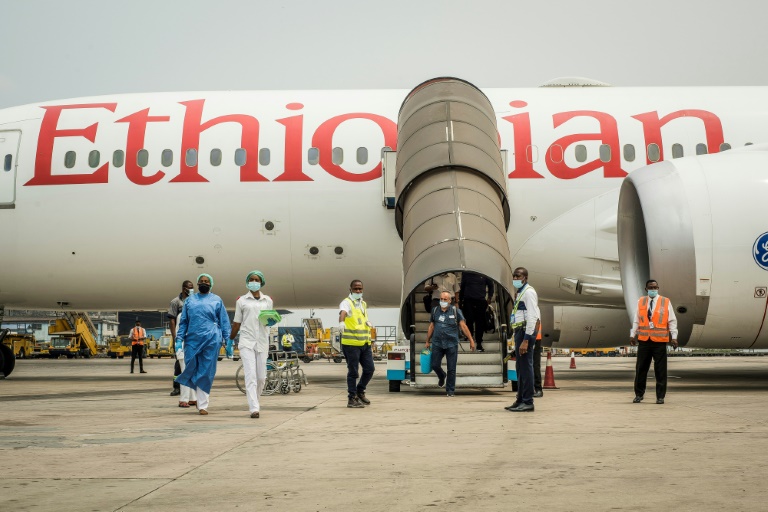 Air travels are getting back to shape in the Tigray region of Ethiopia, 18 months after long shutdown.

State carrier, Ethiopian airlines, has resumed commercial flights on Wednesday to and from Mekele, the capital of the Tigray Region, an action that has been referred as one of the many first steps towards peace in the region.

The airlines announced multiple frequent flights to and from the region depending on the need.

It also reintroduces of flights to and from Mekele, which was connected to the national electricity grid earlier in December.

Ethiopian government and the Tigray People’s Liberation Front (TPLF) in the northern region on Tuesday agreed to a permanent truce to cease hostilities following the conclusion of a peace deal brokered by the African Union in South Africa.

The truce includes the disarmament of rebel forces, the re-establishment of federal authority in Tigray and the reopening of access and communications to the region, which has been cut off from the world since mid-2021.

The Tigray Region is the homeland of the Tigrayan, Irob, and Kunama people.