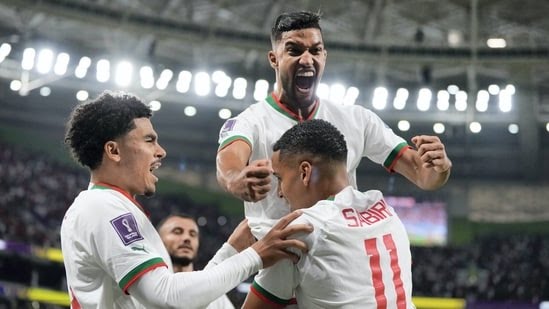 Morocco on Sunday, recorded one of Africa’s greatest World Cup victories when the Atlas Lions stunned Belgium 2-0 in their second Group F match with substitutes Abdelhamid Sabiri and Zakaria Aboukhlal scoring in the second half to brighten their chances of getting out of the group.

The win over the number two ranked team in the world at a packed Al Thumama Stadium, is only Morocco their first World Cup victory in 24 years as they upset a hugely disappointing Belgium side to garner four points and move to the top of the group.

It was Morocco’s first win at a World Cup since they beat Scotland in 1998.

Belgium, who had scraped a 1-0 win over Canada in their opening game, looked a shadow of the team who finished third in 2018, while the Moroccans showed a lot of guts and purpose.

Morocco thought they had scored in the first half when Hakim Ziyech fired a free kick that bounced past the keeper at the near post on the stroke of halftime but the was ruled out after a VAR review shiwed that Besiktas defender, Romain Saiss was marginally offside and was obstructing Thibout Courtois’ view.

But in the second half, Morocco substitute Sabiri broke the deadlock in the 73rd with an angled free kick similar to the one that led to the ruled-out goal in the first half, as Courtois could only fumble the ball into the net.

The second goal came from a cut back with Aboukhlal rifling home Ziyech’s cross into the roof of the net. 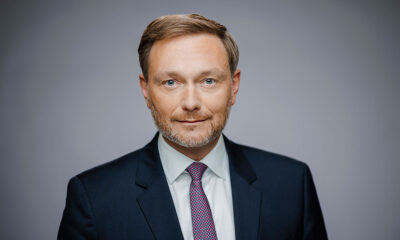