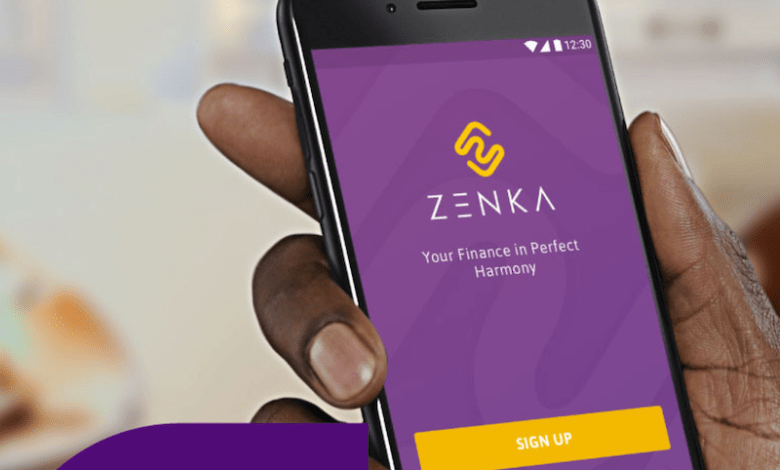 Kenyan digital lending app, Zenka, has written off a Sh166 million ($13.8m) defaulted loans a week after a memo by the Central Bank of Kenya (CBK) directed digital lenders to work with loan defaulters in helping them repair their credit scores.

The CBK had last week directed banks, microfinance and mortgage finance companies to write off at least Ksh.15 billion worth of digital loans, so as to help defaulters regain a favourable borrowing status.

The beneficiaries of the loan grace, according to Zenka Country Manager, Duncun Motanya in a statement on Thursday, are borrowers with non-performing loans whose lives were adversely affected by the Covid-19 pandemic.

“As a socially responsible lender, we routinely and thoroughly analyze prevailing market situations and act proactively and pre-emptively to contribute to the country’s economic recovery by helping our customers regain their financial balance and grow,” said Motanya.

According to the lender, the partial loan write-off is among the company’s “to the shifting approach by the current government, which is bent on having more Kenyans access credit facilities as a way of expanding income capabilities.”

The company added that other measures such as an extended grace period for customers struggling to repay their loans will follow have been introduced.

“Meticulous creditworthiness assessment combined with smart financial products and flexible repayment options enabled us to open up new possibilities to millions of Kenyans and motivate them to work harder and think smarter,” Motanya added.

He said the company has also encouraged customers struggling to repay their loans to contact the lender to work out a friendly payment plan.

Founded in 2019 by Usiri, Calvin Usiri and Kibet Martin, “Ramani’s focus is on fixing fragmented consumer goods supply chains that traditionally suffer from lack of data visibility and are burdened by limited access to financial services,” the company profile reads.

“Ramani is then also able to leverage this data to offer up inventory with delayed payment terms, enabling them to scale,” it said.

Early this year, the company acquired a lending license from the Central Bank of Tanzania to scale their customers further, and with the new seed funding, is expected to expand its offering beyond the eastern African country. 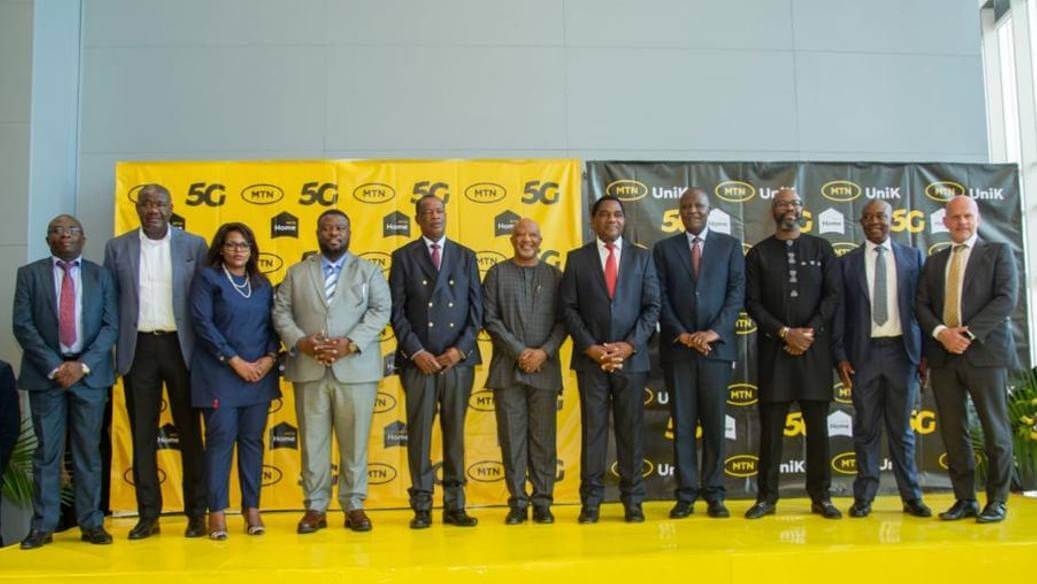