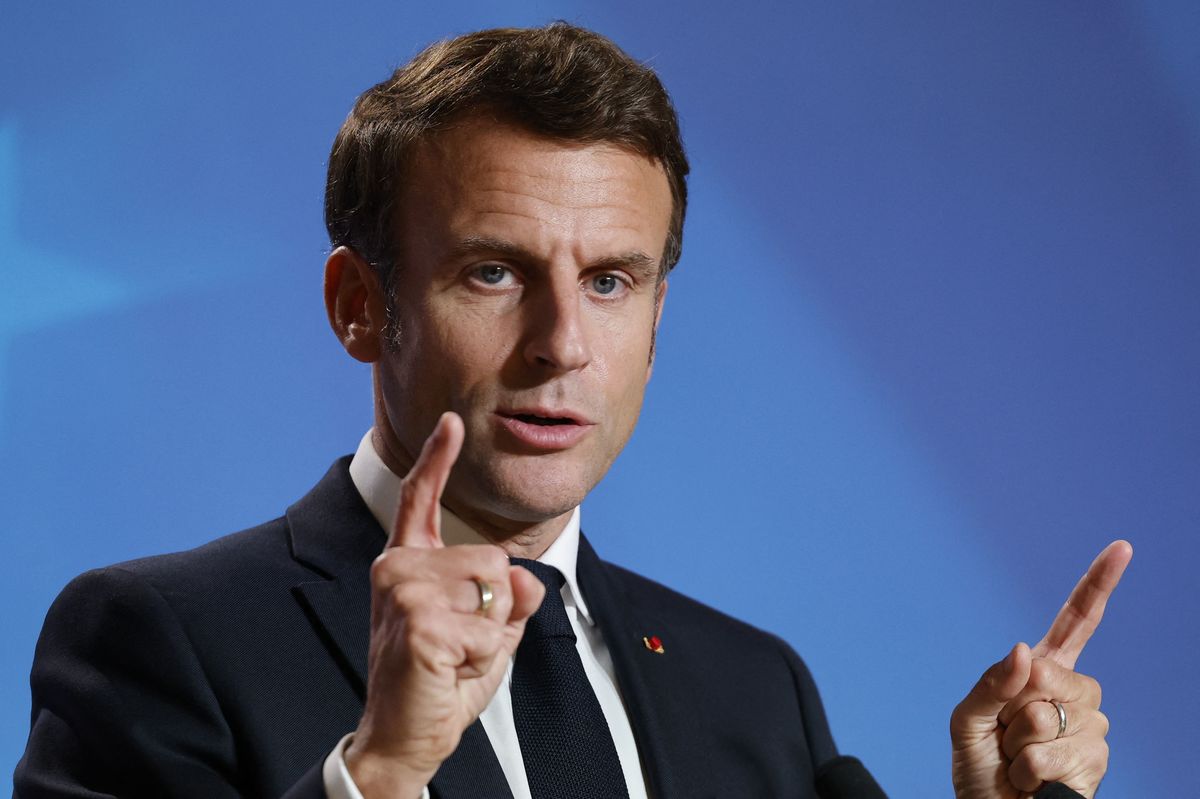 Amidst the recent diplomatic rifts between France and some African countries, the French President, Emmanuel Macron has accused Russia of feeding anti-French propaganda in the continent.

He made the position while responding to critics who say France exploits historic economic and political ties in its former colonies to serve its own interests.

Macron said “this perception is fed by others, it’s a political project,” Macron told TV5 Monde in an interview. “I’m no fool, many influencers, sometimes speaking on your programmes, are paid by the Russians. We know them,” he said.

“A number of powers, who want to spread their influence in Africa, are doing this to hurt France, hurt its language, sow doubts, but above all pursue certain interests.”

“You only have to look at what’s going on in the Central African Republic or elsewhere to see that the Russian project underway there, when France has pushed aside, is a project of predation,” Macron said.

“It’s done with the complicity of a Russian military junta,” he said.

There have been recent anti-French protests in some African countries. The government in Gabon was forced to stop the planned protests in May. There were also pockets of “anti-French” protests in South Africa.

In March, protesters also disrupted an auction right before a 19th-century carved mask.

Meanwhile, the French in July hinted at plans to implement an operational overhaul of the country’s army, a decision that is likely to affect its relations in the Sahel region.

Russia has been accused of aiding extra judicial killings in the fight against terrorism in Africa, particularly with the. involvement of mercenaries – the Wagner Group in Mali.

The EU and the US have both also condemned Mali’s alleged use of Russian-based mercenaries the (Wagner Group) to fight terrorists and alleged attacks on civilians. But Russia has consistently denied foul play in its role in Africa. 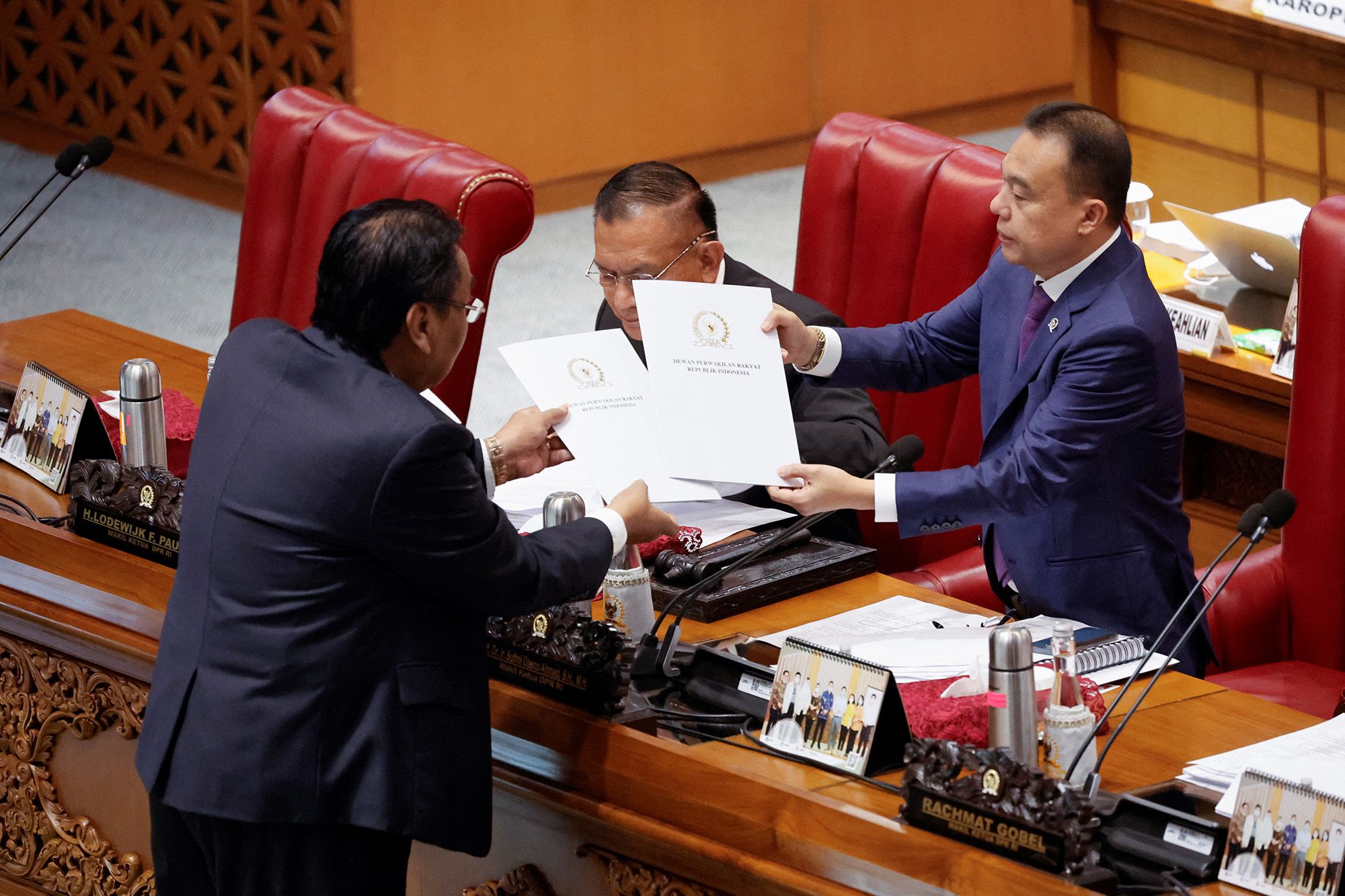 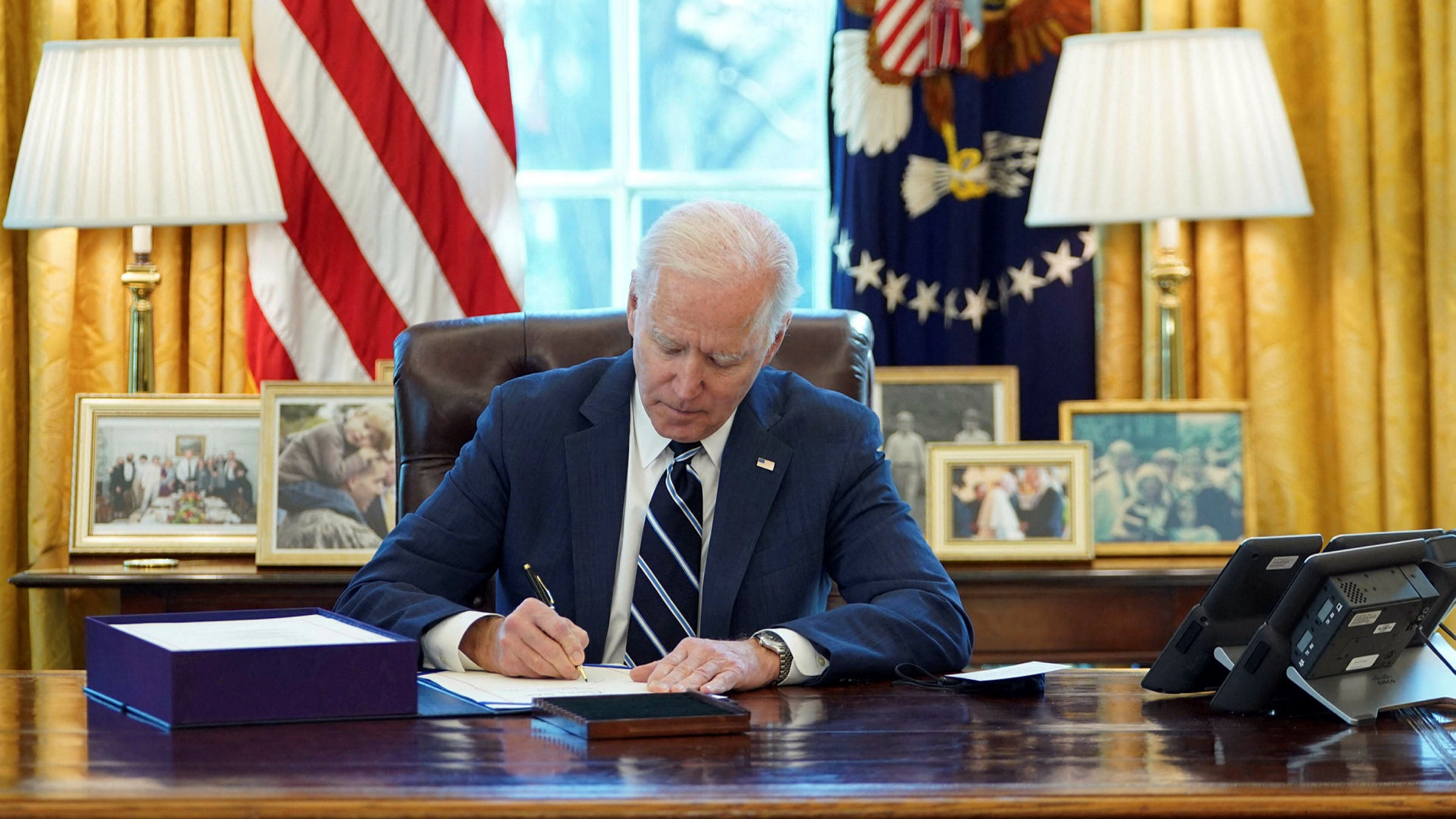