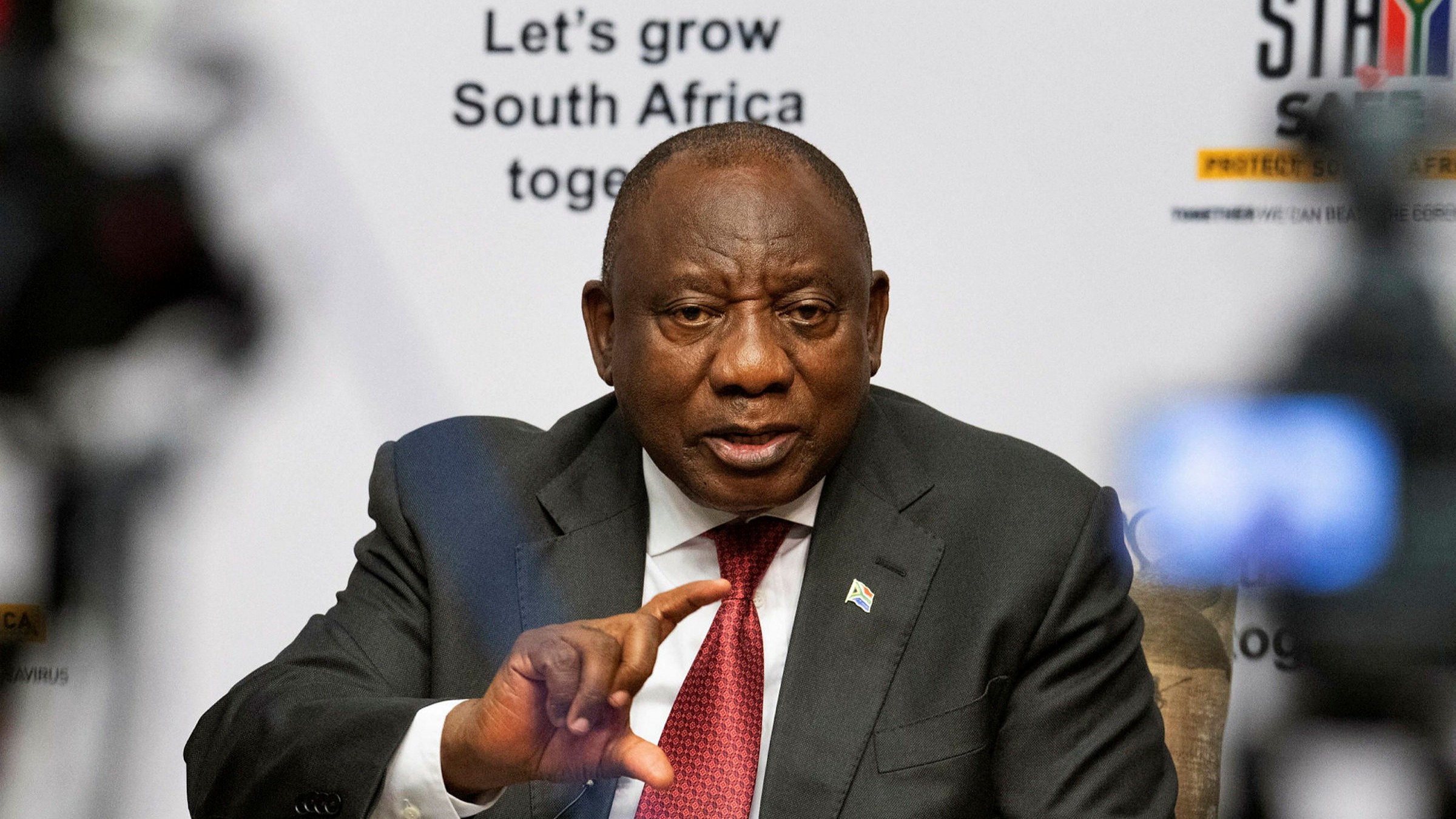 President Ramaphosa insists the sanctions are not only clipping the Zibmawean but also the economies of its regional allies like South Africa.

The Southern African Development Community (SADC) designated 25 October as a day for solidarity against sanctions imposed on Zimbabwe by the European Union (EU), United States (US), and United Kingdom (UK) nearly 20 years ago.

SADC chair and Democratic Republic of the Congo President Félix Tshisekedi and other regional heads of state spoke out against the Zimbabwe sanctions. 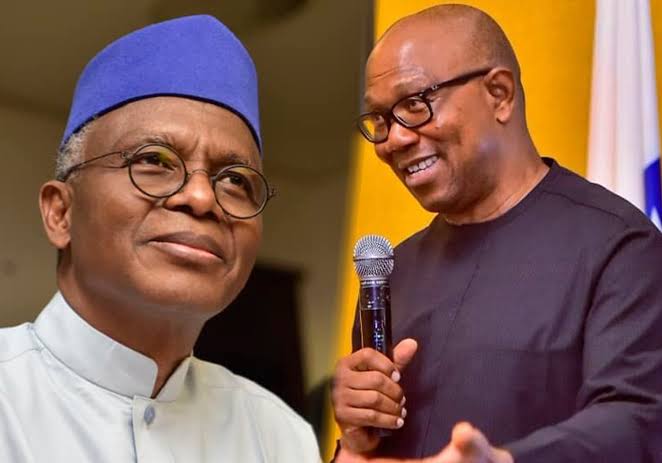 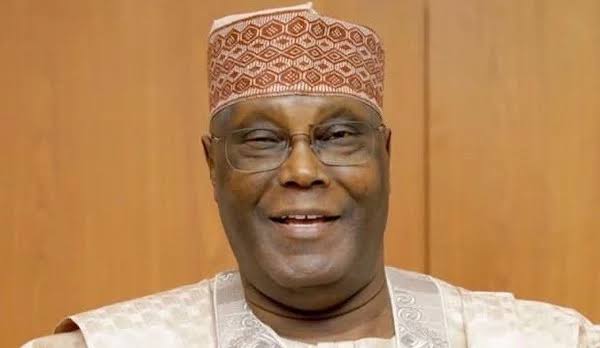 Medical tourism is common phenomenon amongst leaders in the continent with many arguing that it is an indictment and failure in the public health system.