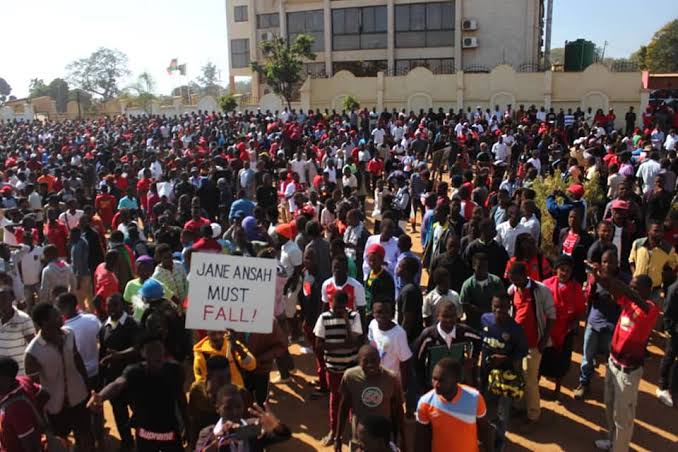 Thousands of Malawians on Thursday, took to the street of Blantyre, the country’s commercial capital, to protest what they claim to be official corruption and rising cost of living.

The protesters made up of youths and opposition supporters chanted and marched through the streets to the Presidential Villa where they presented a petition to the office of President Lazarus Chakwera.

One of the leaders of the demonstration, Joshua Chisa Mbele from the Action Against Impunity, a network of civil rights organizations, who spoke during the protest, accused Chakwera’s government of misappropriation of funds given to Malawi to fight COVID-19, among other high profile corruption allegations.

“We are tired of a government which is stealing day and night,” Mbele said while addressing journalists.

“We have lost so much resources for the past two years. We lost the COVID money and we cannot take it anymore. We are saying that they should leave the office and go home.

“We want him to take action so that we preserve what is remaining as people’s assets,” Mbele said.

Mbele also accused Chakwera of failing to fulfill promises he made during his campaign two years ago, when he vowed to ensure food security to all Malawians and create one million jobs in the country once he voted into office.

Another leader of the protest, Rebecca Mwale, said the situation in the country was growing worse with food prices unreasonably high and medicines in short supply. 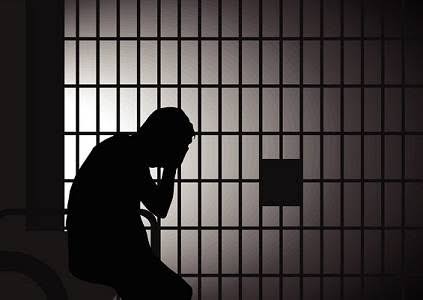 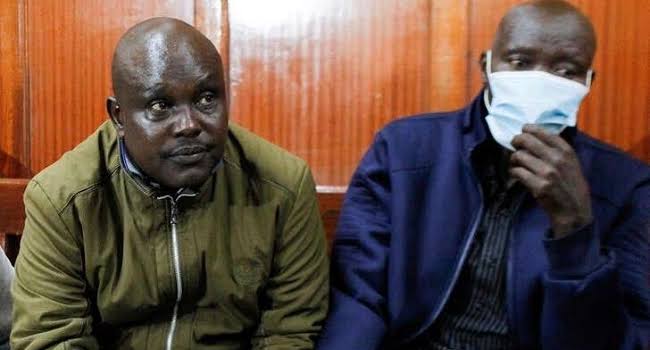