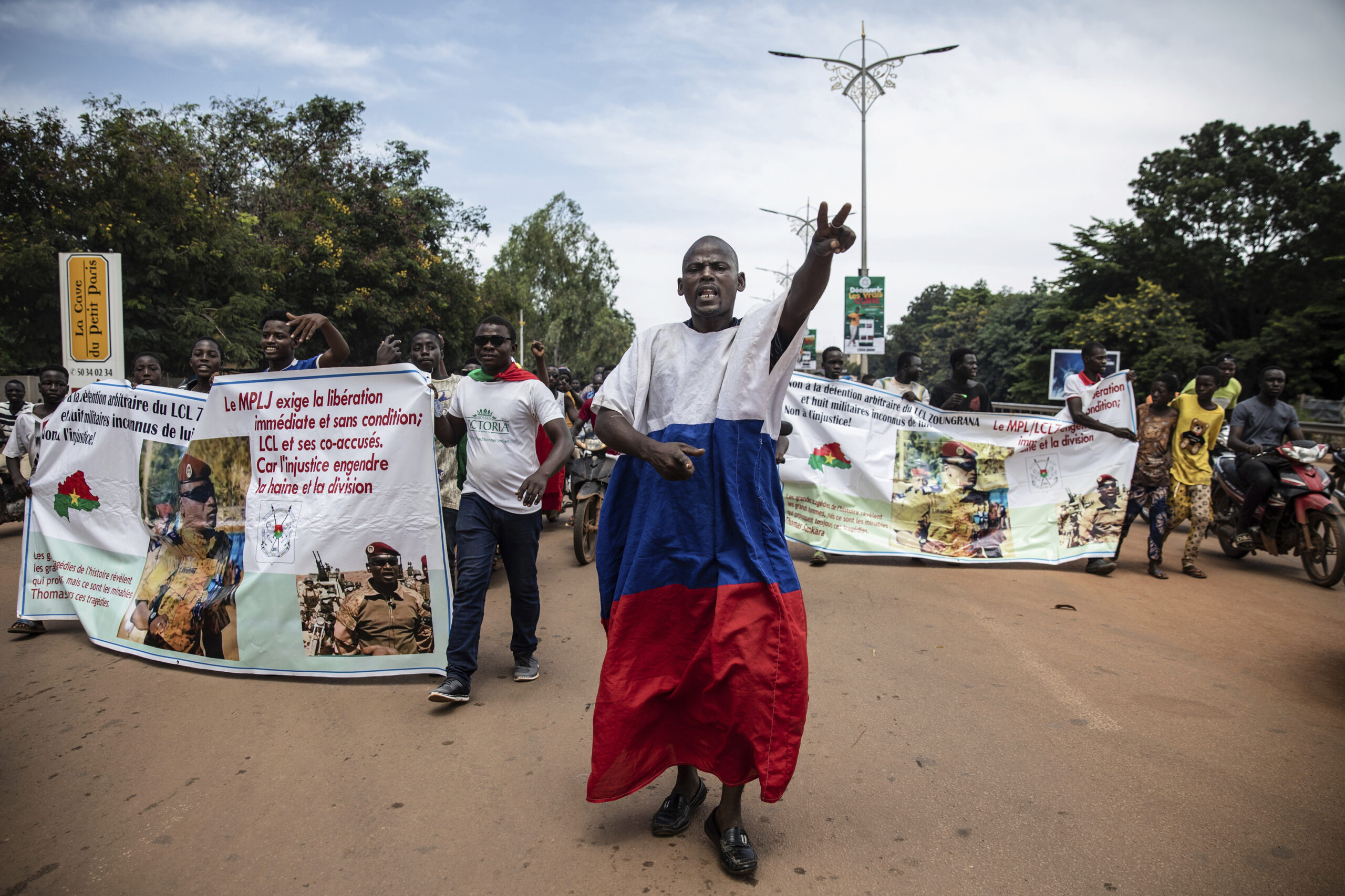 The French embassy in Ouagadougou has denied playing any role in the current tensioned Burkina Faso, following a coup that ousted Lieutenant-Colonel Paul-Henri Damiba on Friday.

The embassy issued the statement in response to reports circulating on social media about its involvement in the current unrest in the West African country.

France asked its citizens in the capital city, Ouagadougou, to stay home, while the European Union expressed “concern” at the unfolding events.

Lieutenant-Colonel Damiba, was on Friday, ousted in a coup led by one of his trusted allies, Captain Ibrahim Traore, eight months after he had overthrown the democratically elected President Roch Kabore in January.

Meanwhile, there have been reports of unrest in the aftermath of the coup. Gunfire rang out across Burkina Faso’s capital on Saturday and fire broke out at the French embassy as self-declared leader Ibrahim Traore accused President Paul-Henri Damiba of staging a counter-offensive after his apparent ouster a day earlier.

“They led a counter-offensive this morning. Some of the special forces were sent… and also the air base has been manipulated,” Traore told radio station Omega on Saturday.

France’s relationship with Africa has suffered lately with a series of anti-demonstrations across the continent.

Defence ties were broken between it and Mali earlier in the year while In Gabon, the government was forced to stop a planned protest in July. The protest stretched beyond Gabon and took to France. 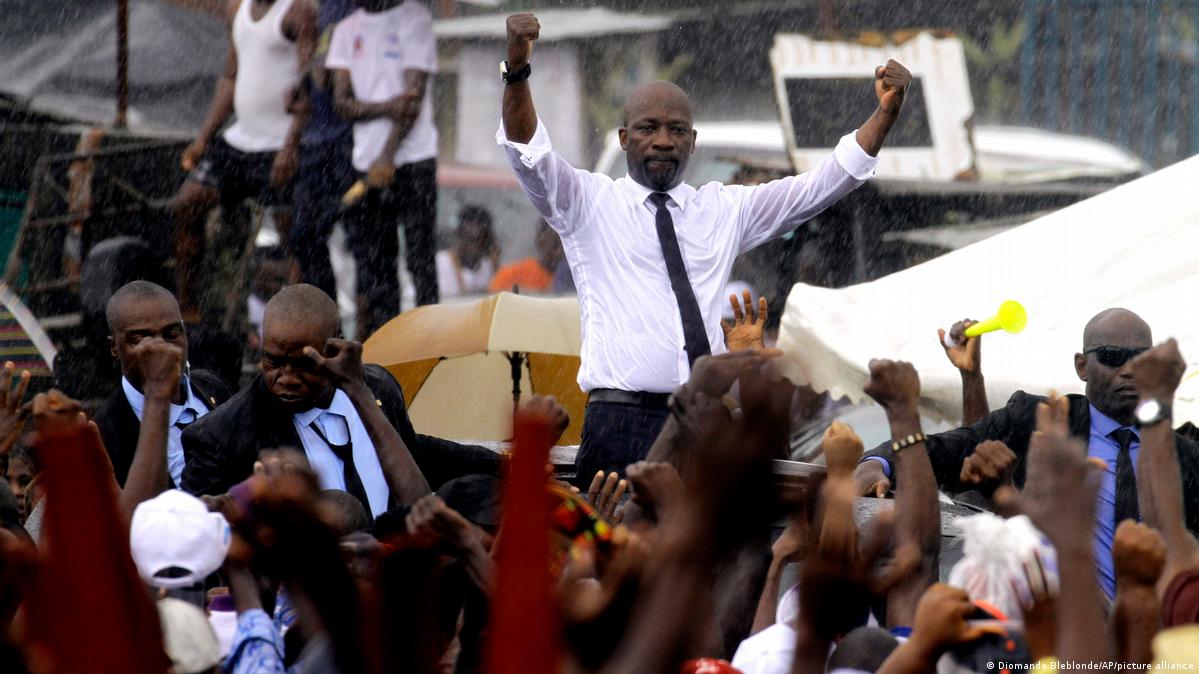