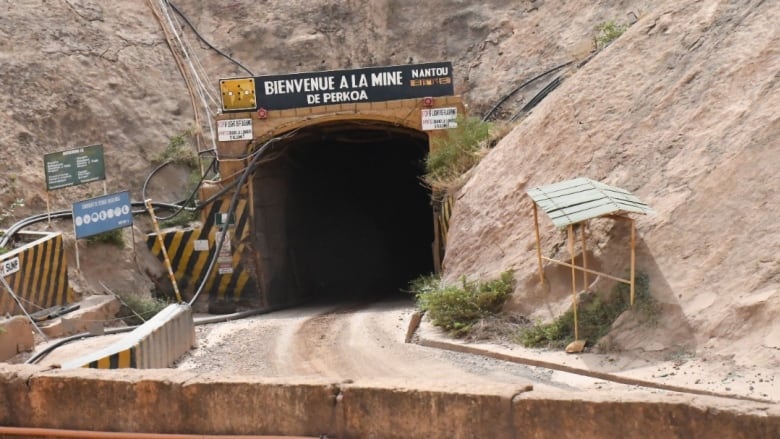 Five months after a deadly flood that got eight local miners stuck and eventually die at the Perkoa zinc mine in Burkina Faso, Canadian mining firm, Trevali has announced plans to close the operation of the mine.

A company official told journalists on Friday, that the mine, which is one of Trevali’s three main operating assets and has been closed since April is not likely to be opened.

“The funds still available…are insufficient to complete the rehabilitation of the mine,” said Ditil Moussa Palenfo, country director of Nantou Mining, the Trevali entity that owns Perkoa.

The Perkoa deposit, which is located in the central part of the Boromo greenstone belt, lies in a felsic to intermediary series of volcanic and volcaniclastic rocks, within the Paleoproterozoic Birimian Supergroup of Burkina Faso, West Africa. 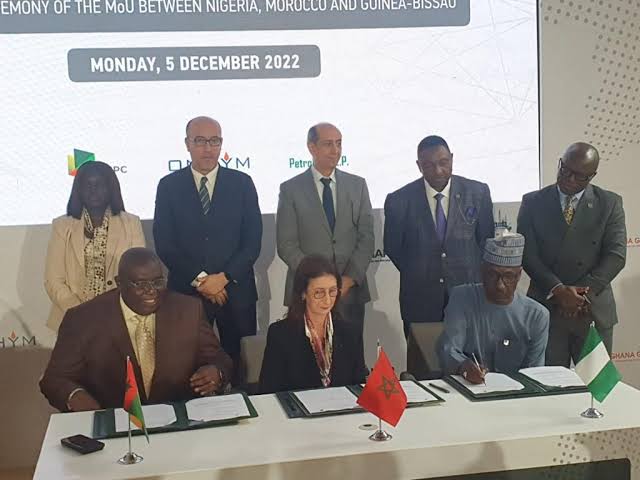