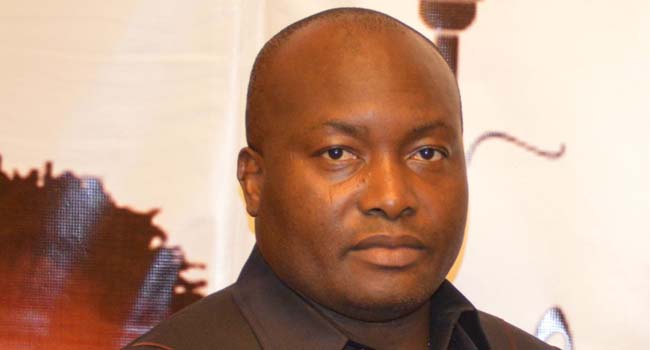 Another attack in South-East Nigeria has been home to “unknown gunmen” as five aides of a Nigerian lawmaker, Senator Ifeanyi Ubah’s were killed on Sunday evening.

The aides, including security personnel during, were killed after an attack on the convoy of Senator Ubah from Anambra state.

According to Ubah’s spokesperson, Kameh Ogbonna, the lawmaker’s convoy was attacked in Enugwu-Ukwu, a community in the Njikoka local government area of Anambra.

Ubah managed to escape without injuries because he was travelling in a bullet-proof vehicle.

Ogbonna said he was in the same car with Ubah at the time of the attack, which he described as an assassination attempt.

Meanwhile, the Anambra state command of the Nigerian Police investigating is in the progress of the incident and would give an update later.

Eastern Nigeria has been home Igbo ethnic group, the proscribed separatist group; the Indigenous People of Biafra (IPOB) group under the detained Nnamdi Kanu. The group has been linked with criminal activities and killings in the region.

Recall that the severed head of a state legislator, Okechukwu Okoye, was found at a street junction in May.