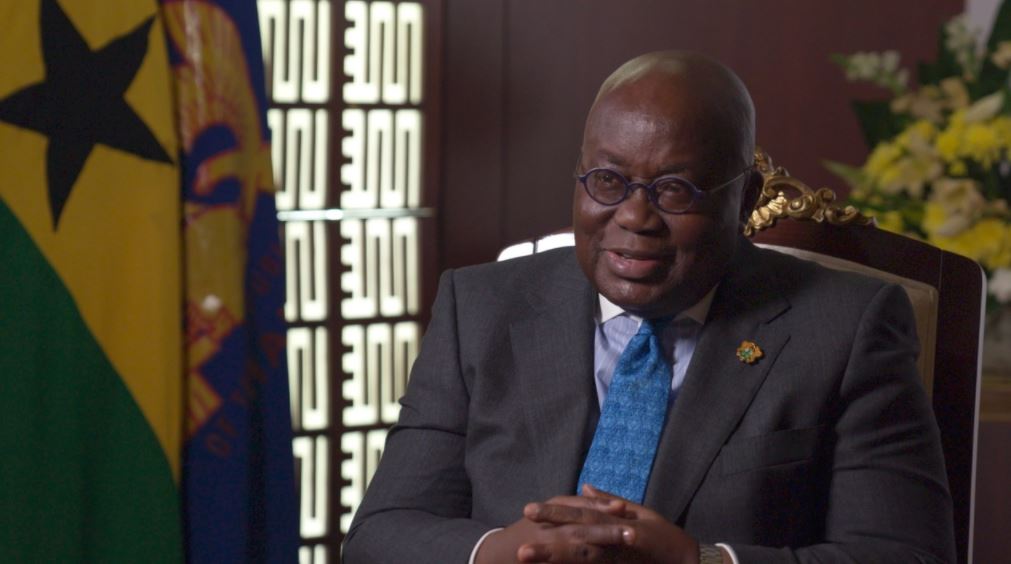 Ghana’s President, Nana Addo Dankwa Akufo-Addo, promised to revitalize the Ghanaian economy by the end of 2024.

President Akufo-Addo made the commitment to revive Ghana’s economy as he ended his two-day working tour of the Central Region of the country.

While addressing the media during the concluded tour, President Akufo-Addo maintained that the country’s economic challenges were global in nature, induced by the COVID-19 pandemic and the Russia-Ukraine war.

The president argued that Ghana under him became to become one of the fastest growing economies in the world after it inherited an economy with the lowest growth rate in the history of Ghana’s Fourth Republic.

“Nevertheless, the issue is not that you are in difficulty alone. We all face difficulties in our lives but the issue is how resolved you are to get out of it and that is what my government is concerned with now,” he said.

“I am very determined that by the time I leave office on the 7th of January, 2025, the economy of Ghana will be back again in a strong place, because that is the way I’m going to be able to help my party break the eight.”

According to the World Bank, Ghana’s rapid growth was halted by the COVID-19 pandemic, the March 2020 lockdown, and a sharp decline in commodity exports. The economy had grown at an average of 7 percent in 2017-19, before experiencing a strong contraction in the second and third quarters of 2020. 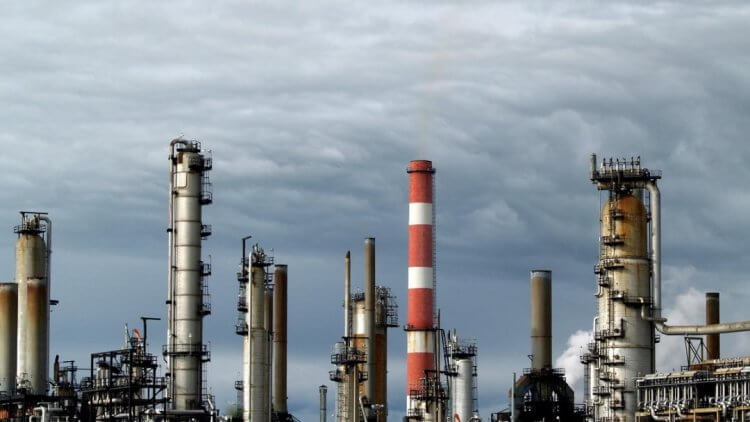 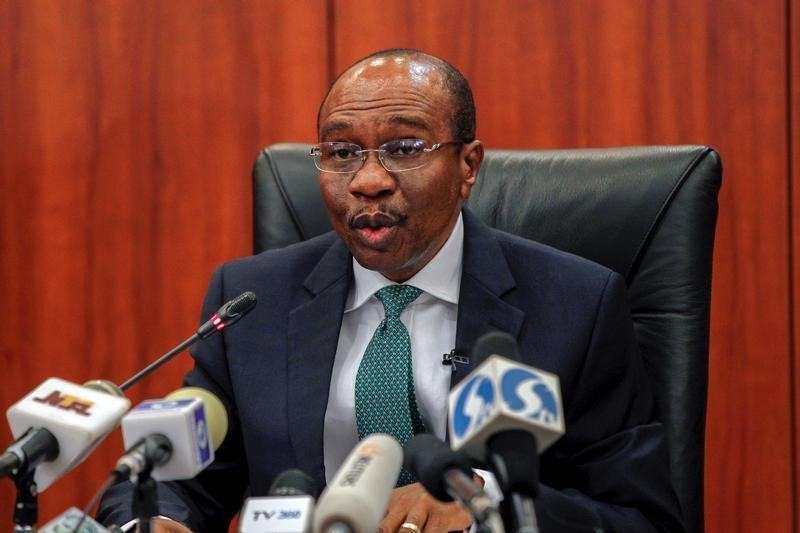