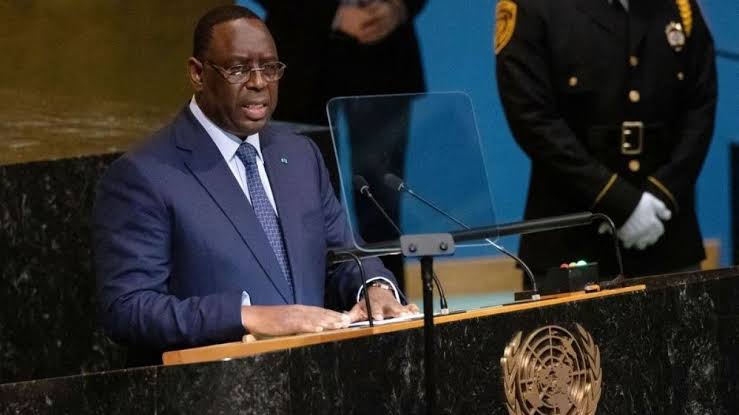 All the African leaders who spoke at the United Nations General Assembly (UNGA), used the opportunity to plead and to push for an end to stiff western embargo against Zimbabwe, which has been in place for over two decades, arguing that the sanctions are hurting ordinary people in the country and in the region.

First to make the plea was African Union (AU) chairperson and President Macky Sall of Senegal who led the charge when he delivered his address at the UNGA 77th session on Tuesday.

Sall described the sanctions as stifling and detrimental to the well being of the citizens and called that it should be removed immediately to enable Zimbabwe to realise its full potential.

“The AU once again calls for the lifting of foreign sanctions against Zimbabwe.

“These harsh measures continue to inflict a sense of injustice against an entire people and aggravate their suffering in these times of deep crisis,” President Sall said.

The AU Chairperson’s impassioned plea was echoed by other African in their addresses to the UNGA, each calling on the west to lift the sanctions on Zimbabwe in the interest of the people.

President Felix Tshisekedi of the Democratic Republic of Congo, who is the current Chairman of the Southern African Development Community, in his address on Wednesday, said the sanctions on Zimbabwe was “a crime against an innocent people” who are the ones bearing the brunt and not the ruling class and the elites.

Kenyan President William Ruto who made his maiden UNGA address on Thursday, said the sanctions were only hurting the “vulnerable and ordinary people” in the country.

“Unilateral coercive actions, such as those imposed on Zimbabwe and Cuba, apart from undermining the sovereign equality of nations, also indiscriminately punish the general citizenry, reserving their bitterest sting for innocent hustlers and the vulnerable.”

South Africa also condemned the sanctions imposed on Zimbabwe and called on the international community to relax them.

“South Africa calls for an end to unilateral coercive measures against Zimbabwe, which have compounded the problems experienced by the people of Zimbabwe.”

Different targeted sanctions and embargoes, including economic, were imposed on Zimbabwe in 2002 by several western countries including the US, European Union member states, the United Kingdom, Canada, Australia and New Zealand, against the regime of the late Robert Mugabe following a disputed presidential election.

Mugabe was accused of human rights violations and electoral fraud, but till he died, had always insisted the country was being punished for a land reform programme that saw over 2000 white Zimbabweans losing their commercial farms without compensation.

But the US, EU and the UK have maintained that the sanctions do not affect ordinary people as they are targeted at government officials that are linked to human rights abuses. 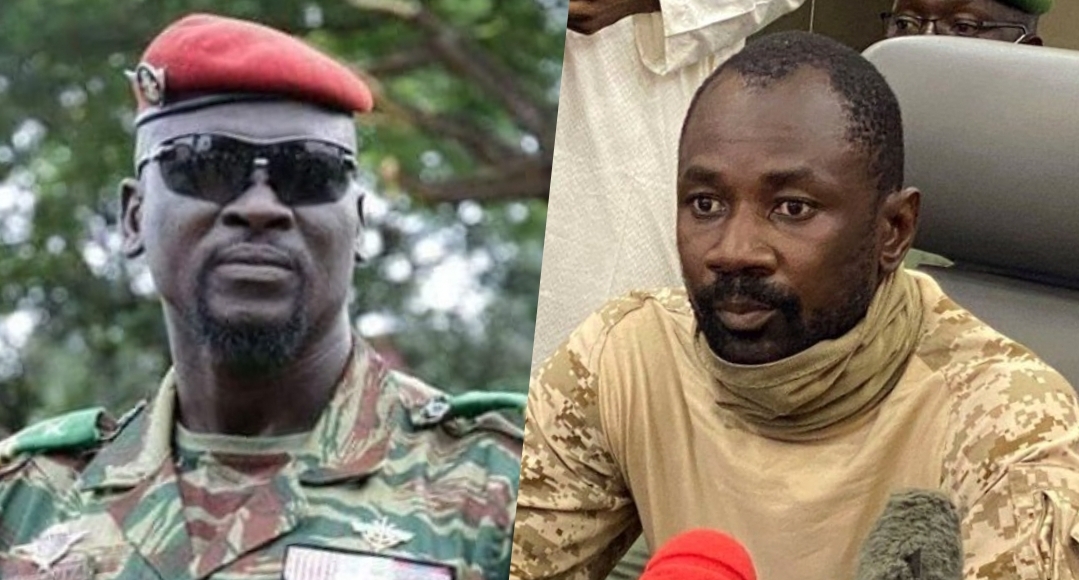 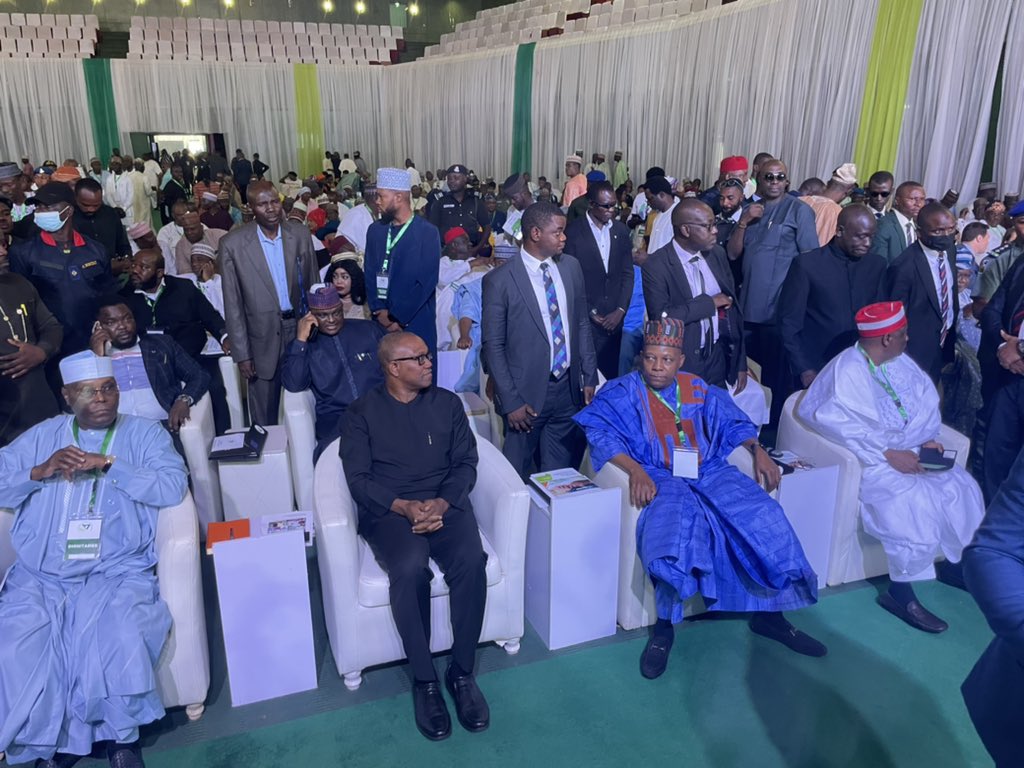