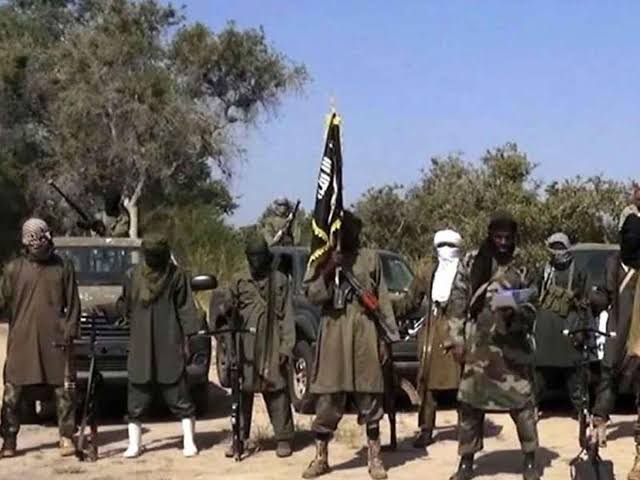 The incident, according to the Mayor of Toummour, Issa Bonga, who confirmed the attack in a statement on Thursday, occured on Wednesday night after they had been earlier captured.

Bonga said the 11 farmers included nine from Niger Republic and two from Nigeria.

“Eleven farmers, nine from Niger and two from Nigeria have been executed by shooting on Wednesday by elements of Boko Haram, seven kilometers from Toummour,” the Mayor said.

According to Bonga, the executed victims had set off to cut wood in the bush when they were kidnapped by the insurgents who have been terrorising the Diffa region close to the Lake Chad basin, a strategic area where the borders of four countries, Cameroon, Chad, Niger and Nigeria, converge.

For over 10 years, the Boko Haram terrorists have held sway in the Lake Chad Basin bordering Niger, Nigeria, Chad and Cameroon and have been credited to killing over a combined two million people in the region.

The group and its rival, the Islamic State in West Africa Province (ISWAP), have also established bases on the many small islands in the vast but swampy Lake Chad Basin.

They have also taken over the thriving fishing business in the Basin and have killed several fishermen from Niger and Nigeria who refused to heed their warnings to leave the Lake Chad area.

Despite a Multinational Joint Task Force estsblished by the four countries in 2015 to fight the extremists, they have continued to pose a threat to peace in the Basin.