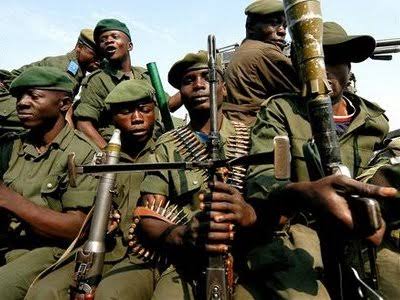 The experts, in a report submitted to the UN Security Council on Friday, had indicted Rwanda’s armed forces of conducting operations in eastern DRC in support of the rebel group’s renewed deadly attacks in the region as well as orchestrating protests against the UN peacekeeping force, MONUSCO.

But in a response to the allegation, a spokeswoman for the Rwandan government, Yolande Makolo, said the report was false and invalidated meant to distract from the real issues.

“The report is a tactic to distract from real issues and contains false and invalidated allegations which should be treated with the contempt deserved.

“Rwanda has a legitimate and sovereign right to defend our territory and citizens, and not just wait for disaster to unfold,” Makolo said in a statement on Saturday.

In a counter accusation, Rwanda accused Congo of collaborating with another rebel group, the FDLR to launch incursions into its territory.

Relations between the two neighbouring countries have been fractious in recent months as they have continued to trade accusations against each other.

Meditations from the Eastern African bloc, IGAD, as well as meetings between Rwandan President Paul Kagame and Congolese President Felix Tshisekedi, have failed to put an end to the tension between the two countries.