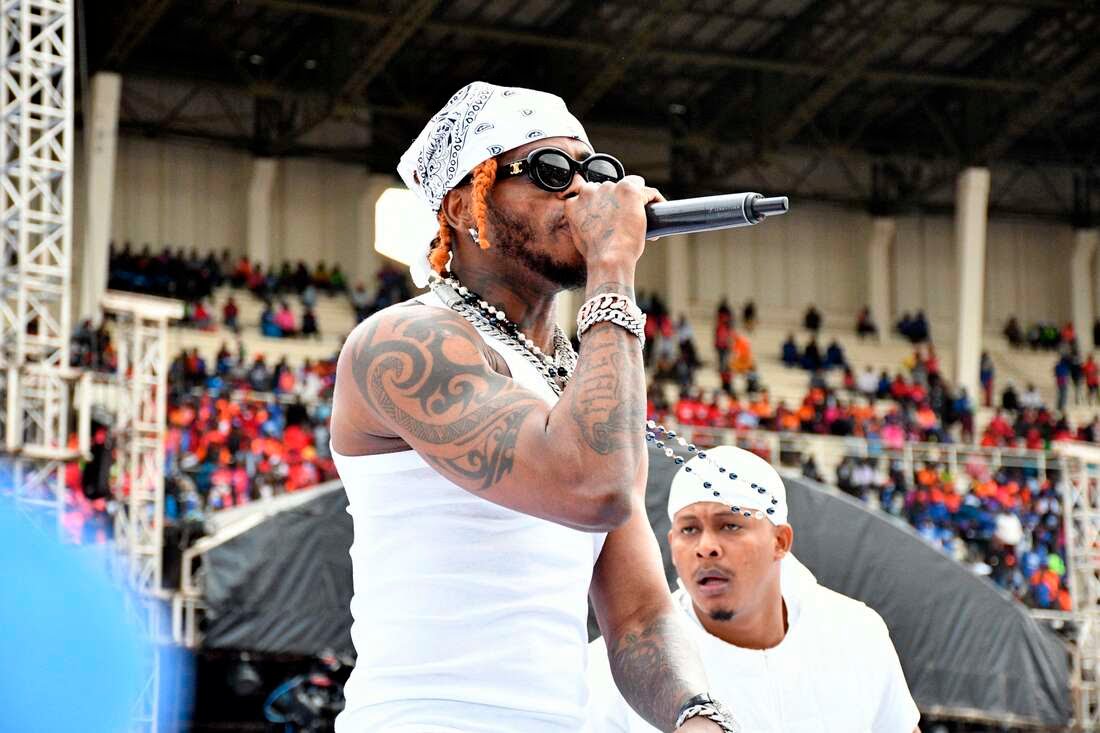 Tanzanian Bongo singer, Diamond Platinumz, is currently smiling to the bank after he was paid a whopping $100, 000 (KSh230 million Kenyan Shillings) for a 10-miute performance on Saturday to endorse presidential aspirant, Raila Odinga, ahead of Tuesday’s general election in the East African country.

Diamond Platinumz, (real name Nasibu Abdul Juma) who is unarguably the biggest artiste in the region, was contracted to appear at the final Azimio rally where he endorsed Odinga, which, according to The Citizen, has angered a lot of Kenyan artistes who felt they were overlooked.

“Many Kenyan artists are furious about the huge pay despite his electrifying performance at a fully packed stadium in Nairobi.

“They feel devalued since none of them could have earned that amount of cash at a political rally,” The Citizen noted.

“The Waah! hitmaker made most out of the event without wiping much of a sweat off his brow.

“Diamond made millions in perhaps one of the shortest ever performances of his life and was off the skies back to South Africa to celebrate his daughter’s birthday before the trolls began.

“An irked Juliani described the performance as distasteful, while comedian Eric Omondi used the situation again to brand Kenyan artistes lazy,” it said.

Another Kenyan entertainment tabloid, Daily Nation, in its report, said Diamond’s performance at the final campaign rally, was meant to be a surprise in a last attempt to woo youthful voters by Odinga in his fifth bid to become the president of Kenya.

“The singer wasn’t in the picture as preparations for the last rally geared up, until three weeks ago when he was contacted and the conversation began.

“As such he had to raise his rate card from the normal $70,000 he charges for an hour show outside Tanzania. Negotiations dragged a little bit and a fee of $100,000 was agreed and contract signed,” The Nation reported. 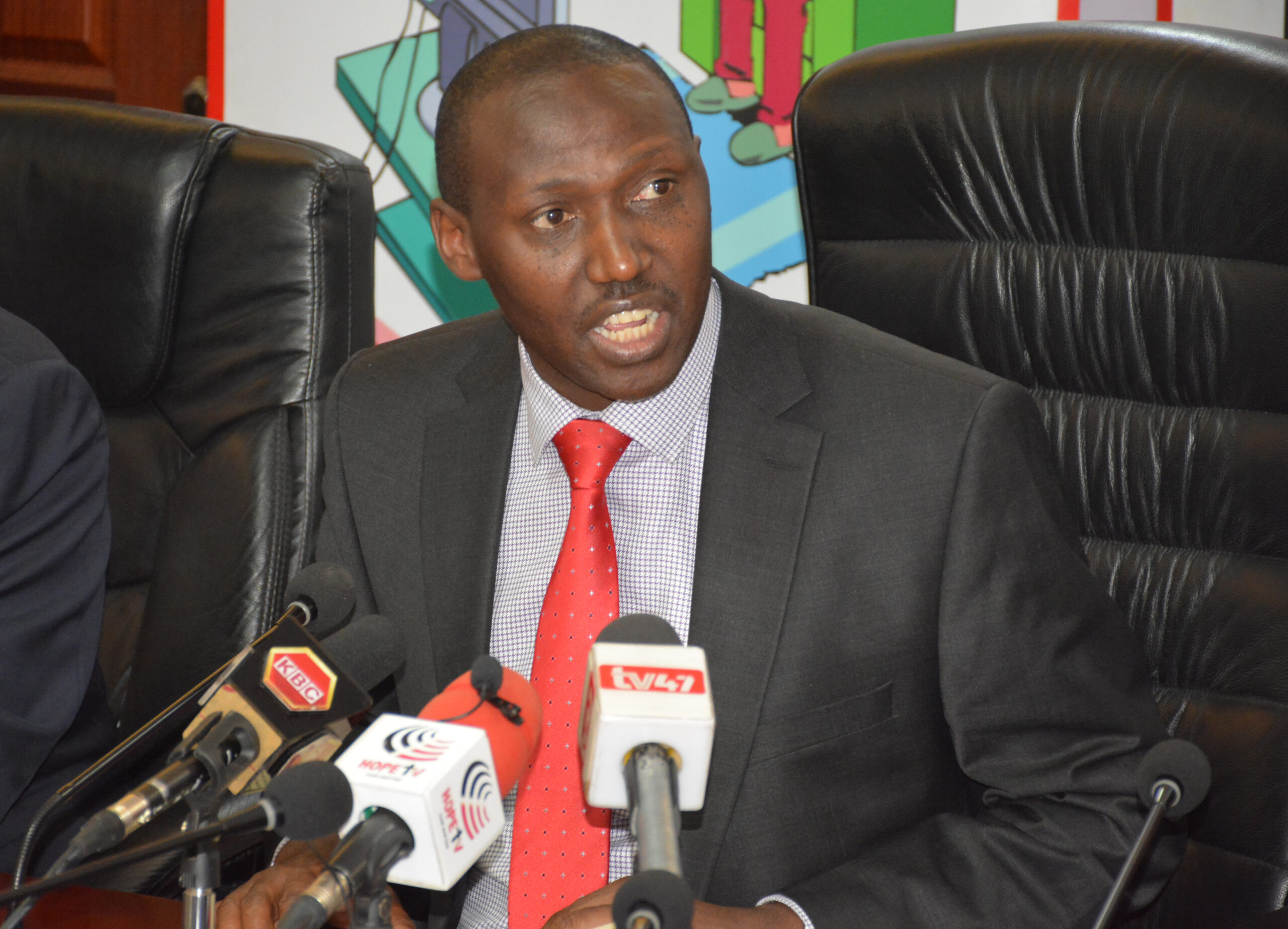 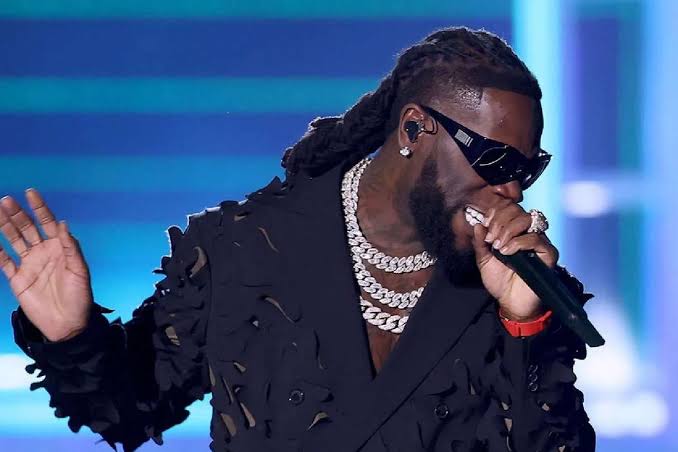