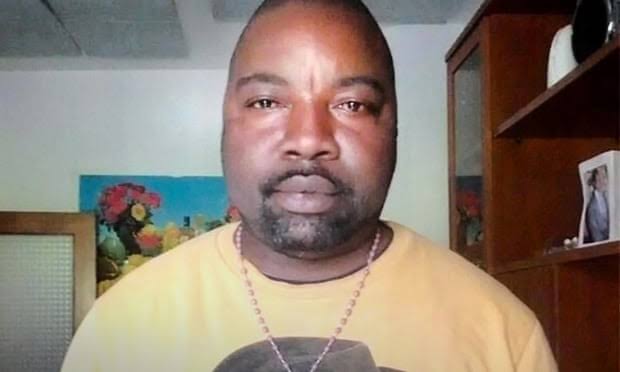 The police in Italy have arrested a 32-year-old man, Filippo Claudio Giuseppe Ferlazzo, after he brutally beat a Nigerian vendor to death on a busy beach town while onlookers filmed the attack with little or no attempt to stop the fight.

According to police investigator, Matteo Luconi who addressed a press conference on Saturday, the incident happened on Friday when the physically challenged Nigerian, Alika
Ogorchukwu, 39, was selling his goods on the main street of Civitanova Marche, a beach town on the Adriatic Sea.

Luconi said Ferlazzo who was Ogorchukwu’s customer, attacked the Nigerian for allegedly telling his female companion that she was beautiful.

According to the police, video footage showed the assailant wrestling the victim onto his back on the pavement as he fought back and eventually subduing Ogorchukwu with the weight of his body.

“The aggressor went after the victim, first hitting him with a crutch. He made him fall to the ground, then he finished, causing the death, striking repeatedly with his bare hands,″ Luconi.

He said the police used street cameras to track the Ferlazzo’s movements and is being held on suspicion of murder and theft for allegedly taking the victim’s phone.

According to a Nigerian who lives in the Macerata province where the incident happened, Ogorchukwu who was married with two children, resorted to selling goods on the street after he was struck by a car and lost his job as a laborer due to his injuries.

The video footage of the fatal attack being widely circulated on Italian news websites and social media, has elicited outrage and and anger with Italian MPs raising concerns over the welfare of foreigners as the country prepares for parliamentary election campaigns.

A 39-year-old disabled Nigerian man named Alika Ogorchukwu was killed by a man in Italy pic.twitter.com/WiHY9Kqd2w

A former premier and head of the left-wing Democratic Party, Enrico Letta wrote on Twitter condemning the murder of the Nigerian.

“The murder of Alika Ogorchukwu is dismaying. Unheard of ferocity. Widespread indifference. There can be no justification.”

Right-wing leader, Matteo Salvini, also took to Twitter to condemn the act saying “security has no color and … needs to return to being a right.” 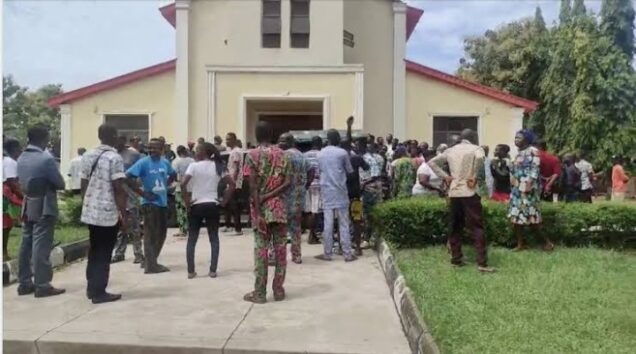 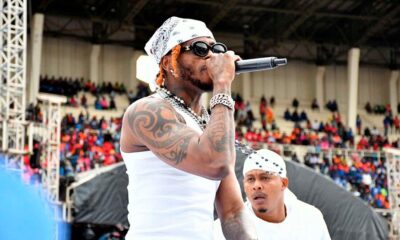