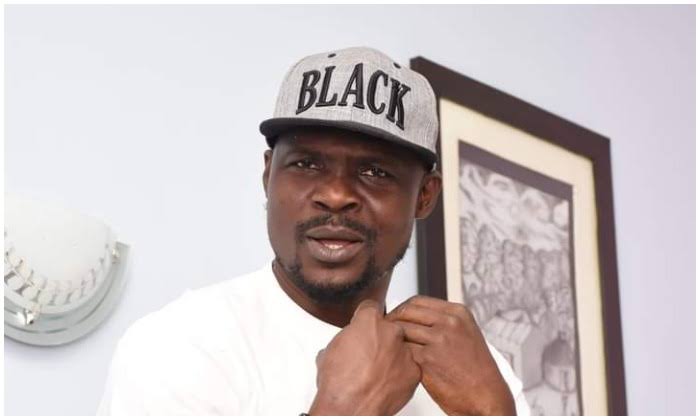 A popular Nigerian actor, Olanrewaju James, who is popularly known in the movie industry as Baba Ijesha, has been sentenced to 16 years in prison for rape and sexually assaulting a 14-year-old minor.

The embattled Nollywood actor who has been standing trial for a year since his arrest in June 2021, was sentenced by an
Ikeja Special Offences Court in Lagos on Thursday by Justice Oluwatoyin Taiwo after a two-hour judgement on charges bordering on indecent treatment of a child, sexual assault and attempted sexual assault.

In arriving at the judgement, the court held that the prosecution had proved in counts two and four that the actor had indecently placed the victim on his lap and rubbed his manhood on her body in 2014.

He was also accused of again indecently touching the same minor and sexually assaulting her seven years later by rubbing her body and sucking her fingers.

Baba Ijesha ran into troubled waters when one his colleagues accused him of sexually molesting her foster daughter in her house. 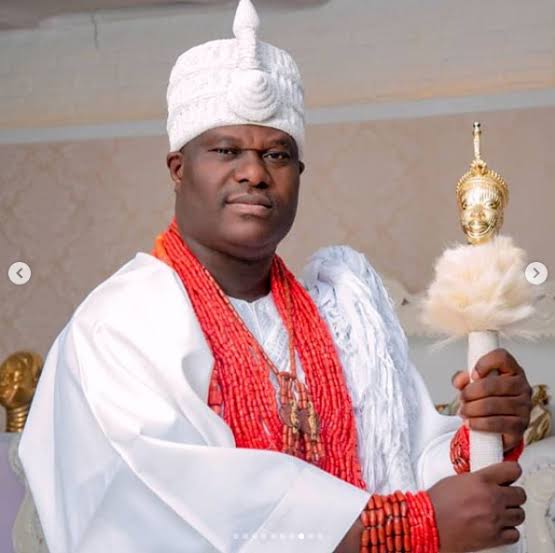 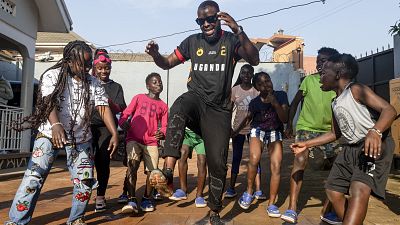