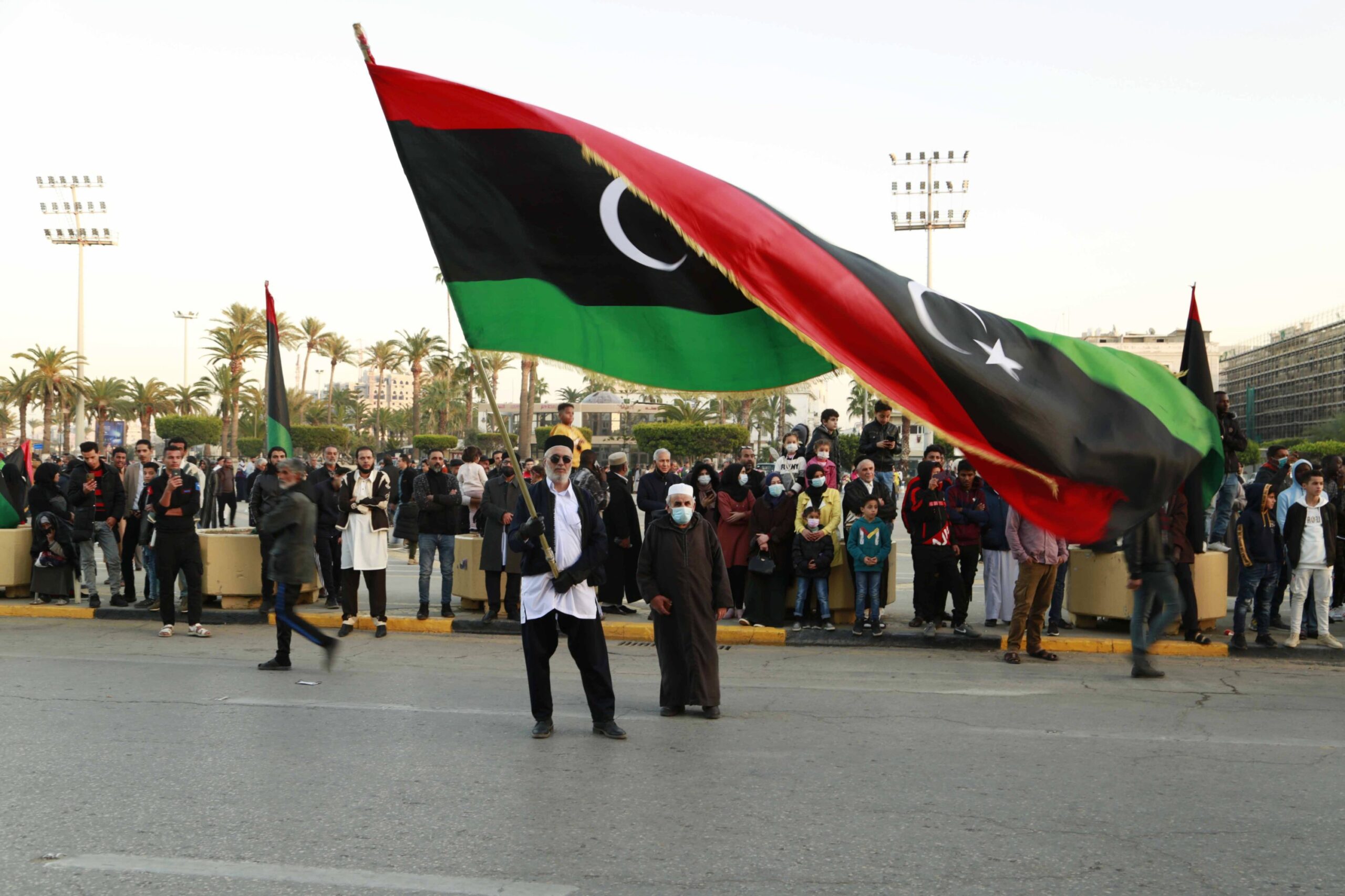 Negotiation between Libyan officials and rival camps on a constitutional framework for national elections has broken.

The latest move by the United Nation to bridge the gaps between the factions has collapsed after two days of U.N.-mediated talks in Geneva.

Disagreement persists among the two senior Libyan officials, Fathi Bashagha and Abdul Hamid Dbeibah. from the country’s rival camps, on the eligibility requirements for the candidates in the first presidential elections.

Although the leaders couldn’t agree on the election’s framework, they however reached “unprecedented consensus” on issues such as the headquarters and distribution of seats for the two legislative chambers. Distribution of powers among different executive authorities, delineation of provinces and other matters.

With the strange case of one country, two parliaments, the controversy is further entrenched, The Tripoli-based council’s position bans military personnel as well as dual citizens from running for the country’s top post.

A move considered to be directed at the divisive Libyan commander Khalifa Hifter, a US citizen whose forces are loyal to the east-based administration.

The political rivalry has degenerated into presence of armed groups, fighting have involved two influential militias from Western Libya, according to local media, which identified armed groups as the Nawasi Brigade – a militia loyal to politician Fathi Bashagha – and the Stability Support Force, which backs interim premier Abdul Hamid Dbeibah.

Since the NATO-backed uprising against longtime ruler Muammar Gaddafi in 2011, Libya has been plagued with conflict for years and split between rival administrations in the east and the west, each supported by myriad militias and foreign governments.

A main opposition leader in the Democratic Republic of Congo, Jean-Marc Kabund, has been arrested by government forces after he made an alleged uncomplemetary remarks on President Felix Tshisekedi on Tuesday.

Kabund, a former right-hand man of Tshisekedi, fell out with the President and became a prominent opposition leader, was arrested after a controversy raged over a remark about his one-time boss.

Kabund who was a former vice president of parliament had a falling out with President Tshisekedi earlier this year, after which he launched his own political party.

Following the breakup with the incumbent president, Kabund has been under investigation in recent weeks on charges that authorities have not specified, but his lawyers say he is accused of contempt of the head of state after a speech whete he called the President “a danger” to the country.

“They did not respect the procedure. Today they came after the hearing and arrested him despite his parliamentary immunity,” Kabund’s lawyer, Henriette Bongwalanga said after he was arrested.

Kabund was a leading figure behind Tshisekedi’s rise to power but fell out with the President over difference which highlighted fault-lines in the country’s leadership. There has been fresh call for protest by Guinean political coalition against the ruling junta, after government’s delay to demands for “credible dialogue” on the transition to civilian rule.

The coalition which comprises parties, unions and civil society organizations, National Front for the Defense of the Constitution (FNDC), initiated the July 28 and 29 demonstrations, which were banned by the authorities.

Protesters hit the sreets of Guinea two weeks ago, days after the chairperson of the Economic Community of West African States, (ECOWAS) Umaro Sissoco Embalo hinted that the bloc persuaded the junta to shorten its timeline for a return to democracy.

Regional bloc, the Economic Community of West African States (ECOWAS) on August 1 called on “the Guinean authorities, the political class and civil society to engage in an inclusive dialogue in order to defuse the tension and agree on a timetable and reasonable modalities for the peaceful restoration of constitutional order.

But the junta has consistently rejected the calls and failed “to respond to the many calls for dialogue on the transition,” the FNDC denounced Monday in a statement also criticizing “the chronic attitude of defiance” of the Guinean government towards ECOWAS, its “unilateral and authoritarian management of the transition” and “the illegal use of lethal weapons in the management of demonstrations.

Guinea is in the West African region of the continent that has been rocked by two coups in Mali, and in Burkina Faso   since August 2020. The military juntas have had kick-backs from different quarters, including ECOWAS.

Colonel Mamady Doumbouya, overthrew Guinean President Alpha Conde, who has been in power since 2010, on September 5, pledged to hand over power to elected civilians within three years. The proposed transition period has been widely criticized. 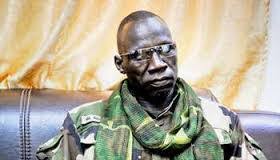 A ferocious rebel leader in the Central African Republic, Noureddine Adam, has been declared wanted by the International Criminal Court... 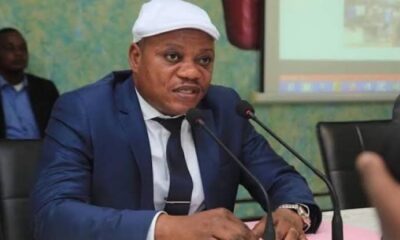