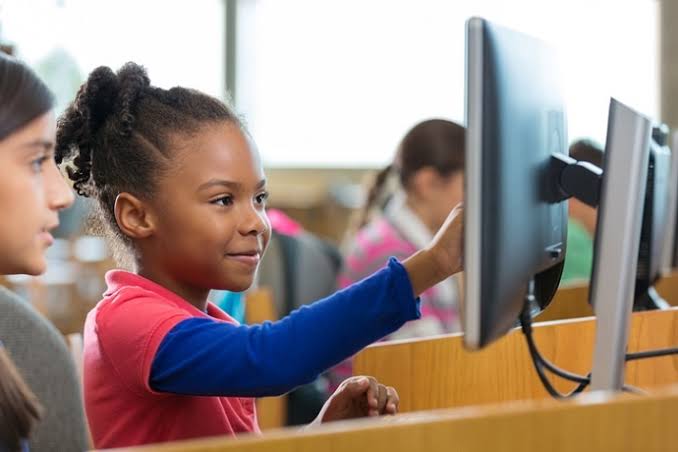 The Kenya government made bold steps toward achieving a digital-savvy country as it has partnered with Kodis Africa to introduce coding and computer programming teaching in public schools.

The policy will be implemented across the country’s primary and secondary schools under the Kenya National Digital Master plan 2022-2032.

The Ministry of Education and the ICT Authority through the Digital Literacy Programme (DLP) are also part of the implementation process.

Kodris Africa, an online publishing company that focuses on preparing learners with 21st-century skills, will offer the syllabus.

Kenya’s Cabinet Secretary at the Ministry of ICT, Innovation and Youth Affairs, Mr. Joe Mucheru while launching the policy stated that it was important for Kenya to follow the trend of digital so it could compete favourably in the comity of nations.

“This is a great day for the country, especially for our children who will now have the opportunity to learn coding and computer programming at an early age. The world is changing and everyone is going digital and Kenya will not be left behind as the globe goes digital,” said Mr Mucheru.

Coding is considered one of the leading skills in the world given the technological shape the world is evolving into. In the US, 58% of students see coding skills as vital as foreign language skills for future career prospects. Over 45% can currently code or are learning a coding language. Over half of students plan on learning a computer programming language at some point.

With its high global demand and Kenya’s noble step to “catch them young” with the coding skill, it is hoped that the idea will among other benefits position the East African country to thrive in the “knowledge economy” space, a turf that Africa hasn’t played on as it should.

Launched in 2018 by the duo of Fehintolu Olaogun and Olorunfemi Jegede, CredPal has placed itself as one of Nigeria’s most preferred consumer credit platform that gives buyers the freedom to “buy now and pay later” and helps merchants acquire more customers to increase their sales.

According to Disrupt Africa, the Google-backed CredPal has over 85,000 active customers and over 4,000 onboarded merchants, with the company announcing in March it had raised US$15 million in funding to expand its consumer credit offerings in Nigeria and to scale across Africa.

While speaking on the new funding, Olaogun said:

“This support from Cairo Angels Syndicate Fund reinforces our mission to improve the quality of life of Africans through easy access to consumer credit.

“My co-founder and I are very pleased to have them as investment partners and can’t wait for how much we’ll achieve together.”

The Cairo Angels is Egypt’s first formal network of angel investors, and since its formation has been one of the most active early-stage investors in startups and high-growth businesses in the Middle East and Africa, with 31 investee companies across 18 different sectors.

According to Autochek Kenyan Country Manager, Bilhah Muriithi, the company aims to build digital solutions that will enhance and enable a seamless and safe automotive commerce experience across Africa, with the hub starting with Nigeria and Ghana.

“Autochek has been focused on financing retail customers, we are excited to partner with Pezesha whose key focus is on enabling SME lending.

“Autochek will continue to invest in the market while exploring new partnership opportunities to deliver solutions for driving positive change in the automotive industry in Kenya and beyond,” said Muriithi.

Autochek, Muriithi said, plans to use technology to transform the automotive buying and selling experience for African consumers, by creating a single marketplace for consumers’ automotive needs, from sourcing and financing to after sales support and warranties.

Having expanded to Kenya late last year, the partnership between Autochek and Pezesha will enable SMEs to acquire auto assets for ease of business operations and growth.

Pezesha was founded in 2016 and has created a holistic digital financial infrastructure that connects small and medium-sized businesses to working capital offered by banks, MFIs, and other financial institutions or networks.