The Guinean military government says it will prosecute former President Alpha Conde for murder and other crimes against humanity during his time in office, a government spokesman said on Wednesday.

Conde who was toppled in a military coup in September 2021, is among 27 former senior officials who face prosecution for “murder, assassination and complicity,” according to the government official in a document given to journalists by prosecutor Alphonse Charles Wright.

He has also been charged with other crimes including illegal detention of opposition figures, torture, kidnapping, disappearances, rape and other sexual abuse and looting carried out by soldiers and government officials during his regime.

Others indicted and earmarked for prosecution include a former president of the constitutional court, ex-speakers of parliament, a former prime minister and many former ministers, legislators and heads of the security services.

Wright who was appointed by the Guinean junta said the prosecution was launched following a complaint filed in January by the National Front for the Defence of the Constitution (FNDC), an umbrella group that had spearheaded previous protests against Conde.

The 84-year-old Conde was ousted by mutinous soldiers last year amid anger at his unsuccessful bid for a third term instead of the constitutionally lower two terms.

He was the first democratically elected president in the history of the West African country in 2010 but his popularity nosedived in his second term as critics accused him of authoritarianism, while opposition protests were violently repressed, with dozens killed by security forces loyal to Conde.

He was overthrown on September 5, 2021, by army officers led by Colonel Mamady Doumbouya, a former special forces commander.

Since Conde’s ousting, Doumbouya has been sworn in as interim president and implemented a crackdown on alleged corruption by the former regime with a vow to prosecute members of Conde’s cabinet. 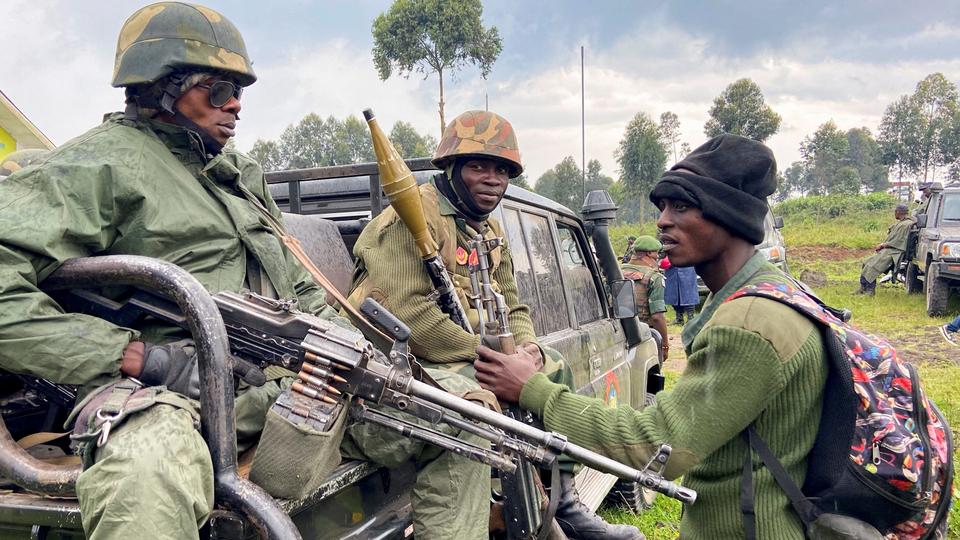