Nigeria’s official data source, the National Bureau of Statistics (NBS) has released data (Pdf), which indicated that 24 out of 36 states of the Nigerian Federation got no Foreign Direct Investment (FDI) in the year 2021.

The West African country only managed to generate a total of $698.7m from Foreign Direct Investments in 2021 which according to the NBS was the lowest the country recorded in 10 years.

As expected, Lagos state, the commercial capital of Nigeria got the highest FDI in the year in review with 5,823.36, followed by Abuja which recorded 833.40

A foreign direct investment (FDI) is a purchase of an interest in a company by a company or an investor located outside its borders. Generally, the term is used to describe a business decision to acquire a substantial stake in a foreign business or to buy it outright in order to expand its operations to a new region. It is not usually used to describe a stock investment in a foreign company. FDI is one of the three major types of investments and a critical source of capital inflow into a country. Other sources include foreign portfolio investment, foreign loans, and trade credits, among other investments.

Companies considering a foreign direct investment generally look only at companies in open economies that offer a skilled workforce and above-average growth prospects for the investor. Light government regulation also tends to be a strong factor. Nigeria to a large extent is lagging behind on those metrics, with policy inconsistency that characterized the Nigerian economy like the closure of the Nigerian land borders in August 2019, the economy cannot be said to be “open” and neither is Nigeria’s skilled workforce above average. 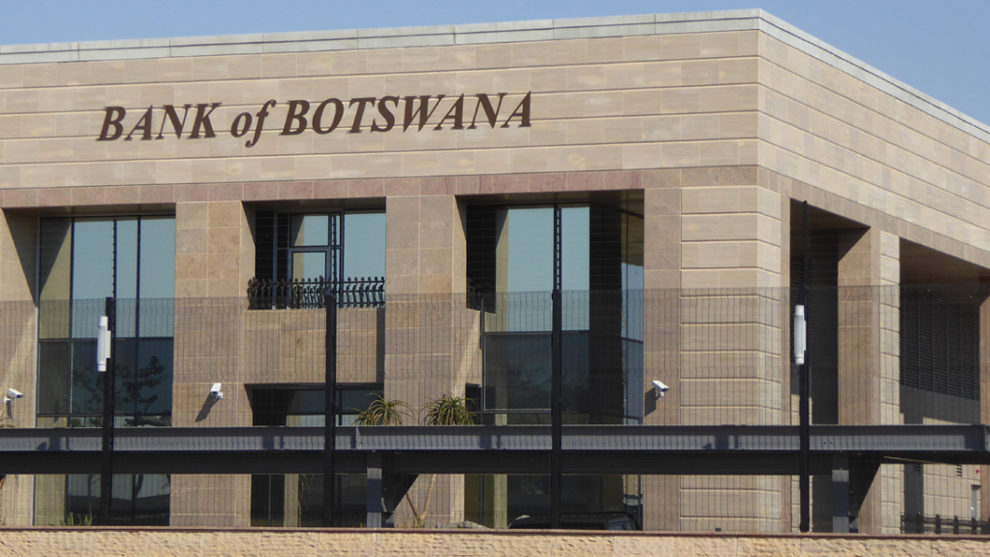