The tension surrounding the contested territory of Western Sahara between Algeria and Morocco has intensified after reports of a Moroccan airstrike, which killed 3 people.

Algeria claimed that the attack on a convoy close to the Mauritanian border was “targeted.”

“Algeria vigorously condemns the Kingdom of Morocco’s targeted killings, with sophisticated weaponry, outside of its internationally recognized borders,” Algeria’s foreign ministry said in a statement.

The statement further said those killed were “innocent civilians from three countries in the region.” The ministry also accused its neighbor of “repetitive acts of state terrorism” that could have “serious implications” for regional security.

The long-frozen Western Sahara conflict pitting Morocco against the Polisario Front independence movement has flared in recent months, worsening already tense relations between the kingdom and its Polisario-backing neighbour, Algeria.

Last November, Algeria claimed three truck drivers were killed in a bombing as they drove from Mauritania, and blamed neighboring Morocco for the attack. 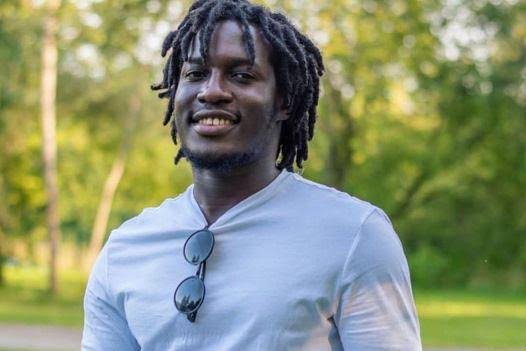