Consequent to President Kais Saied of Tunisia’s announcement on Thursday of postponed parliamentary elections, an opposition party, the Free Constitutional Party (FCP) says it will boycott any referendum on political changes and pledge to oppose it.

The position was made known by the party leader Abir Moussa on Friday,

Slamreportsafrica.com reported last week that members of the Tunisia parliament defied President Saied order and held their first full session since last summer when he suspended the chamber and moved to one-man rule. Saied in reaction reaffirmed the suspension of the parliament.

It should be recalled that President Saied suspended parliament, and seized a string of powers in July 2021. In December of the same year, he announced in a speech on national television a three-month “popular consultation” with the Tunisian people after which “draft constitutional and other reforms will be put forward to a referendum on July 25”.

While the referendum date appears unmoved for now, with the new announcement, the possibility of a new parliamentary election while the former assembly remain suspended by the Saied’s fiat is no longer on the table and opposition parties in Tunisia are not happy.

To the end that there will be no elections, Tunisia’s main opposition party, Ennahda, has also rejected Saied’s referendum call. 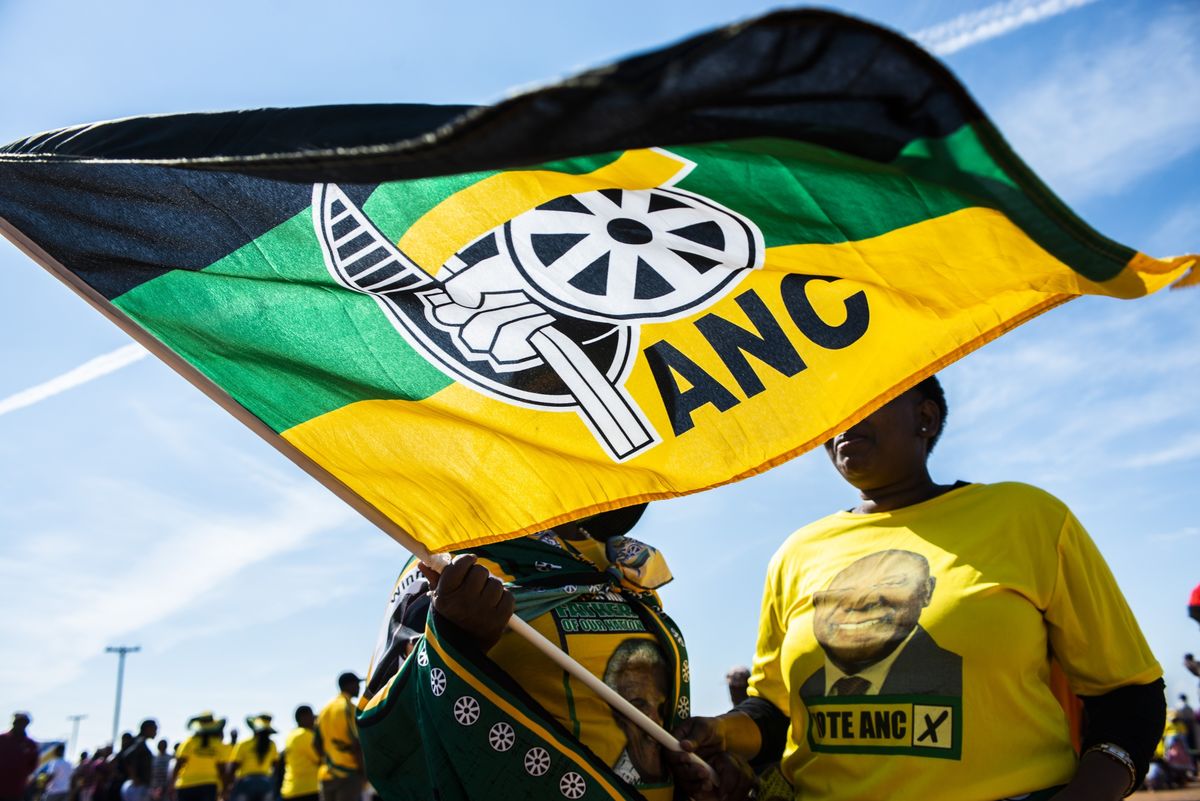