The death to in the flash floods and mudslides across South Africa’s port city of Durban, the capital of Kwazulu-Natal province, following heavy rains, has risen to 70 with emergency service workers predicting the death toll can keep rising.

As at Wednesday morning, authorities confirmed the number of deaths have gone up from the 45 earlier confirmed on Tuesday.

A spokesman for the Department of Cooperation and Traditional Affairs said “the death toll could rise, “we are still gathering information from the emergency services.”

Watch one of the videos here. 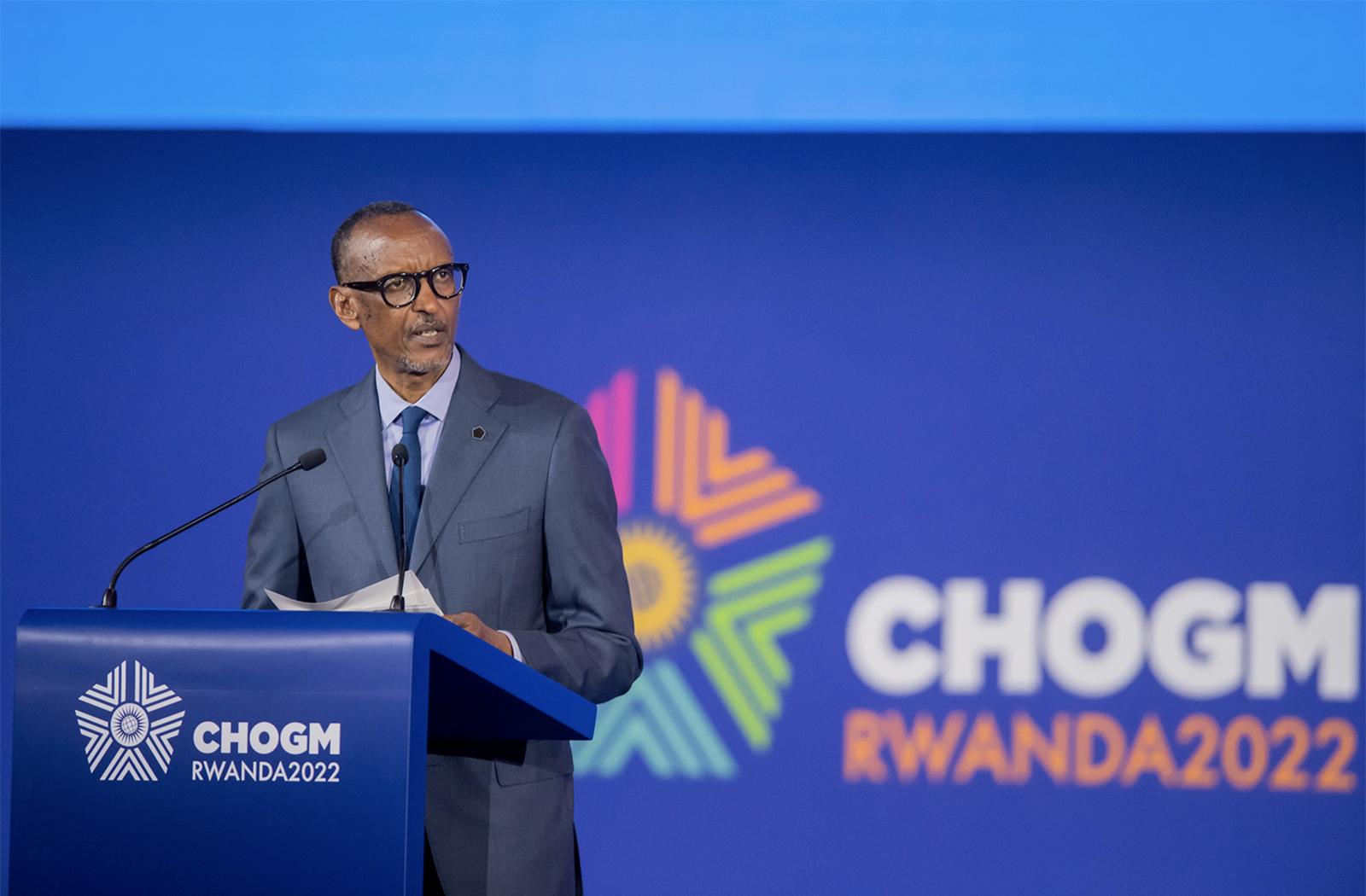 President Paul Kagame of Rwanda at the ongoing Commonwealth Head of Government Meeting (CHOG) in Kigali, the East African country’s capital, spoke in defense of African values, stressing the need for the continent to shape the narration of what is regarded as its values.

In this video, president Kagame insists Africans must defined its values internally and not rely on externalities to define it values. Over 2’000 mainly sub-Saharan migrants attempted to reach Melilla, Spain through its border with Morocco. Reports say at least eighteen people died in the mass action with many injured.

Hundreds of Moroccan officers were also reported injured when they clashed with the migrants, who attacked them them with forces of violence.