It appears Congo has started reaping the fruits of joining the regional bloc, the East African Community (EAC) as the seven countries of the regional body have agreed to set up a regional military force to try to end decades of bloodshed caused by militant activity in the eastern Democratic Republic of Congo.

The plan was made public through the office of Kenya’s president on Friday. Kenya under president Kenyatta plays a leading role in the EAC.

The East African country is home to one of the United Nation’s largest peacekeeping forces with billions of dollars spent. The U.N. has previously accused neighbouring Uganda and Rwanda of backing rebel groups in the mineral-rich region.

On the other hand, Tanzania contributes 835 troops to the U.N.’s peacekeeping mission, while Kenya contributes 250 even before Brazzaville joined EAC. It is then believed with the presence of Uganda and Rwanda which the UN had fingered in fuelling chaos in Congo, along with the positive support of Kenya and Tanzania in the EAC, the bloc might have a chance to end prolonged crises in Congo.

Congo joined the EAC last month in a bid to strengthen relations with its east African neighbours. The EAC has seven organs The Summit, The Council of Ministers, The Co-ordinating Committee, Sectoral Committees, The East African Court of Justice, The East African Legislative Assembly, and The Secretariat.

The EAC has called on local armed groups to join a political process to resolve their grievances or “be handled militarily”, the office of Kenya’s president said in a statement following an EAC meeting in Nairobi on Thursday.

The body also insisted that foreign armed groups, which include an Islamist insurgency with origins in Uganda and ties to Islamic State (IS), “must disarm and return unconditionally and immediately to their respective countries of origin,” 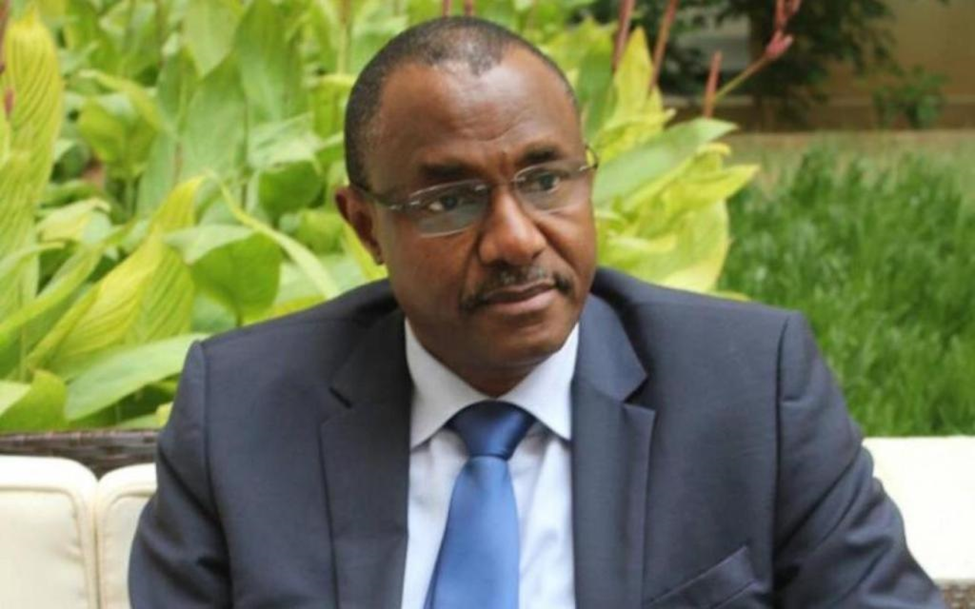 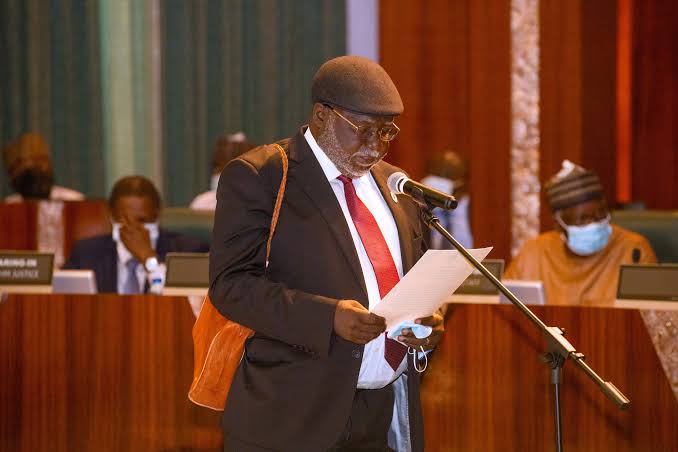