France President Emmanuel Macron will know his fate of retaining his position as French voters begin casting their ballots Sunday for the presidential run-off between him and his far-right challenger, Marine Le Pen.

In the earlier round of voting on Saturday, Le Pen had come closest to claiming victory for the far-right for the first time but there was no clear winner, forcing a re-run.

Macron had gone into the election with a stable lead in opinion polls, an advantage he consolidated in the frenetic final days of campaigning, including a no-holds-barred performance in the pre-election debate, but his confidence was shaken by the close run Le Pen gave him which had forced another round of voting.

The electoral stakes are huge for both France and Europe, with Macron pledging reform and tighter EU integration, while Le Pen, who could be France’s first female president if she emerges victorious, insists the bloc should be modified in what opponents describe as “Frexit” by another name.

Macron has also opposed Le Pen’s plan to make it illegal to wear the Muslim headscarf in public, though her team has walked back the proposal ahead of the vote, saying it was no longer a “priority.”

The pair have also clashed on Russia, with Macron seeking to portray Le Pen as incapable of dealing with the invasion of Ukraine, due to a loan her party took from a Russian-Czech bank.

If he wins the run-off, Macron who got into power in 2017 as the youngest French President at the age of 39, would be the first president to win re-election in two decades since Jacques Chirac in 2002.

Independent polls have shown Macron with a lead of around 10 percentage points, a much closer outcome than in 2017, when the same two candidates faced off and Macron carried the day with 66% of the vote. 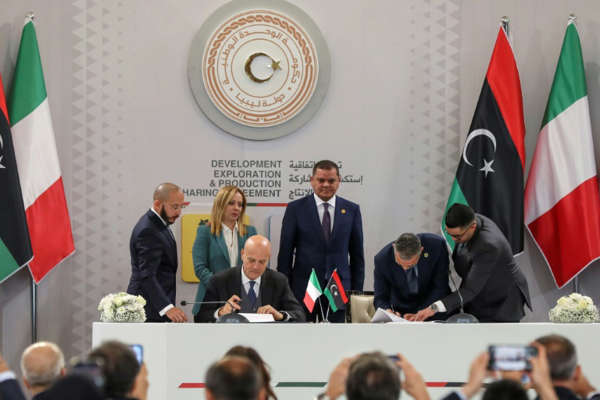