African teams on Tuesday, learned their opponents in the qualifying round for the continents’ biennial football competition, the 2023 Africa Cup of Nations, Afcon, billed for Cote d’Ivoire next year.

Three time winners, Nigeria has been pitched again against Sierra Leone whom they played out a spectacular 5-5 draw over two legs (4-4 in Benin City and 1-1 in Freetown) in the last qualifiers for the Cameroon edition.

The Super Eagles will also square up against Guinea Bissau whom they defeated 2-0 in Cameroon as well as Sao Tome and Principe or Mauritius in Group A.

The draw which was held in South Africa and anchored by former South African dedender Lucas Radebe and ex-Cote d’Ivoire striker, Salomon Kalou, threw up more interesting pairings as the 32 seeded nations look to qualify for the epic African football showpiece, with plenty of ambitious teams believing they can emulate reigning champions Senegal and go on to win the tournament.

The Lions of Teranga on their part, will be hoping to defend their crown in Cote d’ivoire but they will have to contend with the likes of Benin Republic, Mozambique and Rwanda in Group L.

The Black Stars of Ghana will have to negotiate their way past Madagascar, Angola and the Central African Republic in Group E if they hope to make it to the tournament proper.

1996 champions South Africa would be aiming for a return to Afcon after missing the last edition but standing in their path in Group K will be Morocco, Zimbabwe and Libya.

2021 host, Cameroon will have their hands full when they confront Kenya, Namibia, and Burundi in Group C, while hosts Cote d’Ivoire will tackle Zambia, Comoros and Lesotho even though they have already secured their place in the tournament.

What this means is that only one other team from their group will qualify for the competition which will make the group a group of death. 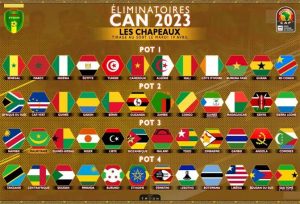 How the teams are grouped: 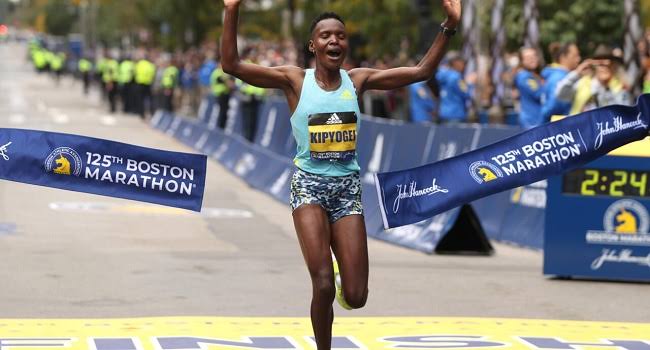 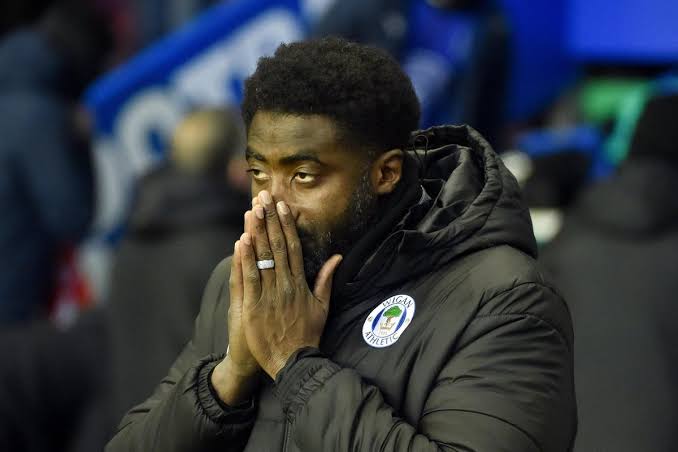