The Minister of Water in Senegal, Serigne Mbaye Thiam has said Africa would raise $30 billion per year until 2030 to facilitate the “creation of a high-level international panel on investment in water in Africa.”

The Minister made the remark on Friday at the closing ceremony of the just concluded 9th edition of the World Water Forum in Dakar, Senegal.

It is the first time a country in sub-Saharan Africa is hosting the forum.

“The objective of the panel is to develop concrete ways to mobilise $30 billion per year until 2030 to implement the African Water Investment Programme and to close the existing water investment gap in the African continent.” Serigne Mbaye Thiam, said at the closing ceremony.

“On behalf of the Head of State, President Macky Sall, Chairperson of the African Union, I hereby announce the official establishment of an international high-level panel on water investments in Africa,” he added.

Slamreportafrica reported the commencement of the 9th edition of the World Water Forum in Dakar, Senegal, the first time the world’s biggest water-related event will be hosted in sub-Saharan Africa.

The event which kicked off on March 22 holds every three years to bring together key political actors, business leaders, NGOs, donors, and international organizations to promote dialogue and facilitate access to water and sanitation.

The World Health Organization says every day; 2.1 billion people still wake up each morning without access to clean water. This means that millions of vulnerable families around the world do not drink, cook, or bathe with clean water.

Speaking on the importance of finance and water investment, former President of Tanzania, Jakaya Kikwete, said “we have heard numerous times mention of 114 billion dollars in the global market capital investment, excluding maintenance, which will be needed annually to close the gap for the population using safely and managing drinking water and sanitation services.” 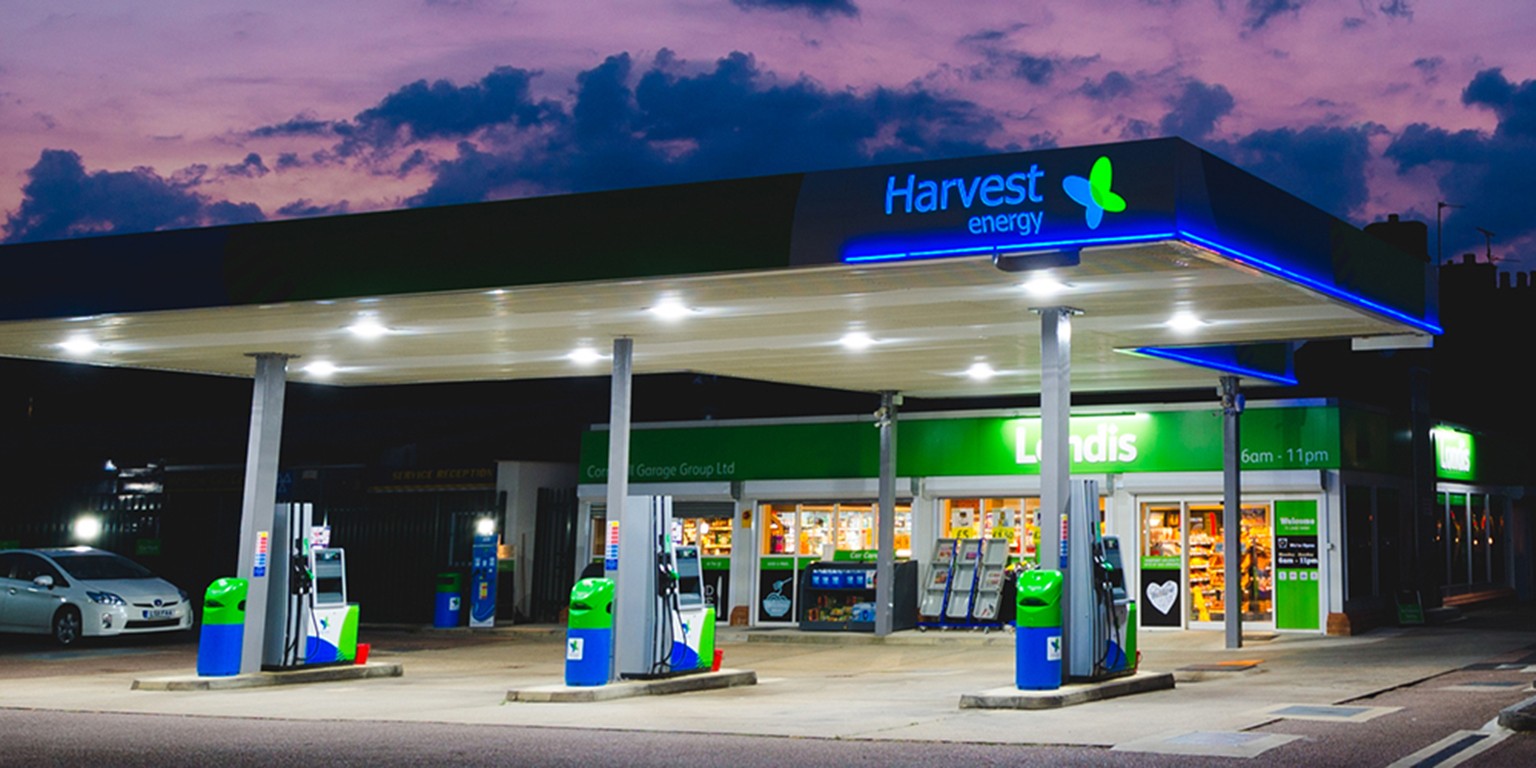 One of Africa’s emerging conglomerates, Harvest Group of Companies Limited, has made bold its announced plan to expand its business reach by opening a chain of filling stations in Zambia.

The Group, which has business interests across sectors like energy, e-commerce, logistics, hospitality, and infrastructure development had announced that it would open forty filling stations in the East African country by year-end 2022.

Speaking recently at the commissioning of Harvest retail outlet on the International Airport axis in Lusaka, the Group’s chairman, Ugo Ikoro-Ngadi remarked that “Harvest Group is making huge strides that are not only bolstering our bottom line and transforming the Zambian and sub-Saharan African economy but also improving lives of people.”

The chairman, Ikoro-Ngadi further revealed that the group’s commitment to human development has birthed the Harvest Foundation through which it aims “to incubate at least 50,000 small businesses across Africa in the next half decade “through mentoring, knowledge-sharing and financial support.”

“As a responsible corporate entity, we will keep our promises to impact communities around us, especially vulnerable African women and youths” he added.

He also admitted the group’s understanding of the challenges that may lie ahead in its recent quest but reiterated that as perceptive entrepreneurs, they see bright prospects.

“Our convictions are guided by market intelligence which shows Africa’s youths as an emerging powerhouse, and the continent as an investment destination.” He added.

With over $10 million in annual revenue and the capacity to handle other non-oil offerings that are associated with filling stations, Harvest has the vision is to be the most innovative distributor of quality refined petroleum products in Sub-Saharan Africa.

But the distribution line is largely local, a turf which players like Harvest Group of Companies hope to dominate. The products are distributed to various government-owned depots where Oil Marketing Companies lift the finished products and distribute them to their own depots, service stations, and commercial customers.

Zambia’s Minister of Energy, Peter Kapala while speaking at the commissioning in Lusaka, said that the government was keen on reforms in the energy sector and formulation of policies that are targeted at specific areas of interest for the private sector and centred on the ease of doing business.

The minister also mentioned that such investments are products of “deliberate and intentional private sector-supporting policies fully and meaningfully employed” by the government.

Harvest Group’s investment in Zambia is capable of “empowering the mass of underserved African women and vulnerable youths” in the country. Nigeria’s oil subsidy regime has continued to bleed the country of public funds as subsidies rose to 525.714 billion nairas ($1.22 billion) in August.

According to figures submitted to the government by a state oil company, Nigerian National Petroleum Company Limited (NNPC), the August number brings the total spent in 2022 to 2.568 trillion Naira,

Reports say oil production in August averaged 1.18 million barrels per day, well below the nation’s OPEC quota of 1.8 million bpd, due in large part to theft from pipelines that has curtailed production.

The Finance Minister, Zainab Ahmed in July revealed that West Africa could spend up to 6.72 trillion nairas ($16.2 billion) next year on subsidies.

Although Nigeria is one of the largest oil producers in the world, the West African country does not refine crude oil locally. State-owned Nigerian National Petroleum Corporation (NNPC) has four refineries, two in Port Harcourt (PHRC), and one each in Kaduna (KRPC) and Warri (WRPC) but none has worked to capacity for years despite several investments to succinate the refineries.