Statistics South Africa said gross domestic product (GDP) grew by 1.2% quarter on quarter in the last three months of 2021 following a contraction of 1.7% in the third quarter.

According to the agency, the expansion in the final quarter of 2021 was driven by a recovery in agriculture and manufacturing.

[ICYMI] A brief look at how the South African #economy performed in 2021.

The South African economy has struggled to gain traction despite promises of sweeping reforms made by President Cyril Ramaphosa after he took office in 2018, with persistent electricity cuts choking growth, among other woes.

2021 recorded an increase compared to a 6.4% contraction in GDP in 2020 when the country entered the pandemic as it was already in recession.

These economic difficulties are reflected in the record unemployment rates recorded in 2021: from 34.9% in October, it reached up to 65% among young people, according to the latest official statistics.

The COVID-19 pandemic disrupted Ramaphosa’s efforts and pressure has built for his government to take corrective action after the unemployment rate hit a record high of nearly 35% last year.

The finance ministry expects economic growth of 2.1% this year, a rate officials and economists have said is far below the level required to make a meaningful dent in unemployment and poverty. 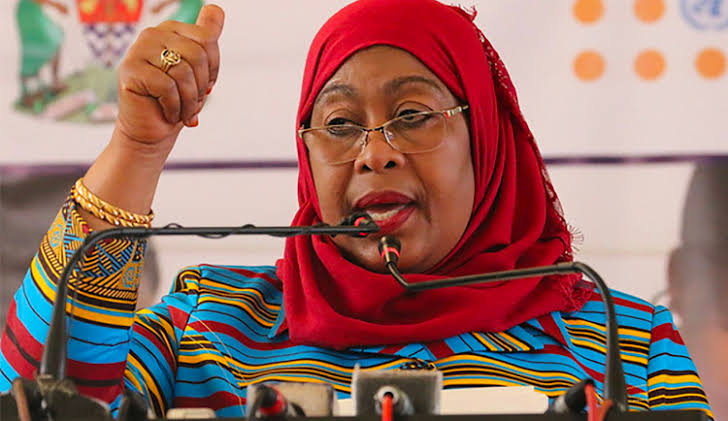