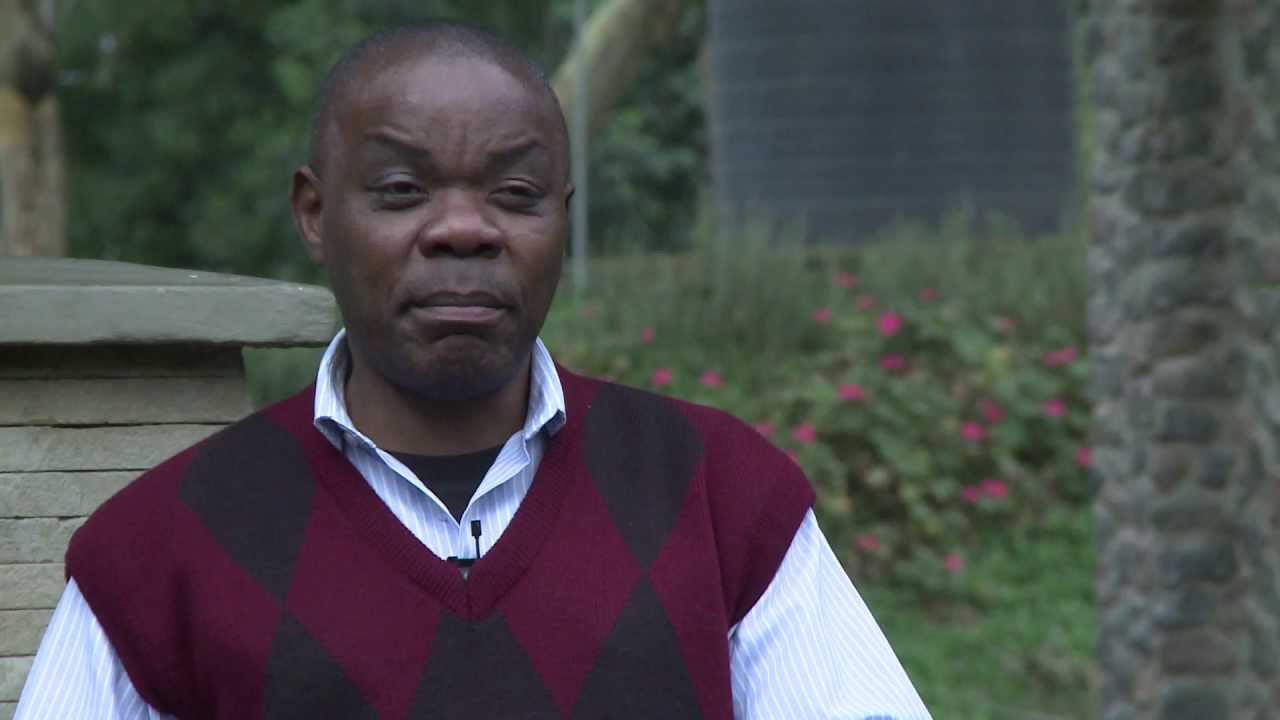 When the now 40-year-old Gertrude Nalule lost her husband in a car crash a couple of years back, a bleak future stared at her with her seven children, five of them biological. But her good neighbours in the Kampala suburb of Namungona came to her rescue and contributed to having a modest house built for her, though not to perfect completion. An apparently good neighbour offered her a small loan of Ush3 million shillings (less than $1,000) to boost her groceries business.

But soon after contracting the debt, Covid-19 struck and the business collapsed. The neighbour demanded his money and amidst painful toiling, Nalule kept paying bits amounting to what she had borrowed. But she hadn’t reckoned with what is now called a mbaata (duck) agreement in Kampalaspeak, agreement moneylenders now prefer, were like a sitting duck, the borrower is made to sign a document declaring that they have sold their property to the lender at a sum much higher than that disbursed.

Nalule had signed a mbaata agreement to the effect that she had sold her home for Ush10 million (about $3,000) and the neighbour wanted “his” house and plot since she had defaulted on the loan. He tried to make her accept a couple of millions to complete the “sale” and she refused to take it. He went to court, which ruled in his favour, and Nalule was sentenced to prison for six months for defaulting. After serving two months in jail, her story ran on NTV, catching the attention of the indefatigable Prime Minister Robinah Nabbanja, who stormed the country’s main prison of Luzira.

Nabbanja discovered to her horror that besides Nalule, about 650 other women are also rotting in prison after signing mbaata agreements. Nabbanja swiftly paid off some Ush2.5 million, which the money lender said Nalule still owed in interest, and secured her release.

But even as Nalule cried in relief calling Nabbanja “mother” and “saviour” as she was driven in an official car to go a reunite with her children, she and the prime minister were in for a rude shock. The money lender insisted the home was his and demanded that Nalule’s wretched family (the eldest girl of 17 had missed her O’level final exams while the middle one had missed her primary leaving exams as a result of the mother’s imprisonment) quit immediately. Nabbanja caused a session with the magistrate who had the jailed Nabbanja and yes, he insisted that Nalule surrenders the house, that the law is the law. The prime minister with the victim were left with the mbaata sitting on their chest.

The prime minister’s woes were not about to end. Chief Justice Owiny-Dollo was furious with her tampering with the independence of the judiciary. A statement was immediately issued assuring the judicial officers of his support both in private and public. A couple of days later, the chief justice used the occasion of a judiciary conference to put the prime minister in her place. He explicitly told her to use her zeal in more useful endeavours like supervising the Executive’s non-performing projects including a power dam that closed two months after commissioning. And so on the Nabbanja bashing continued.

But as the learned brothers and sisters continue bashing the down-to-earth Nabbanja, they seem not bothered that the country is in the same position as the 650 Ugandan women jailed in their country after signing “duck” agreements and losing their property as well. Yes, the country borrows from foreign money lenders who behave no better than local shylocks who take advantage of widows. We borrow for projects and only a tiny fraction of the loan ever comes to the country. Heaven knows how many billions on our debt account are for granite and road-building materials dug from our soil, most of the rest going to consultancy services paid abroad. The government’s contribution to the project does most of the funding anyway. One lender demanded for the government’s contribution upfront and took it away to earn interest in deposits. A vigilant parliament committee forced them to return the money. Another lender took the country’s contribution to first build a road, and guess where? In wealthy Kuwait. As our judiciary pours scorn on “duck” women victims, someone should tell them the whole country is treated like a duck by foreign lenders. 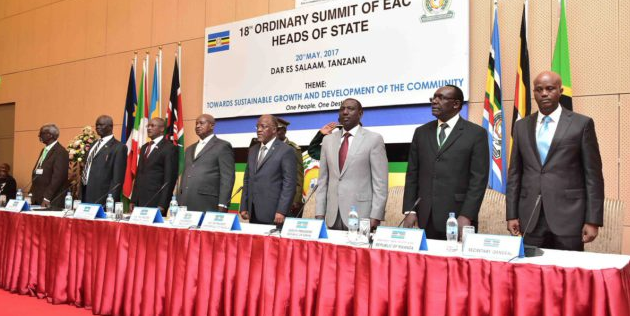 Recently, a new senator listed on his Twitter account the number of tribesmen and women he was able — through his influence — to get appointed to various high government positions. The post made no reference to their competency or integrity. What it was celebrating was the ethnic character of the appointees.

The post, innocent on the surface, indicates that Kenya, and Africa by extension, has never really moved away from a virulent and crippling mindset. This mindset gauges an ethnic community’s progress by the number of tribesmen appointed as Cabinet ministers, principal secretaries, and heads of parastatals. In the logic of this retrogressive mentality, it does not matter whether the tribesmen run down a ministry through incompetence, or bankrupt a parastatal through thievery. That is beside the point. The point is that the person running the ministry or department is “one of our own”.

Here is the problem with this mentality. When a person runs down a ministry or bankrupts a parastatal, everyone, including the community from which the managers belong, suffers. When a public hospital no longer functions due to mismanagement, the fallout does not spare the communities from which the health PS and minister hail. When one celebrates the award of a road tender to a tribesman who is not qualified, the resulting shoddy work affects all those who use that road.

The problem with Kenyans is that we forget so easily. We have forgotten that Kanu-era mismanagement and thievery hurt everyone. When Kenya was under Jomo Kenyatta and Daniel arap Moi, their communities did not have the freedom, denied to others, to criticise their regimes. All who dared to do so ended up in jail, or worse, irrespective of their ethnic nationality. By contrast, when the economy improved under Mwai Kibaki, it did not only improve for his community but for everyone.

So the lesson we should have learnt from history and experience is that an ethnic community’s progress is best served by competent and qualified persons, irrespective of their ethnic background. From this viewpoint, it is possible to have your entire community in government and yet have dilapidated schools and hospitals. It is also possible to have no one from your community in government and enjoy a growing economy and quality services.

There are two competing ideas that will determine whether we remain a backward nation characterised by poverty and dysfunction. One proposes that competence and integrity be the drivers of the development process while the other situates ethnic kinship at the centre of the development project. What if the senator had boasted about the number of women, youth, IT specialists, and progressive thinkers he was able to bring into government irrespective of the tribe?

Tragically, we still have a long way to go before we make that mental shift.