Reports out of Burkina Faso say the country’s ruling junta, the Patriotic Movement for Safeguard and Restoration (MPSR), has signed a charter setting a three-year transition period before the country holds elections.

The development comes just over a month after the coup leaders successfully toppled the country’s elected president Roch Marc Kaboré.

Soldiers were reported to have seized control of the military base in the capital. However, the then sitting government of President Roch Marc Christian Kaboré denied there was an ongoing coup in the country.  On 24 January, the military announced on television that President Kaboré had been removed from the seat of power.  After the announcement, the military declared that the parliament, government and constitution had been dissolved. The coup d’état was led by military officer Paul-Henri Sandaogo Damiba.

The meetings to broker a new civil government also involved political parties, unions, youth and women, as well as people displaced by the jihadist attacks that have hit Burkina Faso since 2015.

That provision also applies to the 25 members of the transitional government.

The charter specifies that one of the main missions of the transition is “to fight against terrorism, restore the integrity of the national territory”.

It also aims to “provide an effective and urgent response to the humanitarian crisis and the socio-economic dramas and community caused by insecurity” and “strengthen governance and the fight against corruption”.

The current junta in Burkina Faso had announced the approval of a “fundamental act” that “lifts the suspension of the constitution”, a move that had been declared after the January 24 coup.

The declaration guarantees the independence of the judiciary and presumption of innocence, as well as basic liberties spelled out in the constitution such as freedom of movement and freedom of speech, according to the statement.

The Burkina Faso coup is the latest in the new wave of coups in Africa. In 2021 alone, the continent witnessed 6 different coup attempts across African states, first in Central Africa Republic in January, Mali in May, Tunisia in July, Guinea in September and a double attempt in Sudan in September and October to end the coup cycle for the year. 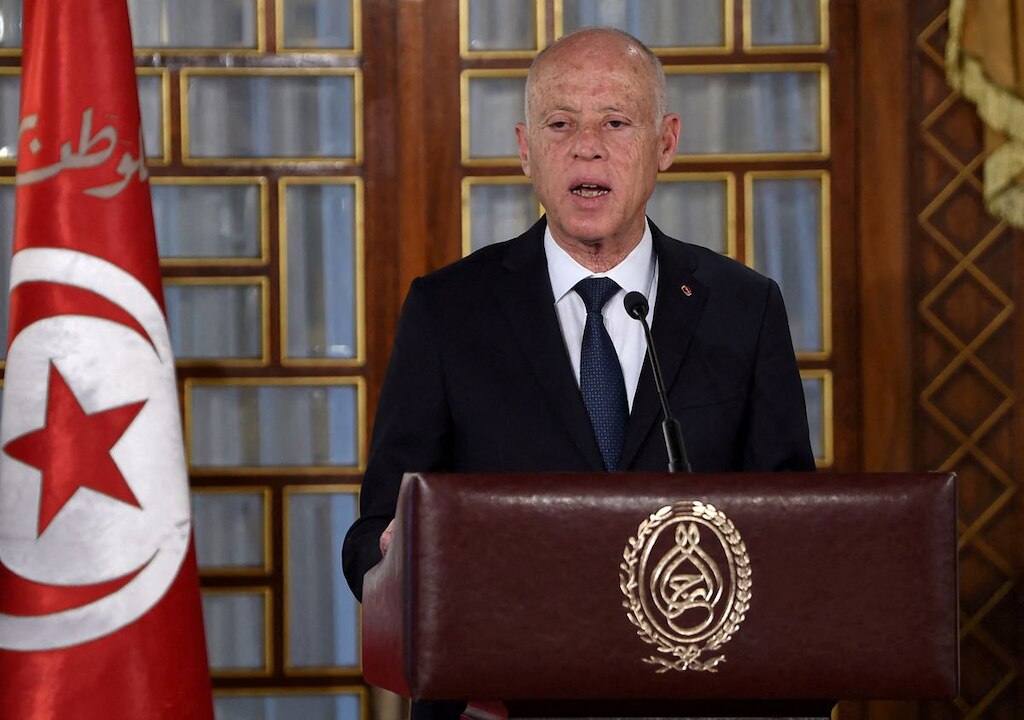 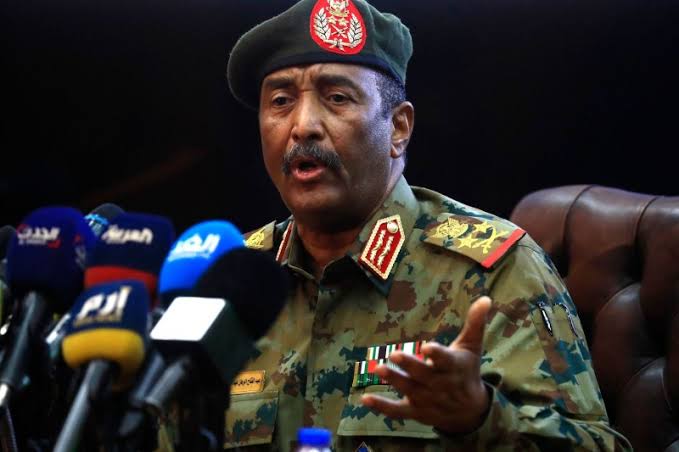