A Russian-American billionaire businessman has offered a $1 million bounty for Vladimir Putin’s arrest.

The California-based businessman triggered headiness and no small controversy when he offered the money on social media, along with a picture of Mr Putin and a caption that read: “Wanted: Dead or alive. Vladimir Putin for mass murder.”

He added: “I promise to pay $1,000,000 to the officer(s) who, complying with their constitutional duty, arrest(s) Putin as a war criminal under Russian and international laws.”

Konanykhin said the county, as much as millions of people, including him, would celebrate the news of his death – but not for his assassination which according to him would be illegal.

Facebook later took down the post, but Konanykhin told The Independent he had not intended his words to encourage someone to go and kill Mr Putin. Rather, he insisted, he wanted the Russian leader to go on trial.

“I’d like to make it explicitly clear that my offer is for an officer, who is fulfilling his constitutional duties, can arrest him for war crimes committed under international laws.

“For years, Putin he could do whatever he wanted to do. Or faced sanctions that were frankly laughable,” he said.

Who is the Russian-American businessman?

Konanykhin, 55, moved to the US in 1992 with his family, a former banker, now heads several technology companies.
His company’s website claims he established Russia’s largest bank by the age of 25.

Reports said Russia accused Konanykhin, 55 of embezzling money, which he had denied and was eventually granted political asylum. 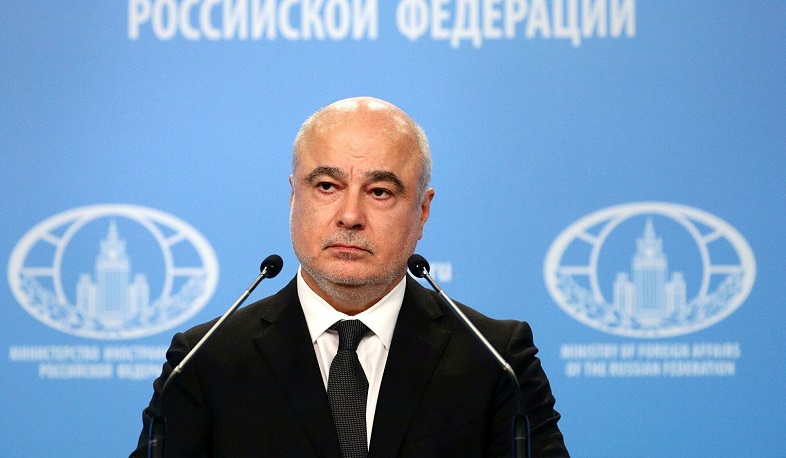 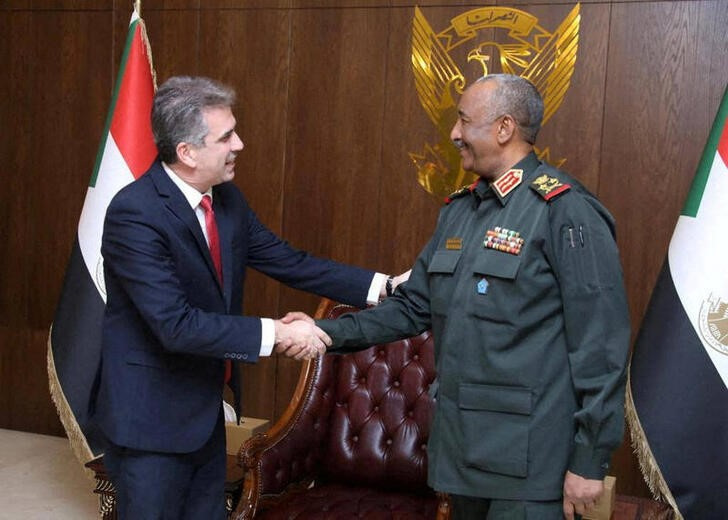